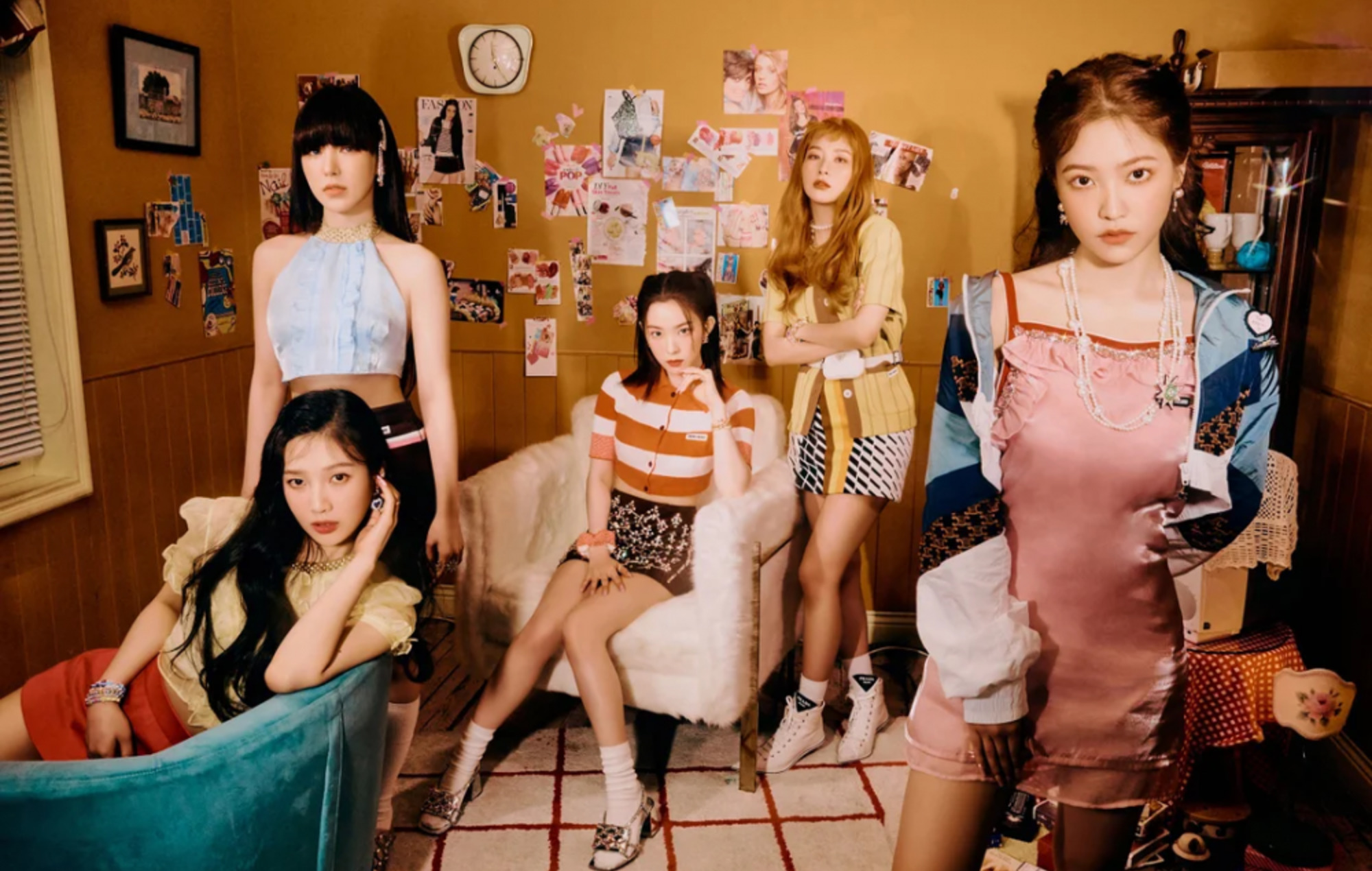 Red Velvet on ‘Queendom’: “It was more about finding empowerment as a team”

South Korean girl group Red Velvet have shared the message behind the title track of their latest mini-album, ‘Queendom’.

The five-member group talked about creative process behind the making of ‘Queendom’ in a recent interview with MTV, during which, vocalist Joy noted that “for this particular comeback, it was more about finding empowerment as a team collectively”.

She also added that the members’ ability to “fall back into step with each other comes naturally”, in reference to the group’s lengthy year-and-a-half hiatus. The individual members of the group ventured into solo careers in music and acting between the release of their 2019 compilation album ‘The ReVe Festival: Finale’ and ‘Queendom’.

However, Joy also admitted that she “[feels] more confident than ever being together with the members again”.

Red Velvet’s leader Irene later spoke about the group’s ambition for this new release. “Our goal was to come back as a stronger artist and showcase a more mature side of Red Velvet,” she explained.

She added that ‘Queendom’ had found its footing in the group’s “supportive dynamic” that had been cultivated throughout their seven-year career. “The track is about how we are all ‘queens’ of our own lives and that we shine more beautifully when we are all together,” Irene said.

Released on August 16, ‘Queendom’ is Red Velvet’s first release as a group in nearly 18 months. The members had been involved in a number of individual projects in the mean time, with Joy and Wendy having released their debut solo mini-albums ‘Hello’ and ‘Like Water’, respectively.

On the other hand, Irene and Seulgi had teamed up as a duo on songs tracks like ‘Naughty’ and ‘Monster’, while youngest member Yeri made her debut as an actress on the popular Korean drama series Blue Birthday.