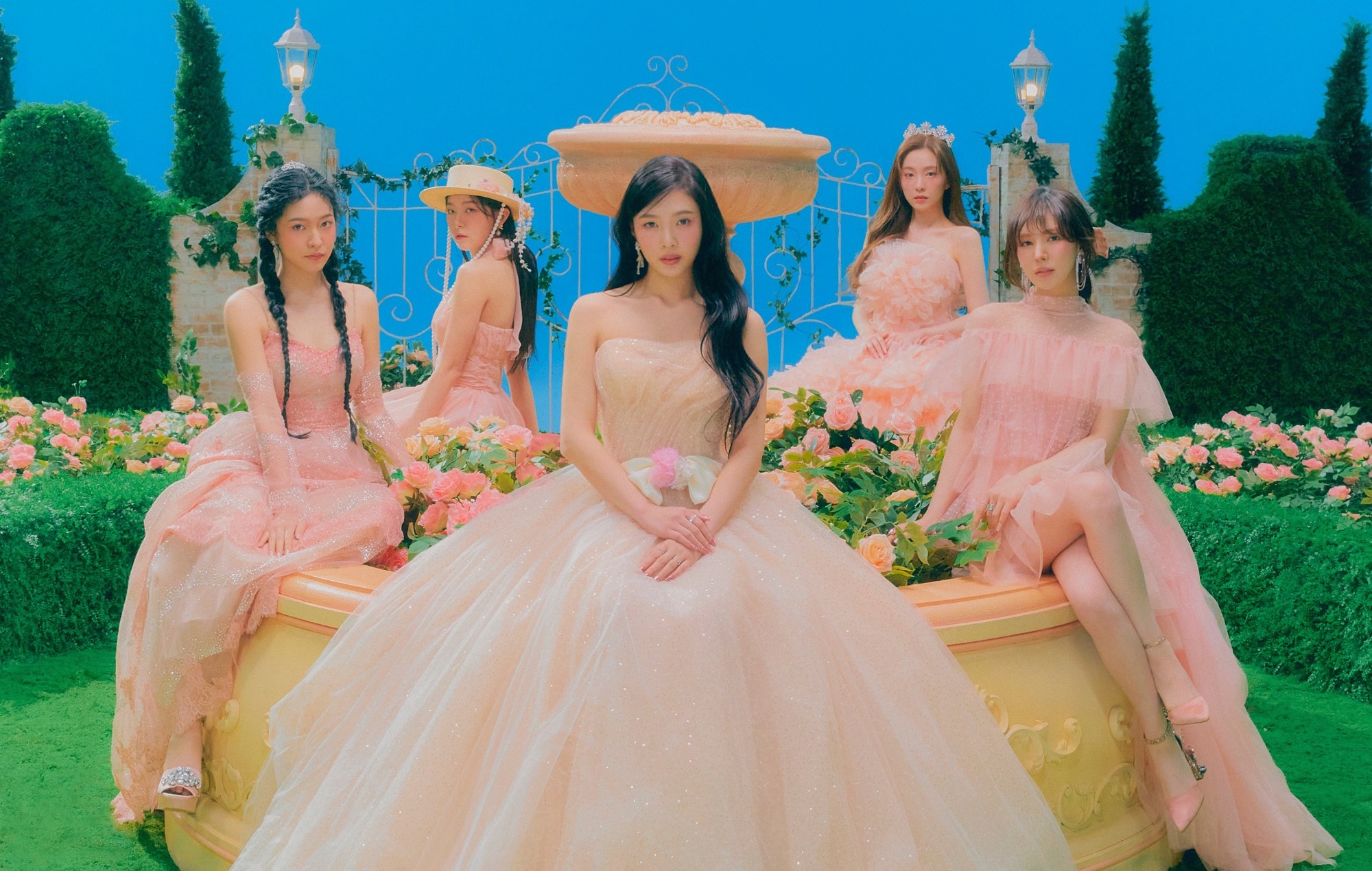 Red Velvet have revealed plans to release several albums throughout 2022 as part of their ‘The ReVe Festival 2022’ series.

“As you know, people look for spring songs whenever the spring season is back. We, Red Velvet, want to take charge this spring,” said Wendy, per The Korea Times. Her sentiment was echoed by Joy, who noted that the group do not want to be simply known “summer queens” or “spring queens”.

The girl group had previously earned the title of “summer queens” with their previous summer releases, such as 2017’s ‘Red Flavor’ and 2018’s ‘Power Up’. “Since we are about to release many albums this year, we’d like to be the queen of all seasons,” Joy added.

Main dancer Seulgi also shared that the ‘The ReVe Festival 2022’ series of releases will be themed around the group going on an “imaginary trip”. She added: “Since we are a group that doesn’t do the same thing, so they expect us to please their eyes and ears with new concepts and performances. I think that’s one of the reasons why we are loved.”

Prior to the release of ‘The ReVe Festival 2022 – Feel My Rhythm’, Red Velvet were scheduled to hold their first live concert in over two years, titled ‘The ReVe Festival: Prologue’. However, it was later postponed after members Irene, Yeri and Joy tested positive for the COVID-19 virus early last week.