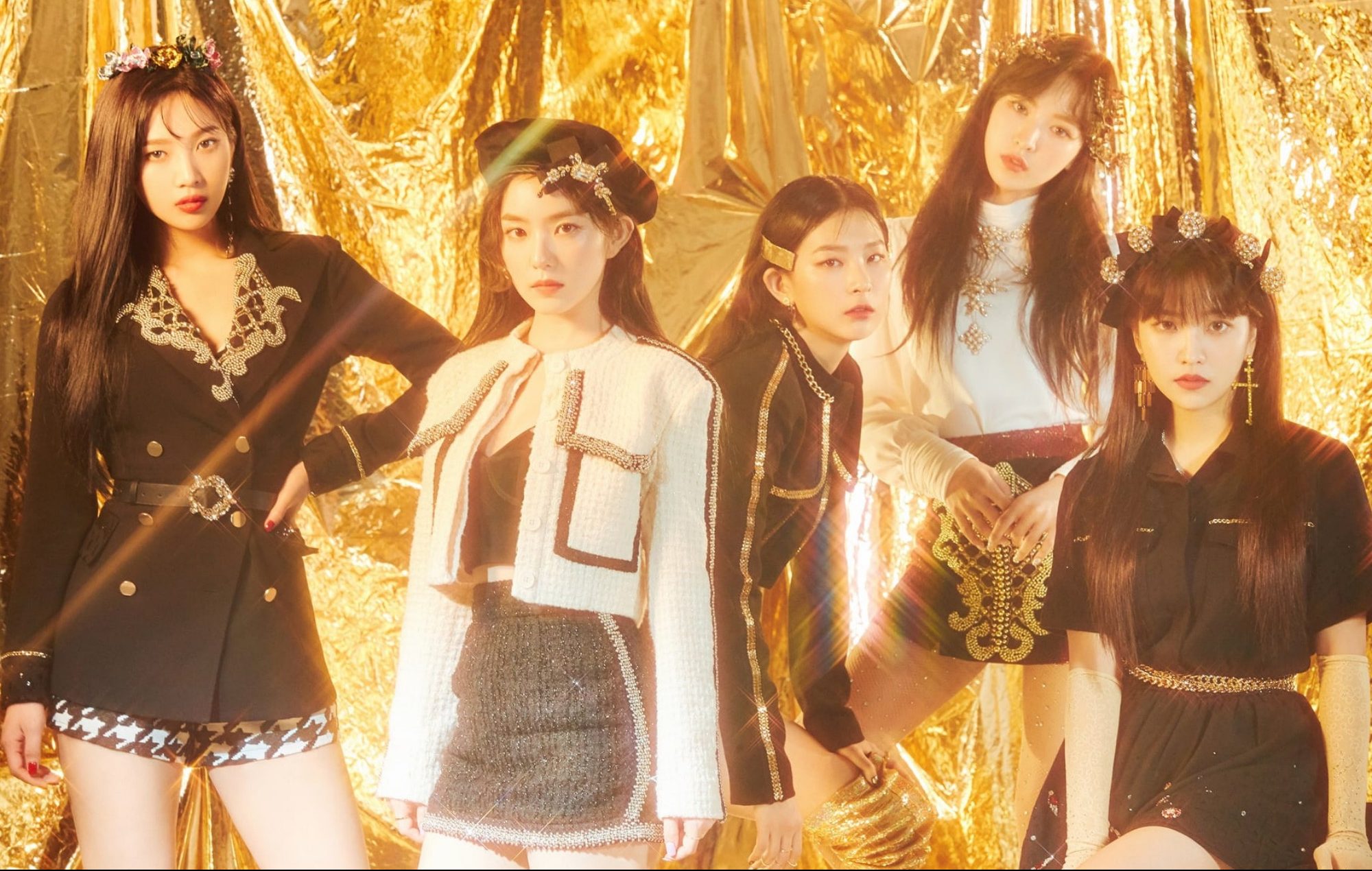 On August 2 at Midnight KST, the five-member act officially announced the title of their upcoming sixth mini-album, ‘Queendom’, due out August 16 at 6pm KST. They also released a teaser that features a brand-new shimmering pink logo for the group.

Additionally, according to Korea JoongAng Daily, ‘Queendom’ will feature six songs. Moreover, Red Velvet will also be holding an online fan meeting on the day of the album’s release. in celebration of the mini-album’s release as well as the group’s seventh anniversary.

Red Velvet’s forthcoming return will be their first comeback in nearly 18 months, following their 2019 compilation album ‘The ReVe Festival: Finale’. Shortly after the release, vocalist Wendy suffered a stage accident that left her hospitalised for several months. She returned with her debut solo album ‘Like Water’ earlier this year in March.

Using a “vintage store” concept, the project took fans on a trip down memory lane, showcasing costumes and objects from the group’s previous music videos. It also featured the ‘Queens Archive’ video series, comprising mini-music videos for beloved B-sides such as ‘I Just’, ‘Bad Dracula’ and more.

Meanwhile, member Joy made her solo debut in June this year with her remake album ‘Hello’. During a press conference for the project, the singer spoke about how she has inspired by songs from the 1990s and 2000s, noting that they give her “a sense of healing”.