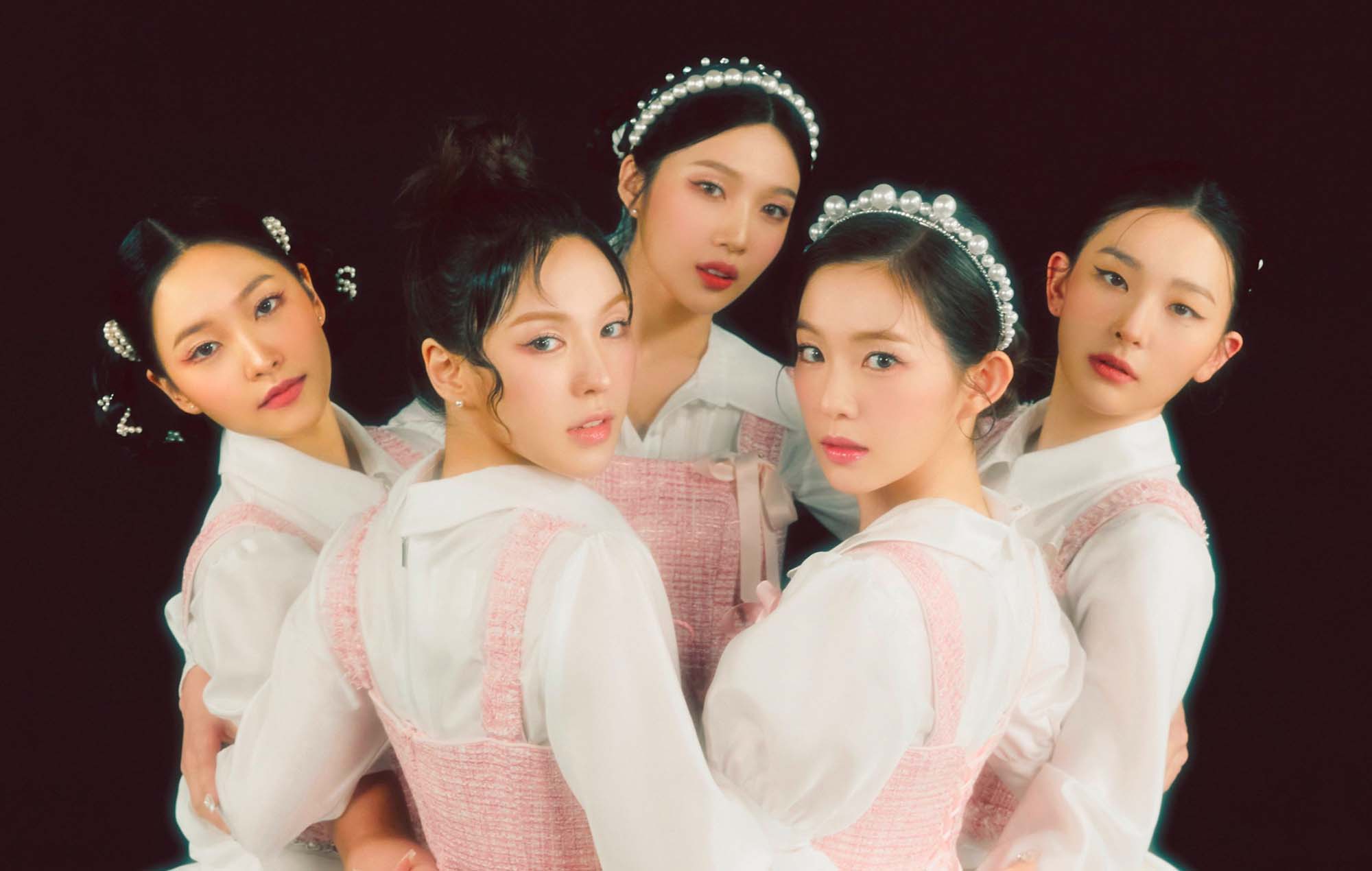 Red Velvet have dropped a new teaser for the music video of their forthcoming single, ‘Feel My Rhythm’.

The 30-second clip opens with the familiar melody of Bach’s ‘Air On G String’, which the upcoming song will sample, as dancers dressed in creepy bird-inspired outfits waltz around the K-pop girl group. The teaser then cuts to a close-up shot of a bowl of strawberries as Joy sings the group’s name, before it fades to black.

‘Feel My Rhythm’ is due out on March 21 at 6pm KST, and will be released alongside the group’s new mini-album ‘The Reve Festival 2022 – Feel My Rhythm’. The forthcoming project will mark Red Velvet’s first music release since their August 2021 mini-album ‘Queendom’, which featured a lead single of the same name.

The group were initially scheduled to hold their first live concert in over two years prior to the release of the new album, however that has since been postponed after members Irene, Yeri and Joy tested positive for the COVID-19 virus earlier this week.

“The future status of the event will be decided after reviewing the COVID-19 situation and the artists’ health,” shared SM Entertainment. However, the release of ‘The Reve Festival 2022 – Feel My Rhythm’ will continue to go ahead as scheduled.

Meanwhile, Red Velvet member Joy has stated her ambition to release more solo music in the future, following her debut album ‘Hello’ in 2021. “When I release another solo album again, I want to release a new song that I’m the first person to sing, and I want to organise it focusing on my favourite genres,” she said.