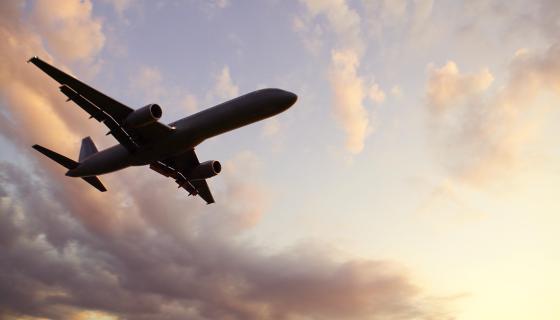 Regular, Degular Lady Gets A Whole Jet To Herself Thanks To A Mix-Up At The Airport

A woman who identified herself as Beth got superstar treatment when her flight from Rochester, N.Y. to Washington, D.C. got canceled on Tuesday, January 2. Beth was accidentally rebooked for a jet only meant for crew members.

“I got a whole plane to myself,” she wrote on , alongside a photo her Kool-Aid smile, which all left us wondering “Why don’t things like this ever happen to us?”

Here’s how she told the story, according to :

“I realized something was wrong when I was the only one in the waiting area 45 minutes before take f. One the airport agents came over while I was waiting and asked if that was the flight I was waiting for then said ‘I knew this would happen.’ When my flight was canceled about 8 hours earlier a confused agent gave me and half the passengers a seat for the plane in the pic before another agent realized everyone could go on an earlier flight. They made an announcement on the speaker but I’d already left to go back to my parent’s house nearby to wait for the next few hours. I was never contacted about the flight change.”

Only the plane’s two pilots and one flight attendant, who fered her food and beverages, were on the jet. What a way to start 2018.