To kick off their 40th anniversary celebrations, REM will reissue their 1981 debut single “Radio Free Europe” on 7″ vinyl on July 23.

Although “Radio Free Europe” was later re-recorded for REM’s 1983 debut album Murmur and released as its lead-off single, this particular mix has not been available since its release on Hib-Tone 40 years ago. 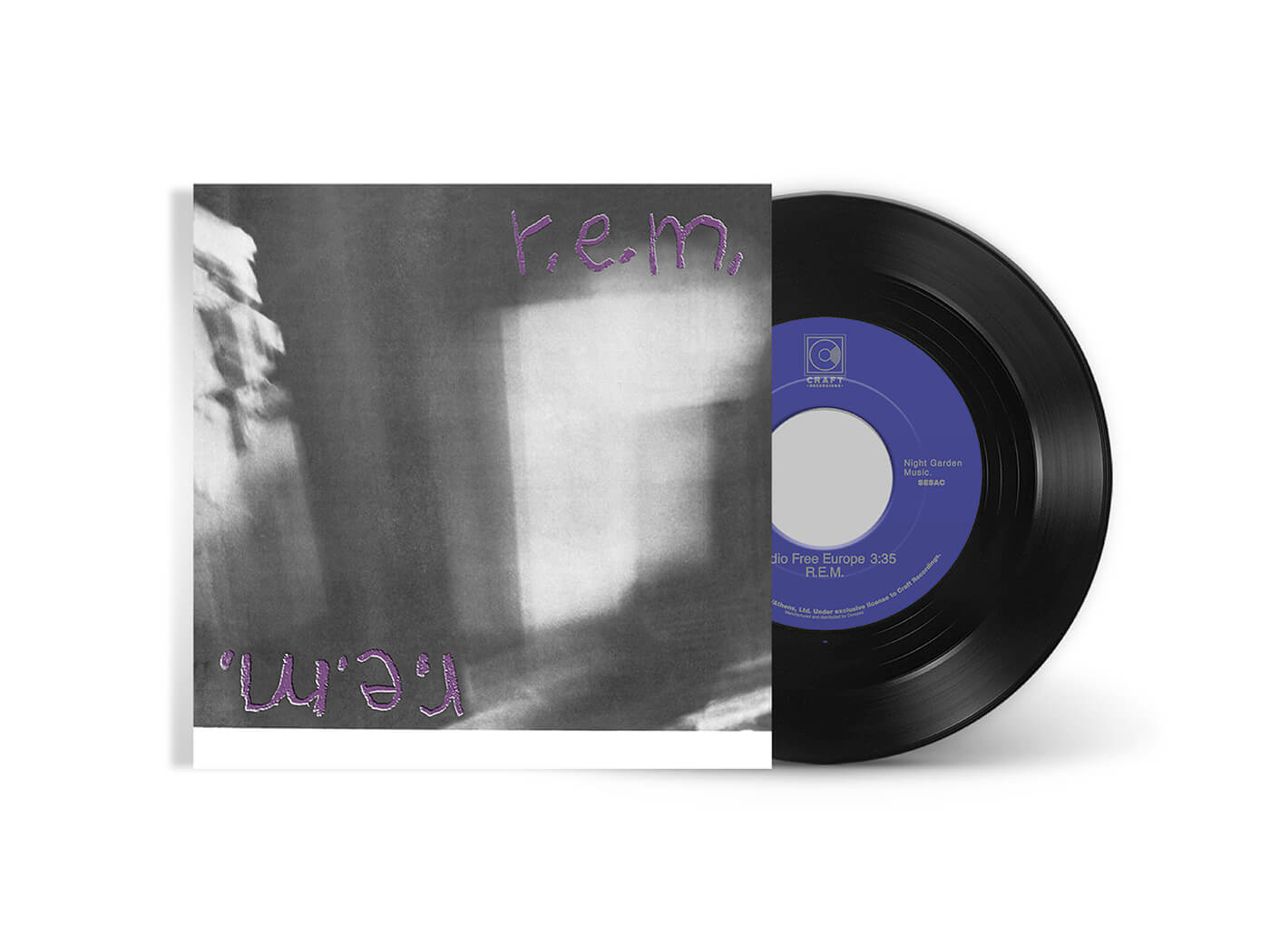 The reissued single will be accompanied by a reproduction of REM’s 1981 three-song demo, Cassette Set, limited to 1500 copies worldwide. 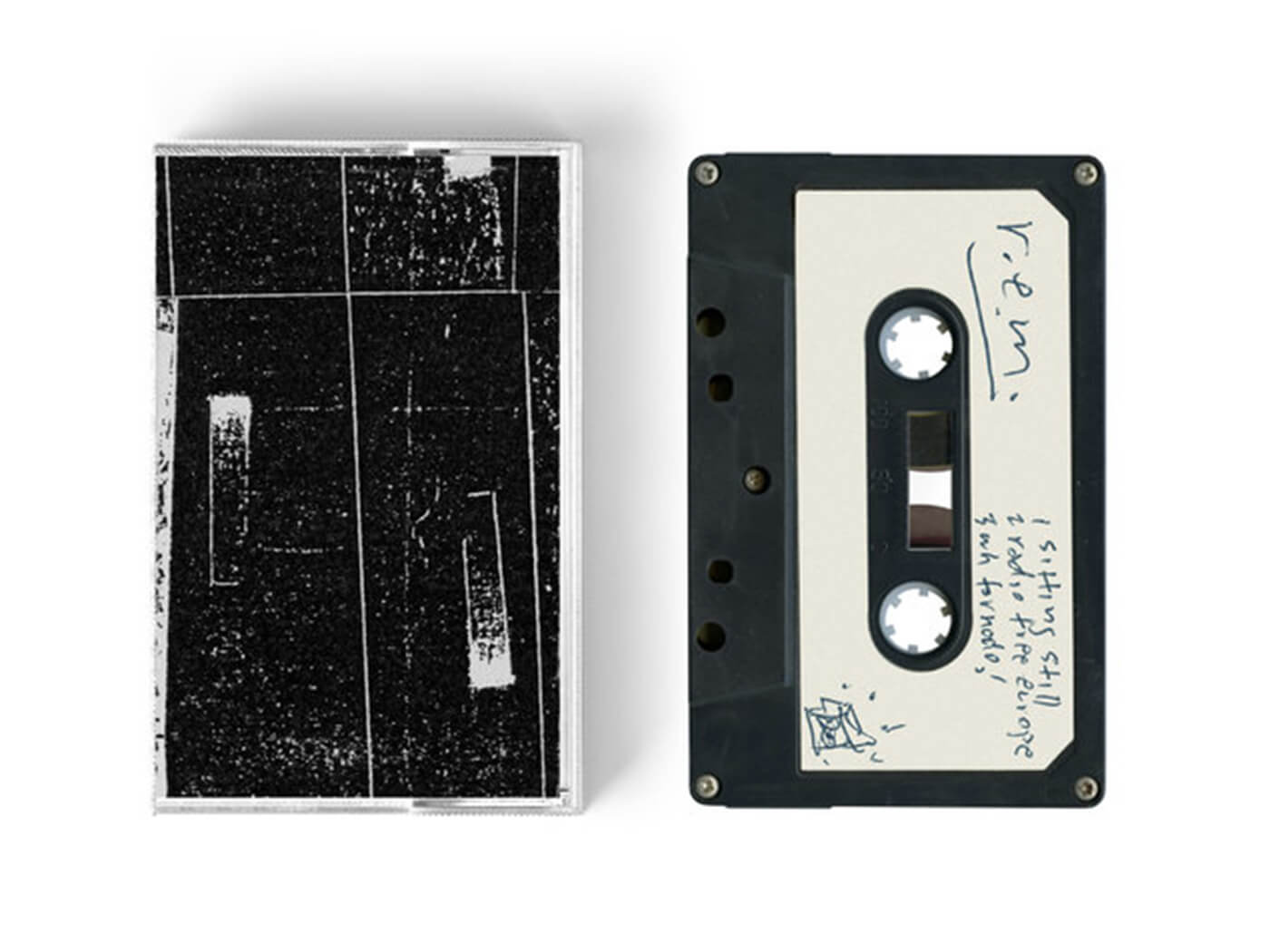 Cassette Set’s version of “Radio Free Europe” did make it onto the REM compilations Eponymous and And I Feel Fine…The Best of The IRS Years 1982-1987, mislabelled as the ‘Hib-Tone Version’ – whereas the actual Hib-Tone version, remixed by Jonny Hibbert, hasn’t been available since that 7″ single release in 1981 – copies of which now sell for upwards of £100.

You can pre-order “Radio Free Europe” and Cassette Set here. More special REM 40th anniversary releases will be announced in due course.