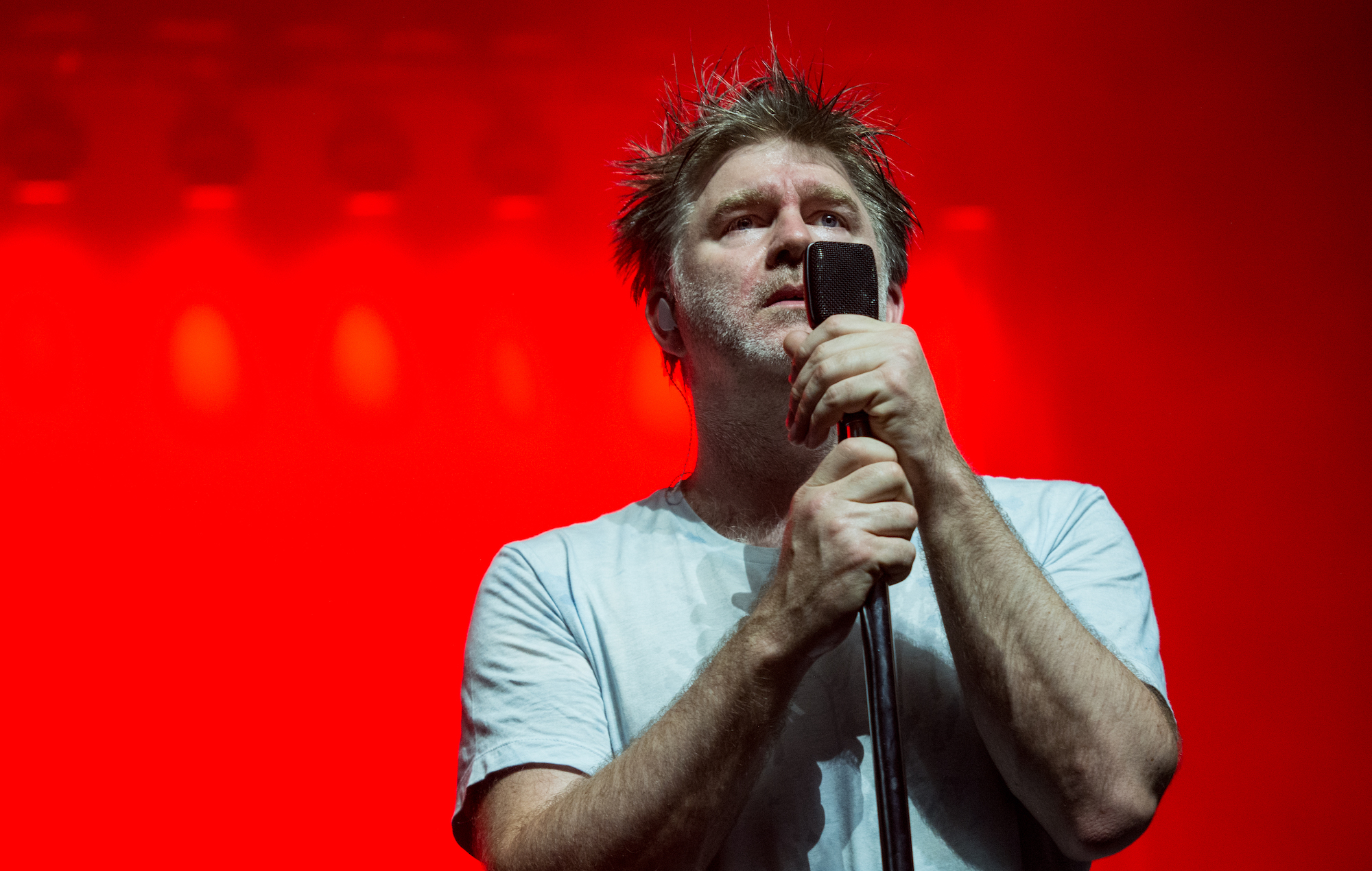 The remaining shows of LCD Soundsystem’s Brooklyn residency have been cancelled, the venue and band have announced today (December 19).

The New York band began a 20-date run at Brooklyn Steel on November 23 and were due to complete it on Tuesday (December 21).

However, a notice was posted on the social media accounts for Brooklyn Steel earlier today announcing that the gigs due to take place tonight, December 20 and 21 would no longer go ahead. “LCD Soundsystem’s shows at Brooklyn Steel on December 19, 20 and 21 have been cancelled,” the message read.

“All tickets purchased via AXS will be automatically refunded – there is no action required if you purchased your tickets via AXS online or by phone.”

LCD Soundsystem’s shows at Brooklyn Steel on December 19, 20 and 21 have been cancelled. All tickets purchased via AXS will be automatically refunded – there is no action required if you purchased your tickets via AXS online or by phone. pic.twitter.com/gvQcTmKFYn

The band have also now commented on the cancellations. “You have all spoken,” they wrote in a statement on Instagram. “The last three shows are cancelled. You good people who want to return your tickets and try again another time have spoken, but so has the new info, the hospital capacity, and those of us in the band, crew and venue.

“We certainly had enough cancellations to make the vote count, but we also, now with all the new info, want to stop for our own sakes.”

They continued to thank fans for asking about cancelling tickets and for buying them in the first place, and apologised to those affected by the cancellations. “We’re so sorry to anyone who wanted to come regardless,” they said. “To the people who made plans – travel or otherwise, or who fought to get these tickets. Of course you’ll get your money back, and, as we said the other day, you will be first in line for tickets next time we play in NYC.

The band concluded by saying they were “heartened to see so many more masks at the last show”. “We were incredibly thankful for everyone who wanted to make it work,” they wrote. “But it will have to wait, again, until we find out what this new wave means to us all. Thank you for again listening, trying etc. Please be safe.”

LCD Soundsystem had previously told fans they wouldn’t cancel the remaining shows on their residency after much debate between the band and their team. But they had conceded: “If enough people want to cancel, we’ll cancel the shows and refund everyone, putting you next in line as well.” Before the gigs were cancelled, fans who didn’t feel safe attending still could get a refund for their tickets.

Earlier this week (December 16), New York state reported its highest single-day case figures with 21,027 new cases – beating the previous record which was clocked on January 14, 2021. The number of positive cases also increased 154 per cent in less than a week.

Meanwhile, LCD Soundsystem shared a trailer for their new sitcom, All My Friends, last week (December 14). The ‘90s-style sitcom will star Eric Wareheim as James Murphy, alongside the likes of Macaulay Culkin, Apart Nancherla, Jon Daly, Christine Ko and more.