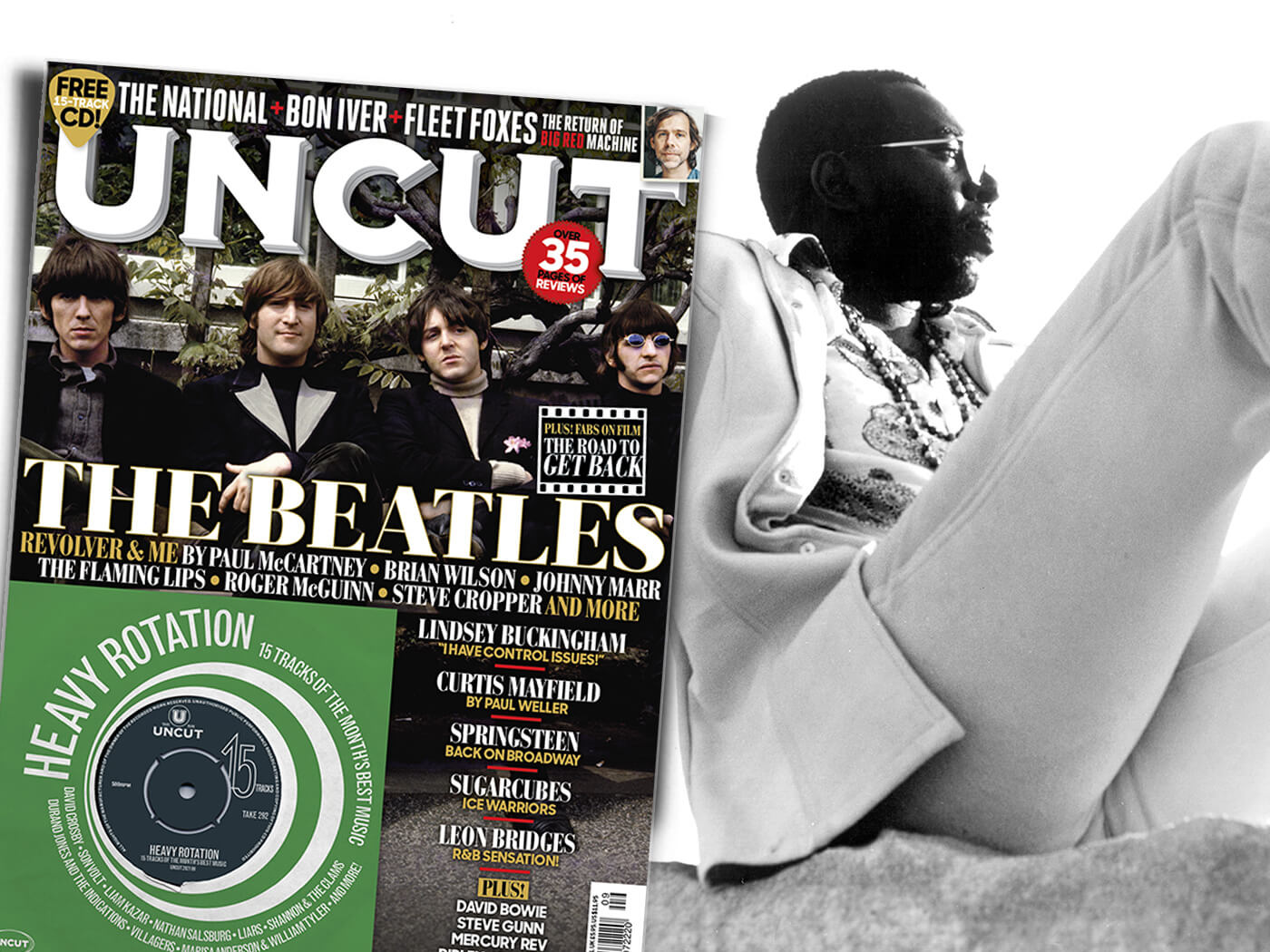 Remembering Curtis Mayfield’s indomitable ’70s period: “He was a poet and a prophet”

On a freezing New York night in January 1971, Curtis Mayfield is performing with a new band for the first time. He is also recording a live album. Over four evenings at the Bitter End in Greenwich Village, he beds in with the musicians while making Curtis/Live – one of the most engaged and electrifying concert recordings of all time. Mayfield was a multi-faceted genius. Artistic courage was just one of myriad talents.

“Curtis said, ‘We’re going to do a live album,’” recalls guitarist Craig McMullen, the last surviving member of that lineup. “I said, ‘Live album? Man, I don’t even know the names of the songs!’ He said, ‘Me neither! Don’t worry about it, we’ll just do it.’ Usually with a live album it’s a show you’re familiar with, but the spontaneity came across on the record.”

Eddie Kramer, the producer at Jimi Hendrix’s Electric Lady studio, recorded Curtis/Live in FEDCO, a converted bread delivery van housing a 16-track recording console. The connection felt significant. Hendrix, who had died the previous September, “was a huge Curtis fan”, says Kramer. “It was a very exciting night. The audience was pumped, they couldn’t wait for him to come in and do his thing. Curtis was so commanding on stage, he had such good communication with the audience. They were following everything he did. You got the feeling that they were holding on to every last phrase.”

America was listening. Mayfield had become the voice of a cultural movement, speaking hard truths with depth, empathy and humanity. Four months before the Bitter End shows he’d released his debut solo album, Curtis. Within a year of Curtis/Live, working with the same band, he released Roots and had started work on Super Fly, the soundtrack to the blaxploitation film which made him, briefly, a mainstream superstar.

These are the records on which Mayfield’s legacy rests, each one as totemic as Marvin Gaye’s What’s Going On, Stevie Wonder’s Innervisions and Sly Stone’s There’s A Riot Going On. Musically, the mix of melody and rhythm, beauty and toughness, influenced everyone from Bob Marley to Prince and Kanye West. Lyrically, the songs are powered by righteous anger infused with a spiritual humanitarianism. As the storm of the Civil Rights struggles of the ’60s subsided, Mayfield posed the question, both to himself and his audience: what next?