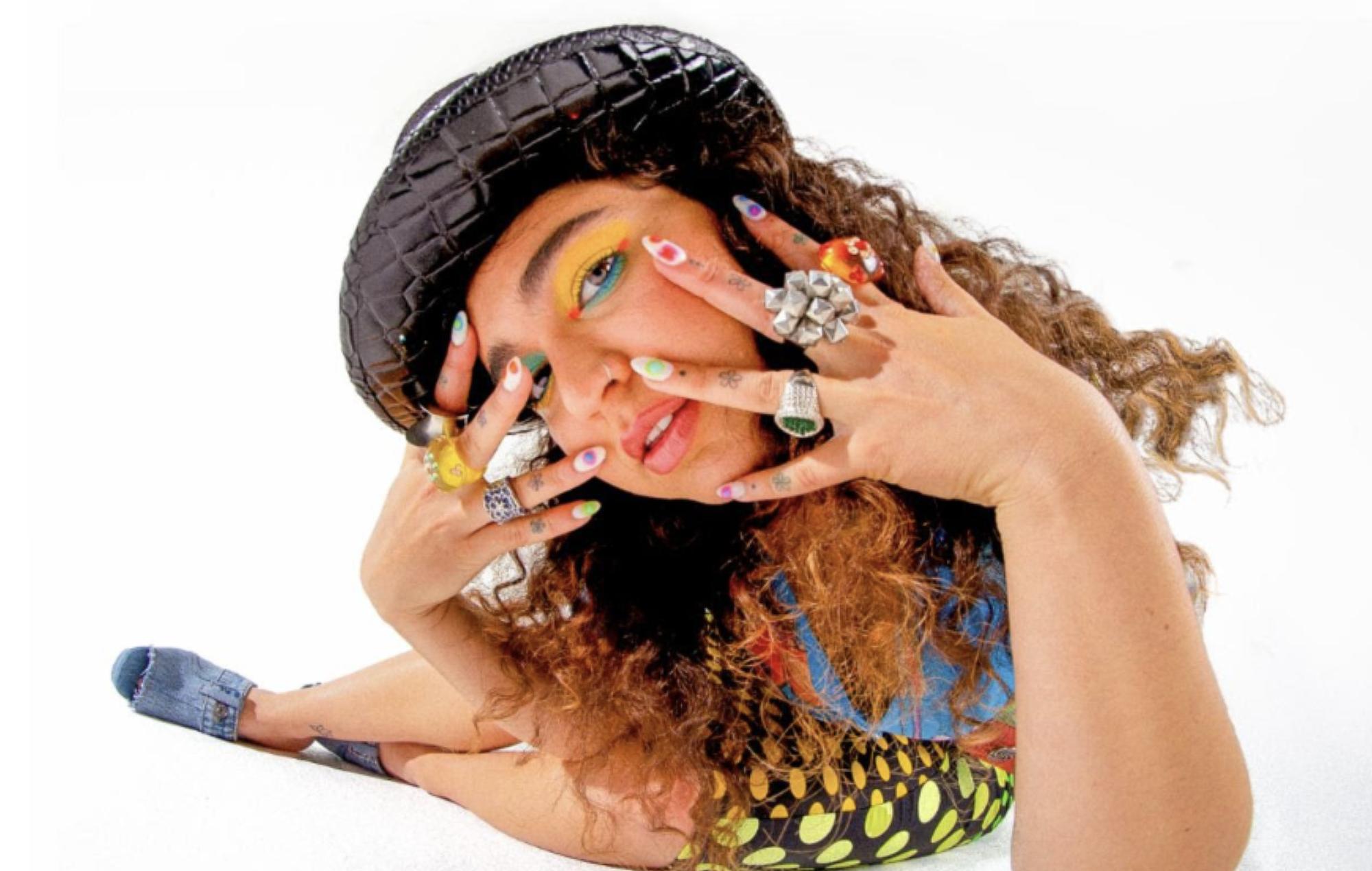 Remi Wolf has shared two more singles from her upcoming album ‘Juno’, which is released on October 15 via Island Records.

The LA musician’s latest songs, ‘Guerrilla’ and ‘Sexy Villain’, follow August’s ‘Quiet On Set’ and ‘Grumpy Old Man’. Her new cuts expand on her penchant for funk-driven, kaleidoscopic pop songs and provide fans with a taste of what’s to come on ‘Juno’ ahead of its release.

Wolf will soon promote her debut album with a set of shows in the US and the UK. She kicks things off later this month (September 27) at The New Parish in Oakland, California before wrapping the year with a slot at Pitchfork Festival UK at London’s Oval Space.

See Remi Wolf’s 2021 live dates below. Tickets for the US shows have now sold out, but they can be purchased for the London show here.

Wolf’s album will also feature ‘Liquor Store’, the single she named after the dog she adopted during the coronavirus lockdowns.

“Creating my debut album ‘Juno’ was like a fever dream,” Wolf said in a press release. “So many changes were happening in my life while I was creating these songs and I think my album really reflects the feelings of tension and release that these changes provoked in me.

“Every song on this record is a vivid snapshot into what was going on in my life and mindset the day I wrote each one. I hope my Remjobs [fans] can hear my honesty and passion come through and, if not, I just hope they think each song is a banger!”

‘Juno’ is the follow-up to Wolf’s 2020 EP, ‘I’m Allergic To Dogs!’. NME declared the record one of the best releases of the year, calling it “a flamboyant collage of pop that sticks together vignettes of her love life, hedonism and humdrum hindrances”.