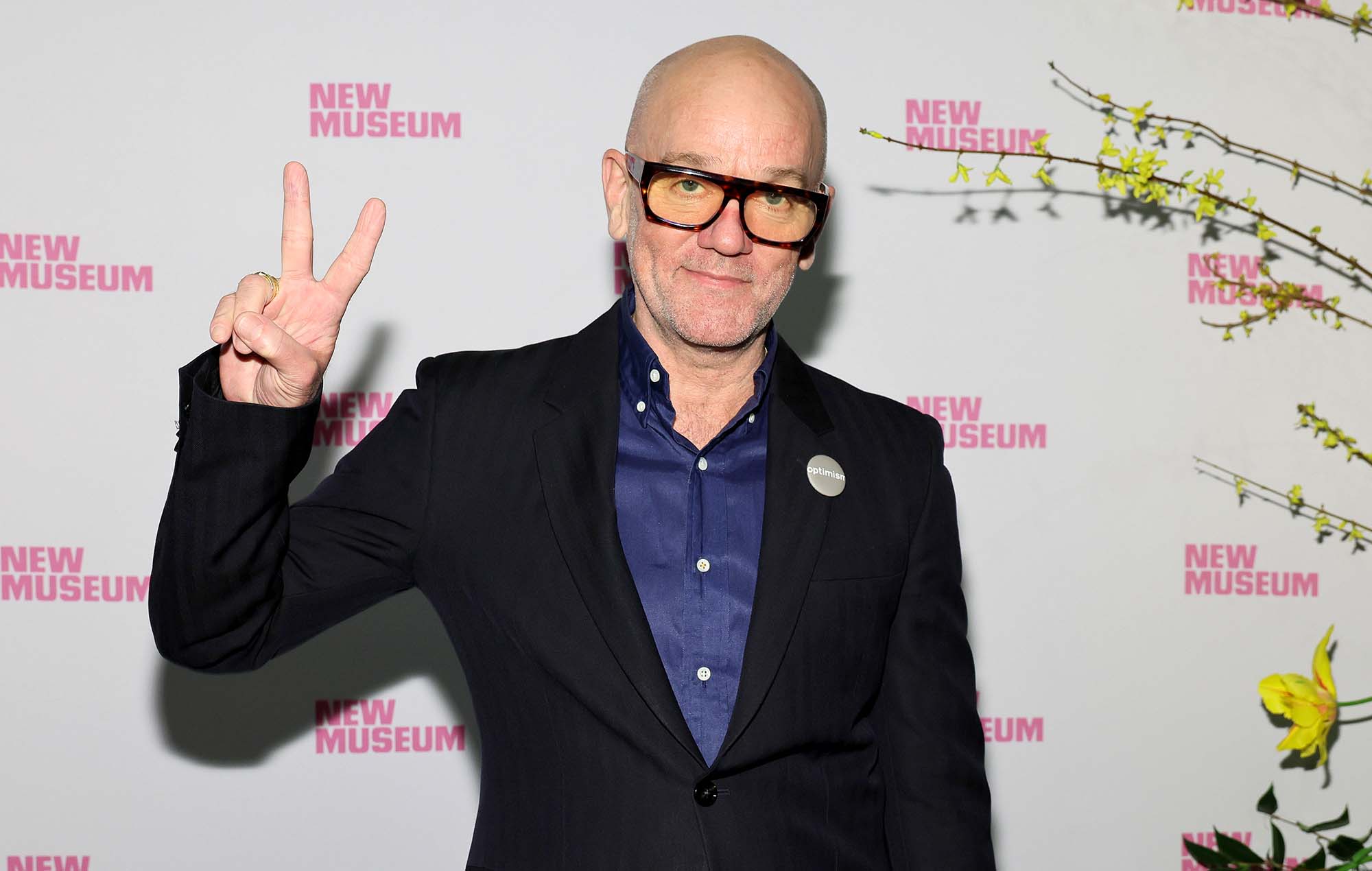 Produced by Brian Eno, the split single also features ‘Oh My Heart’ by Beatie Wolfe. Proceeds from the single go towards Eno’s EarthPercent. The limited run of 500 copies has already sold-out, however the single is still available digitally as part of a compilation featuring Peter Gabriel, Big Thief, and Hot Chip.

Founded by Eno in 2021, EarthPercent aims “to offer simple and innovative ways for businesses and artists to donate to the most impactful organisations addressing the climate emergency”.

The organisation marked Earth Day this April by releasing numerous exclusive tracks that had been donated by such artists as Stipe, Coldplay, Eno, Anna Calvi and Jarvis Cocker‘s JARV IS… via Bandcamp.

EarthPercent has also teamed up with Evolution Music for the release, marking a “genuinely revolutionary moment for both the music industry and record collectors, offering a non-fossil fuel future for vinyl recordings”.

In a statement, the former R.E.M. frontman said: “I’m thrilled to be working with EarthPercent and Evolution Music on this release, imagining positive innovation through action. Simply showing that this type of solution-based project is possible opens pathways to a brighter future.”

Wolfe added: “I’m constantly thinking about how we can take the best of the old and best of the new, bridge the tangible and digital, and reclaim as much as we innovate and this new eco vinyl feels like a perfect embodiment of this.

“I wrote ‘Oh My Heart’ as a cry for the planet and humanity and it was recently encoded in glass and included in the Global Music Vault in Svalbard to be preserved for 10,000 years. So I couldn’t think of a better way to have it tangibly out in the world now.”

Last month saw Eno deliver another climate warning with his single ‘There Were Bells’. It will appear on his 22nd studio album ‘FOREVERANDEVERNOMORE’, which is out on October 14.