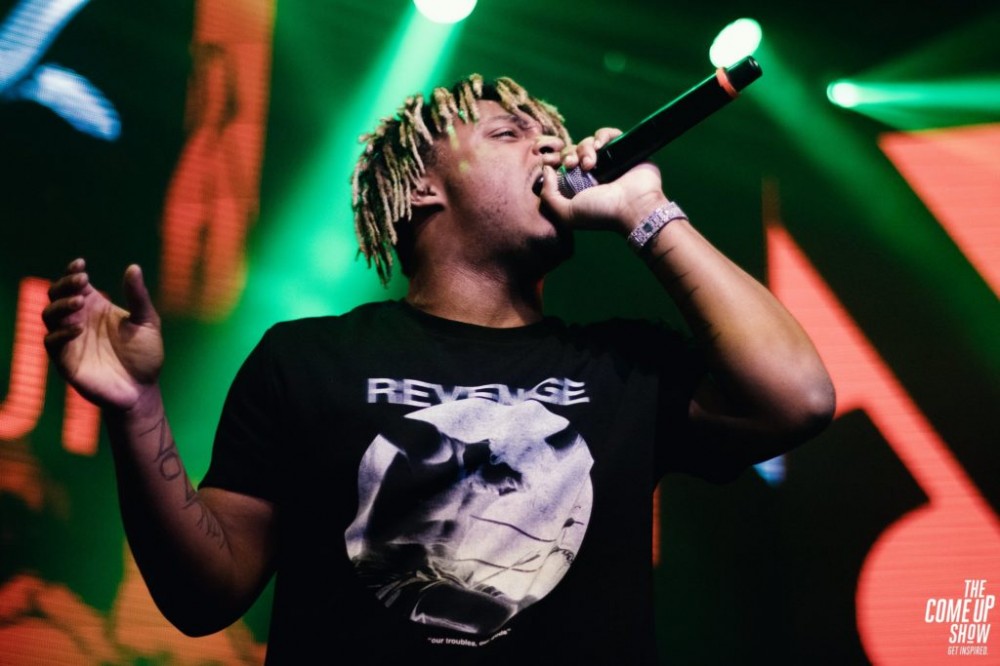 Juice WRLD‘s initial autopsy has been deemed “inconclusive,” according to a new report.

The Cook County Medical Examiner’s Office released a statement on Monday calling for more studies to determine his cause of death. Cardiac pathology, neuropathology, toxicology and histology will be necessary to determine what exactly happened.

“There were no signs of foul play and all individuals aboard the aircraft are cooperating with CPD and have given all of their information.”

The popular rapper, real name Jarad Higgins, was pronounced dead at a hospital after suffering a seizure deboarding a plane at Chicago’s Midway Airport.