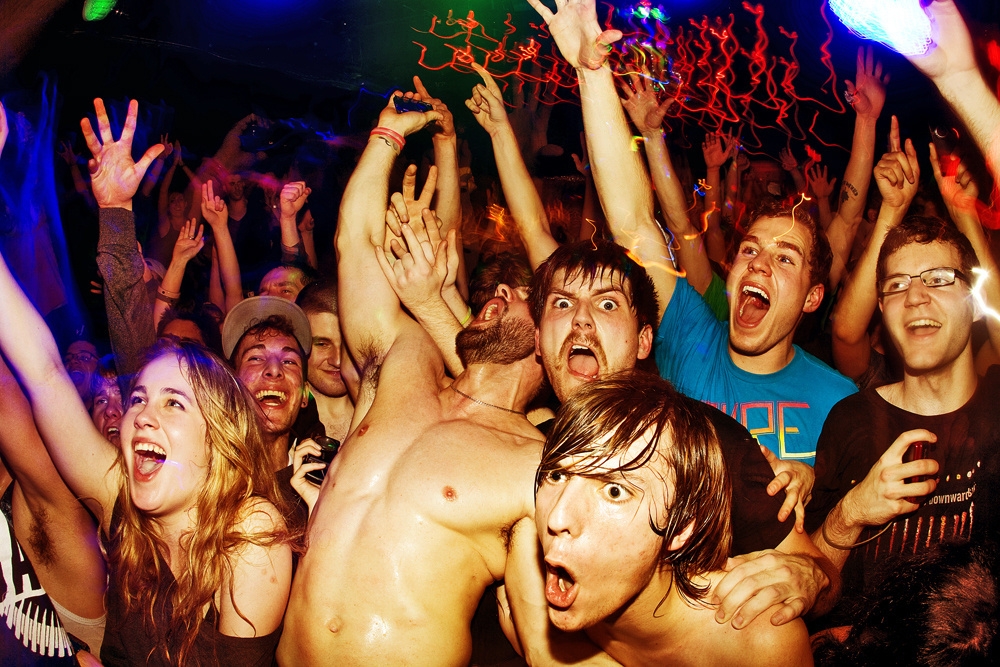 Some troubling incidents recently went down in a mosh pit at a music festival in Australia. Moshing is normally a fun way to rage out with others during a show, but that apparently wasn’t the case for some at Falls Festival in Marion Bay.

Police in Tasmania launched an investigation after a 19-year-old woman she was sexually assaulted by an unknown man in a mosh pit during a Jungle Giants set. She was helped out the mosh pit by others before going to the police.

A second woman also complained being sexually assaulted at the festival.

Police released an following these claims:

“Police and event organisers condemn the behaviour and are urging those joining the mosh pit to stay with friends and if you become isolated or feel unsafe at any time to seek assistance from the nearest police ficer or event security. Police would like to hear from anyone who may have witnessed the incident and in particular would like to speak with two female patrons who assisted the victim exit the mosh pit on Friday night.”

The police reiterated that same message in : “The key message is that although there’s close contact in the mosh pit, any form touching without the other person’s consent is not OK.”

Stickers with the message “enjoy the festival, don’t assault anyone” were posted around the venue.