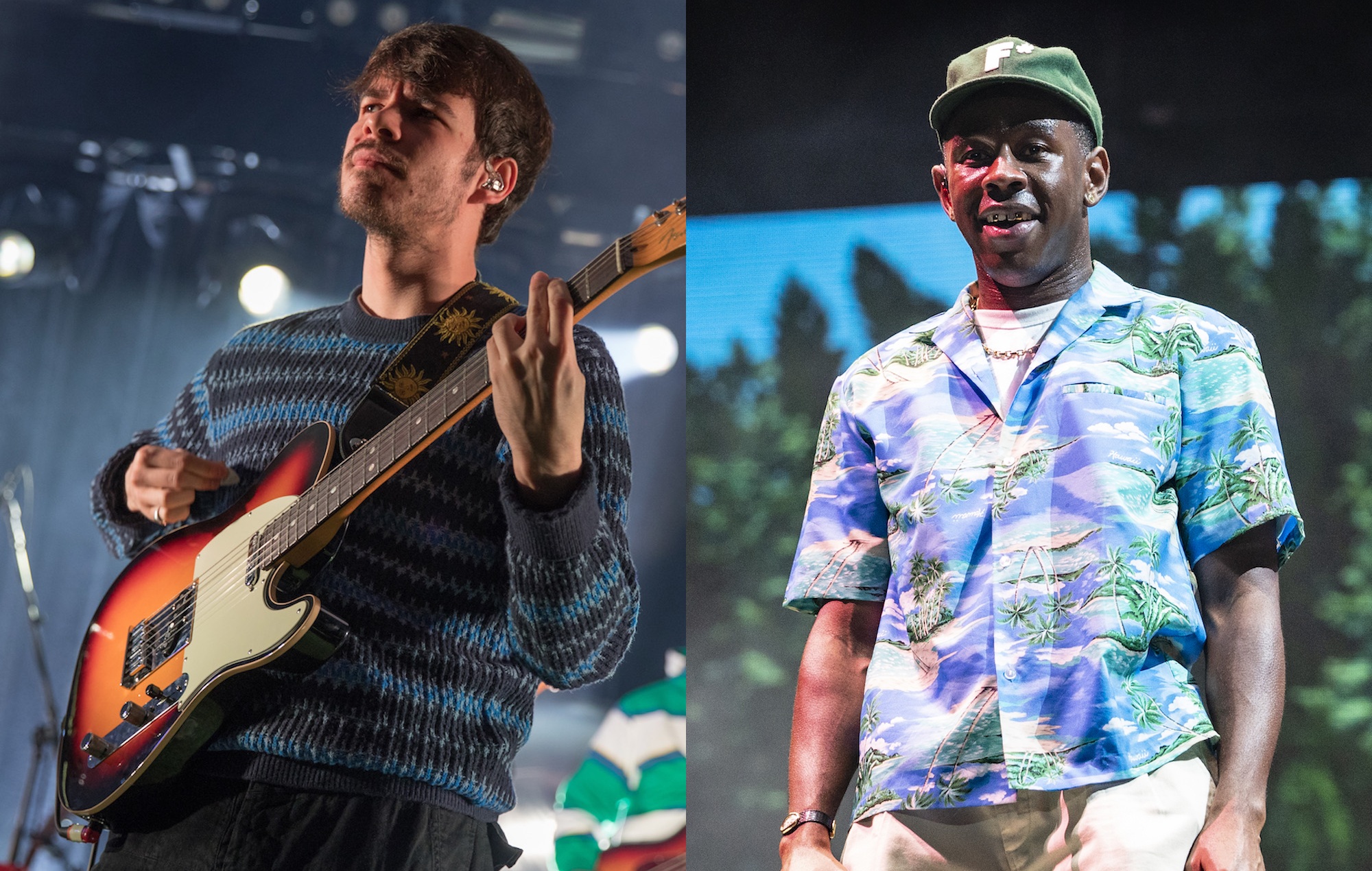 Rex Orange County has shared a jazzy new collaboration with Tyler, The Creator called ‘Open A Window’ – scroll down the page to listen to it now.

The British artist and the US rapper previously teamed up on Tyler’s 2017 album ‘Flower Boy’.

‘Open A Window’ is the third track to be taken from Rex’s upcoming album ‘Who Cares?’, which arrives on Friday (March 11). “Could I open a window? / Could somebody open the door?” he sings on the track. “There’s so many reasons / I can barely take it anymore.”

“Really feeling stuck,” Tyler adds on his verse. “Like the middle car on freeway / Pile up with semi-trucks / Open door but you can’t / Tryna run but you pant.” Listen to it below now.

The new song follows last month’s upbeat and sunny ‘Amazing’ and January’s ‘Keep It Up’. ‘Who Cares?’ was recorded in Amsterdam in collaboration with Benny Sings, who previously worked with Rex on his 2017 platinum-selling breakout single ‘Loving Is Easy’.

The singer-songwriter will kick off a North American tour in May before returning to the UK and Ireland for five headline shows, including one at London’s Gunnersbury Park. Tickets can be purchased for the dates here.

Previously, Rex’s last release came in 2020 with his ‘Live At Radio City Music Hall’ EP. The project was recorded at his pair of sold-out shows at the New York venue in the same year.