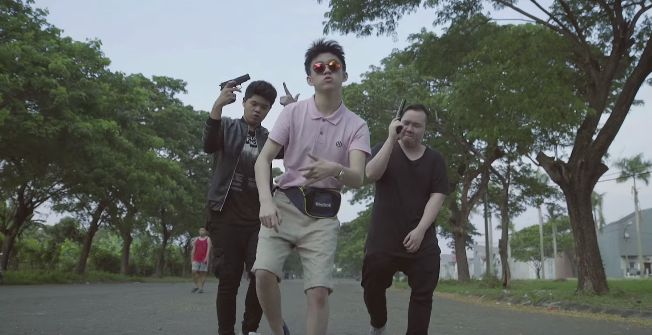 Rich Chigga burst on the scene as a novelty.  A 16-year old from Jakarta, Indonesia who learned English by watching rap videos on YouTube and who rocked a fanny pack.

But the kid has some real skills.

His rap name, however, could be seen as "problematic."

So he just switched that up. For now on, the rapper born Brian Imanuel will be known as just "Brian"

Here's what he said about his old name Rich Chigga last year:

Were you fended by "Rich Chigga." Here's Brian's latest track "See Me," which he also produced.