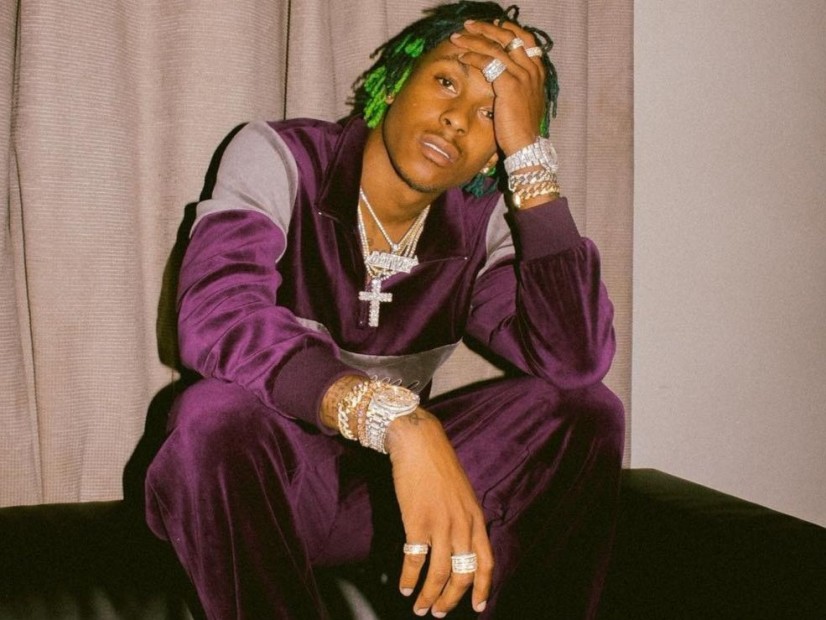 Los Angeles, CA – Rich The Kid is calling foul on a recent interaction with American Airlines. On a flight headed for Los Angeles earlier this week, Rich and his manager were taxiing to the gate when the ATLien rapper decided he had to use the bathroom.

Despite the flight attendants’ instructions to stay in his seat, Rich allegedly began arguing with the staff before his tour manager jumped in. The manager reportedly threatened a flight attendant, saying, “I will cut your head f.”

Police were waiting for the duo when they got f the plane.

While Rich was not arrested, his manager was booked for misdemeanor criminal threats. In a video, the Interscope Records’ signee claimed it was due to racial priling.

The ficer eventually cuts him f.