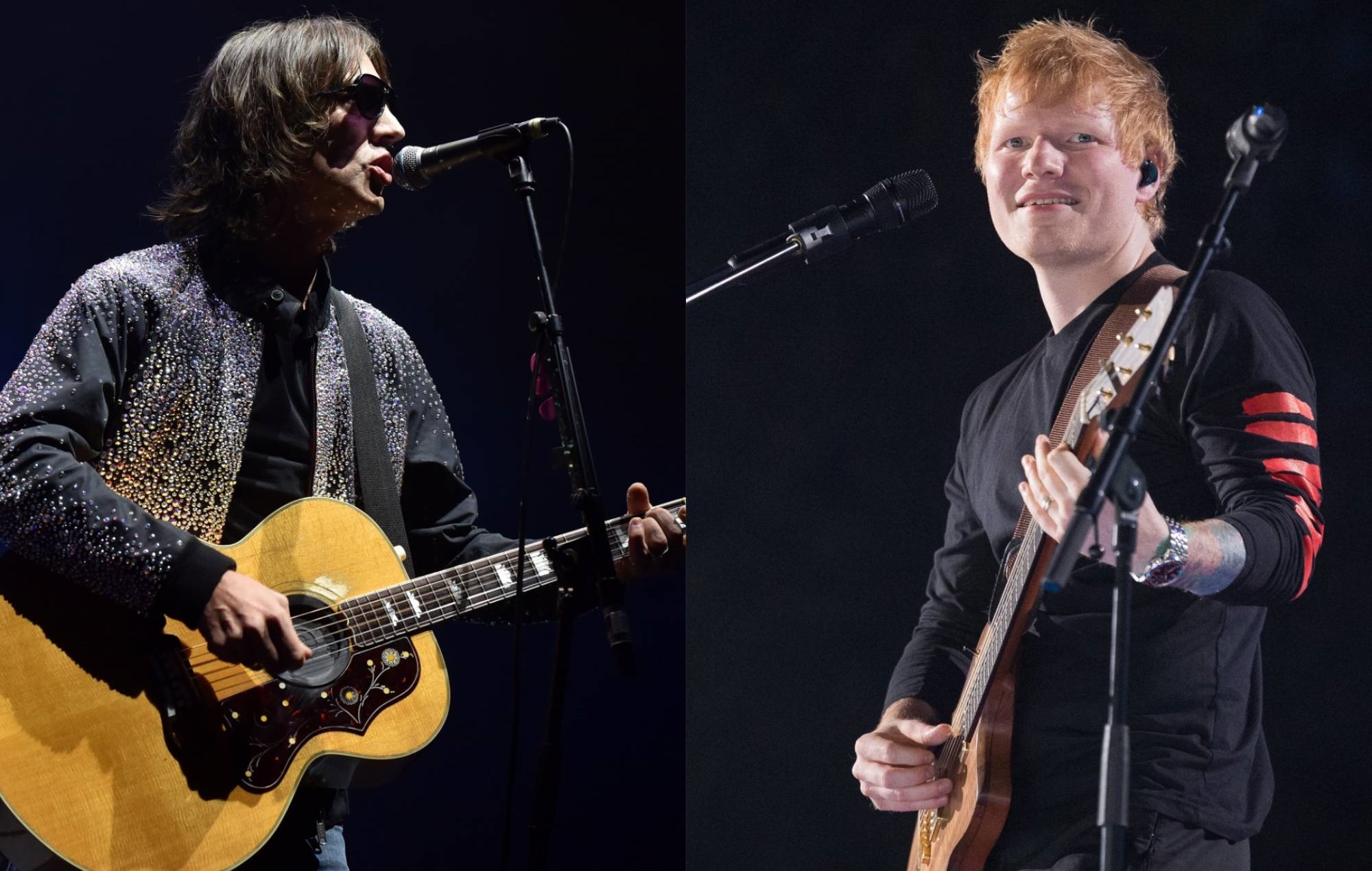 Sheeran has enjoyed huge success in the UK and the US with his four albums +’, ‘x’, ‘÷’ and more recently ‘=’, which went to Number One in the album chart tonight (November 5).

But he has often faced criticism over the years, most famously from Noel Gallagher back in 2015 when he heard he was playing three nights at Wembley Stadium.

“I don’t think I can live in a world where that’s even possible. When you hear that kind of polished pop and then there’s a ginger guy with a fucking guitar it seems subversive, but it’s fucking not,” he told NME at the time.

But Ashcroft has come to his defence and said people should “celebrate” his success.

“The problem is that we don’t celebrate when people are doing well in music,” he told The Sun. “Look at Ed Sheeran, I’m buzzing at how huge he is here and in America. We can be too cynical about people who are doing all right. Let’s stop knocking him. He’s British and I know how hard it is to be huge in America.”

“There’s hardly any song released with someone physically singing down the microphone without a load of stuff added on it. No one knows what you actually sound like if you don’t establish your authentic voice from the start.”

Sheeran’s latest album got three stars in NME’s review, describing it as “another album on which Sheeran comes off like a millennial Lionel Richie – namely, a very gifted singer-songwriter who’s sometimes sunk by his saccharine streak.”

Following his latest LP, Ashcroft has now also said he’s got “10 monster tunes” for his next record.