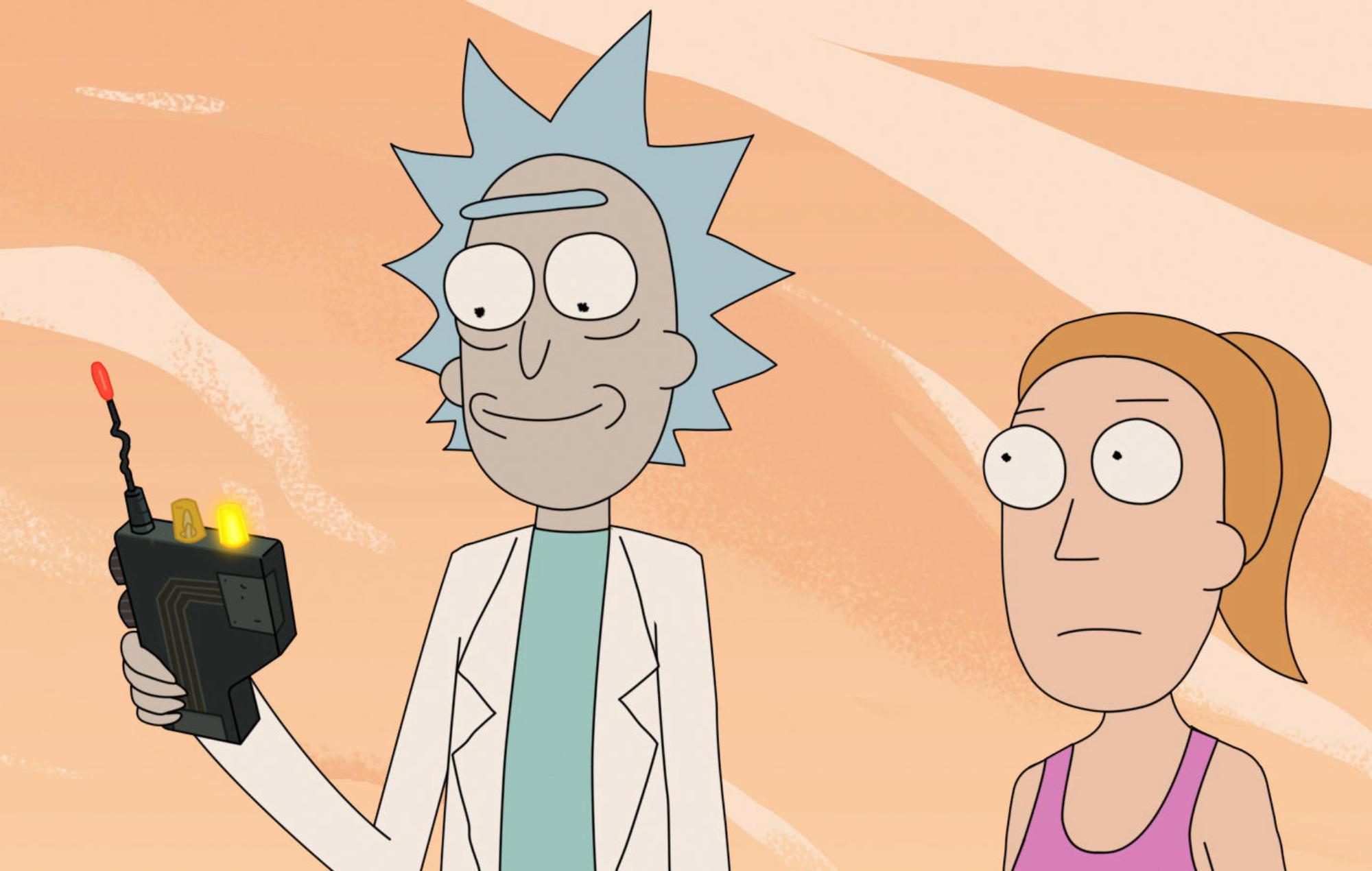 ‘Rick And Morty’ pays tribute to DMX with throwback clip

The team behind Rick And Morty has paid tribute to late rapper and actor DMX with a throwback to one of the show’s early episodes.

In the Something Ricked This Way Comes (season one, episode nine) post-credits scene, buffed-up versions of Rick and Summer – who got fit in the episode to give the Devil a beating – punch unsavoury individuals to the tune of DMX’s 2003 hit ‘X Gon’ Give It to Ya’.

Simmons died aged 50 on Friday (April 9) following a heart attack that left him on life support for five days. He is remembered not only for his rap career but his roles in films including Cradle 2 The Grave (2003), Romeo Must Die (2000) and Exit Wounds (2001).

In other Rick And Morty news, the show’s fifth season has been confirmed to hit screens this June.

The Emmy-winning animated comedy returns to Cartoon Network’s Adult Swim in the US from June 20, with as-yet-unconfirmed UK air dates to follow the same month on E4.

To commemorate the show’s return, Adult Swim has designated June 20 as “Rick And Morty Day” – an event that is to be celebrated globally.