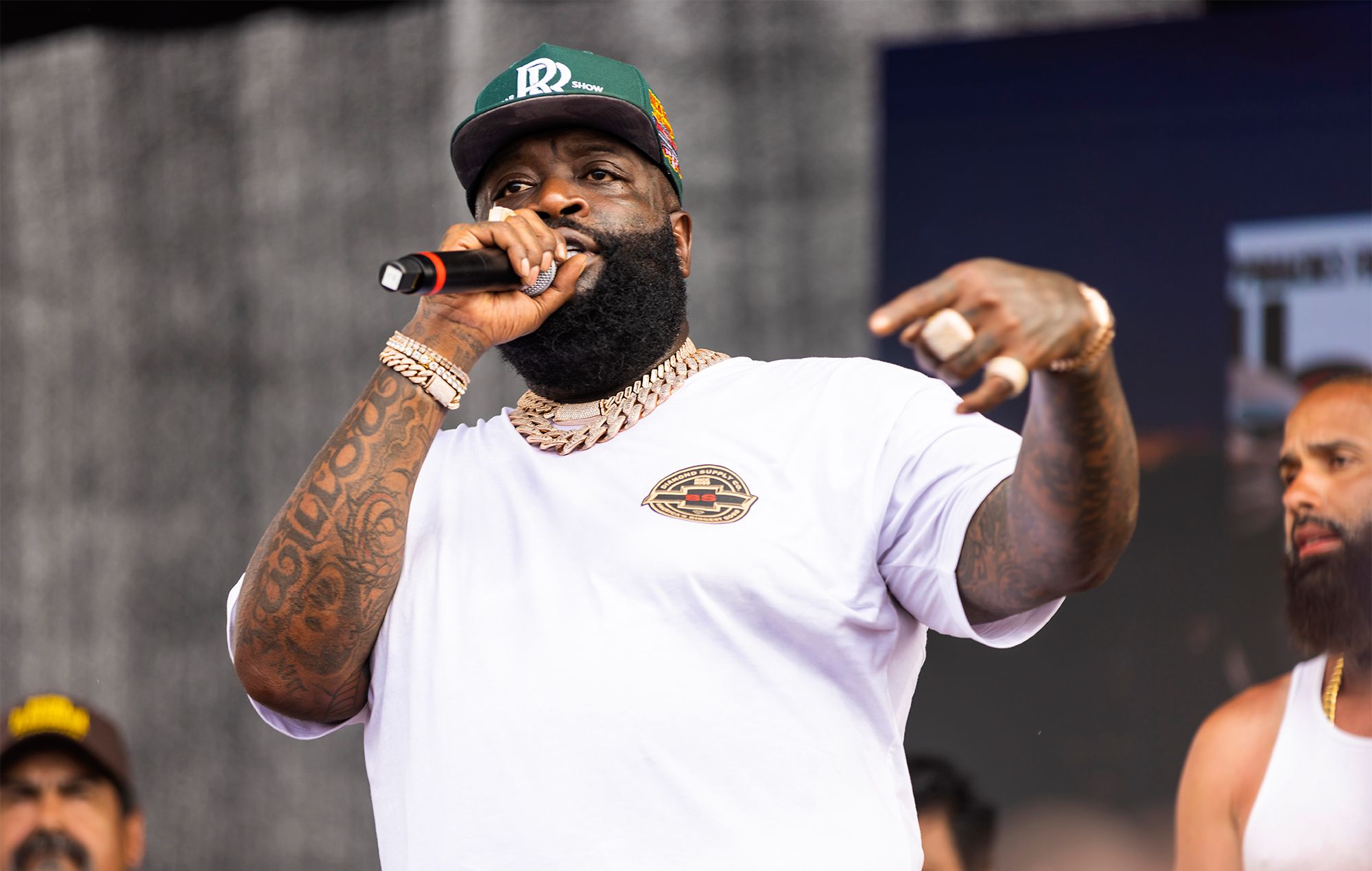 Rick Ross has announced a special, one-night-only event for Atlanta, where he’ll perform alongside the all-Black Orchestra Noir.

The show, slated for November 4 at the Atlanta Symphony Hall, comes as the first North American event in the Red Bull Symphonic series. As its name implies, the series pairs an orchestra with artists that is typically unassociated with classical music, reinventing their catalogues in a hybrid format. For Ross’ edition, he’ll perform with the 45-piece Orchestra Noir, who will be conducted on the night by director Jason Ikeem Rodgers.

In addition to a sprawling setlist of Ross’ own rap bangers, the show will feature an intermission from “trap choir” group Sainted, who will perform with famed violinist Mapy.

Have a look a teaser for the show below:

In a press release, Ross promised his Atlantan fans that the show will be “unforgettable”, noting that “Red Bull Symphonic is helping us celebrate heritage, musicians, and more importantly Black excellence. We gonna innovate big that night.”

In his own statement, Rodgers said: “Orchestra Noir is a magnificent representation of the unparalleled musical talent Atlanta has to offer. We celebrate the artistic achievements of Black music pioneers across all genres, bringing sounds of the symphony to diverse, new, and young audiences – and are thrilled to be able to collaborate and perform with Rick Ross to continue uplifting these outstanding musicians.”

Certain to appear in the setlist are cuts from Ross’ recent 11th album, ‘Richer Than I Ever Been’, which arrived last December via Maybach and Epic, and earned a three-star review from NME. In it, Will Lavin wrote that “while disciples of Kanye West are still hankering for the ‘old Kanye’ to come back, Ross consistently portrays the ‘old Rozay’, garnering successful results more times than not”.

It’s been a month of highs and lows for Ross: at the start of August, the Mississippi maestro was denied entry into Buckingham Palace, and was fined for labour law violations at five of his Wingstop locations. But he later pledged $10million (£8.5) to secure an opponent for Jake Paul’s next fight, and appeared on DJ Khaled’s just-released 13th album, ‘God Did’.