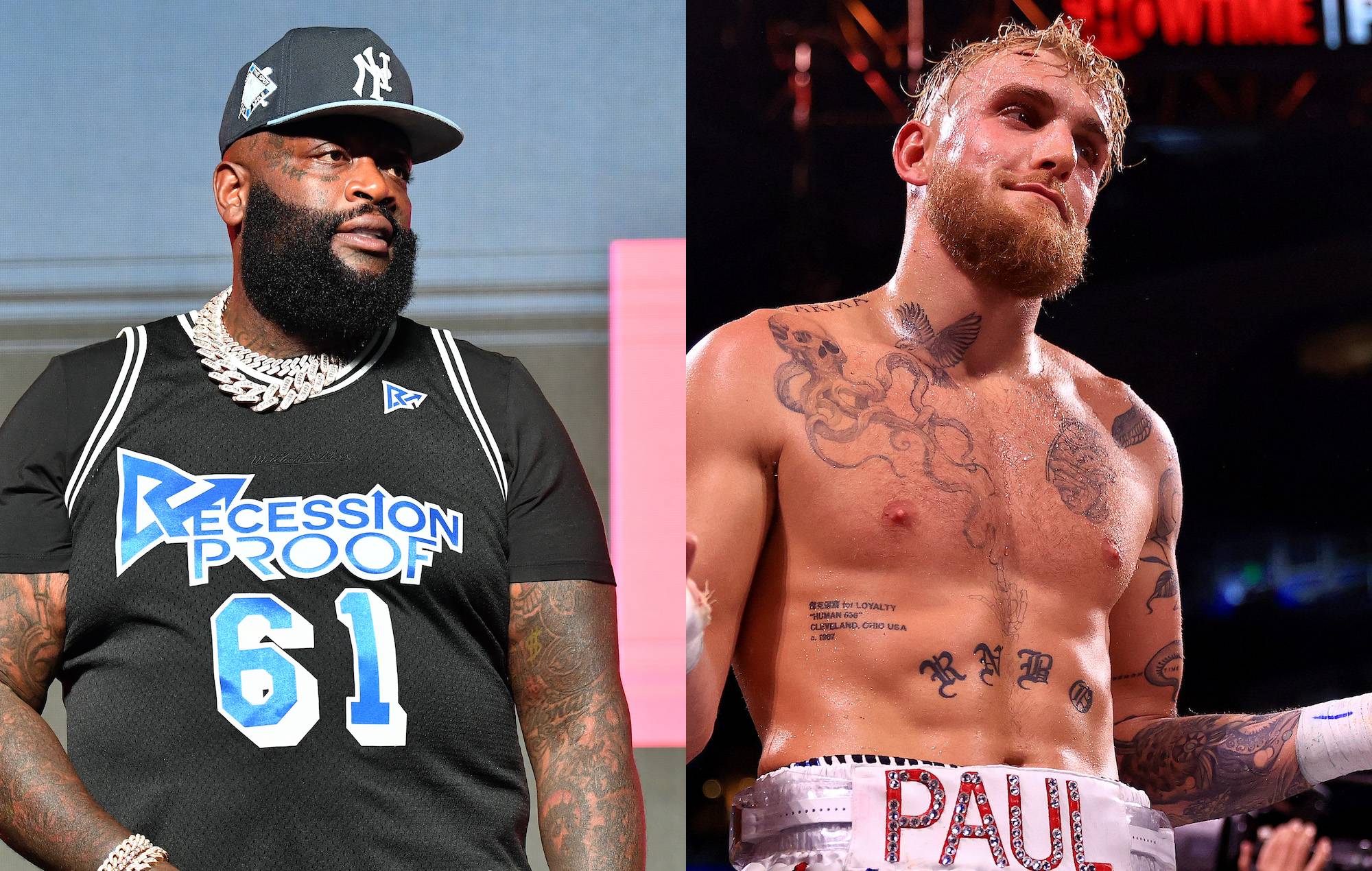 Rick Ross has pledged $10million (£8.5) to secure an opponent for Jake Paul’s next fight.

The controversial boxer and YouTuber has been searching for his next opponent after a number of bouts were cancelled for various reasons.

Taking to Instagram and sharing a photo of himself and Paul, Ross wrote: “Since everyone seems to be afraid to fight Jake Paul Im down to put another 10million on top to make the right match happen.

“What fight would you want to see?” he added. “We talking big shit on the homie podcast so stay tuned.”

Last year, Tekashi 6ix9ine responded after Paul challenged him to a boxing match. Controversial YouTuber Paul laid down the gauntlet to the equally contentious rapper after his Instagram followers asked if he was up for the challenge of fighting 6ix9ine.

“I want to because he deserves to get his ass beat, and I want to do it for all the people he’s disrespected,” wrote Paul.

“But honestly would be too easy and a 30-second fight + he wouldn’t show up in the ring on the day of the fight, but yes I would love to knock him out.”

It didn’t take long for Tekashi to respond, as he commented on a screenshot of Paul’s post that was shared by the DJ Akademiks. “I think he’s on steroids like his security guard who passed away @jakepaul,” wrote Tekashi.