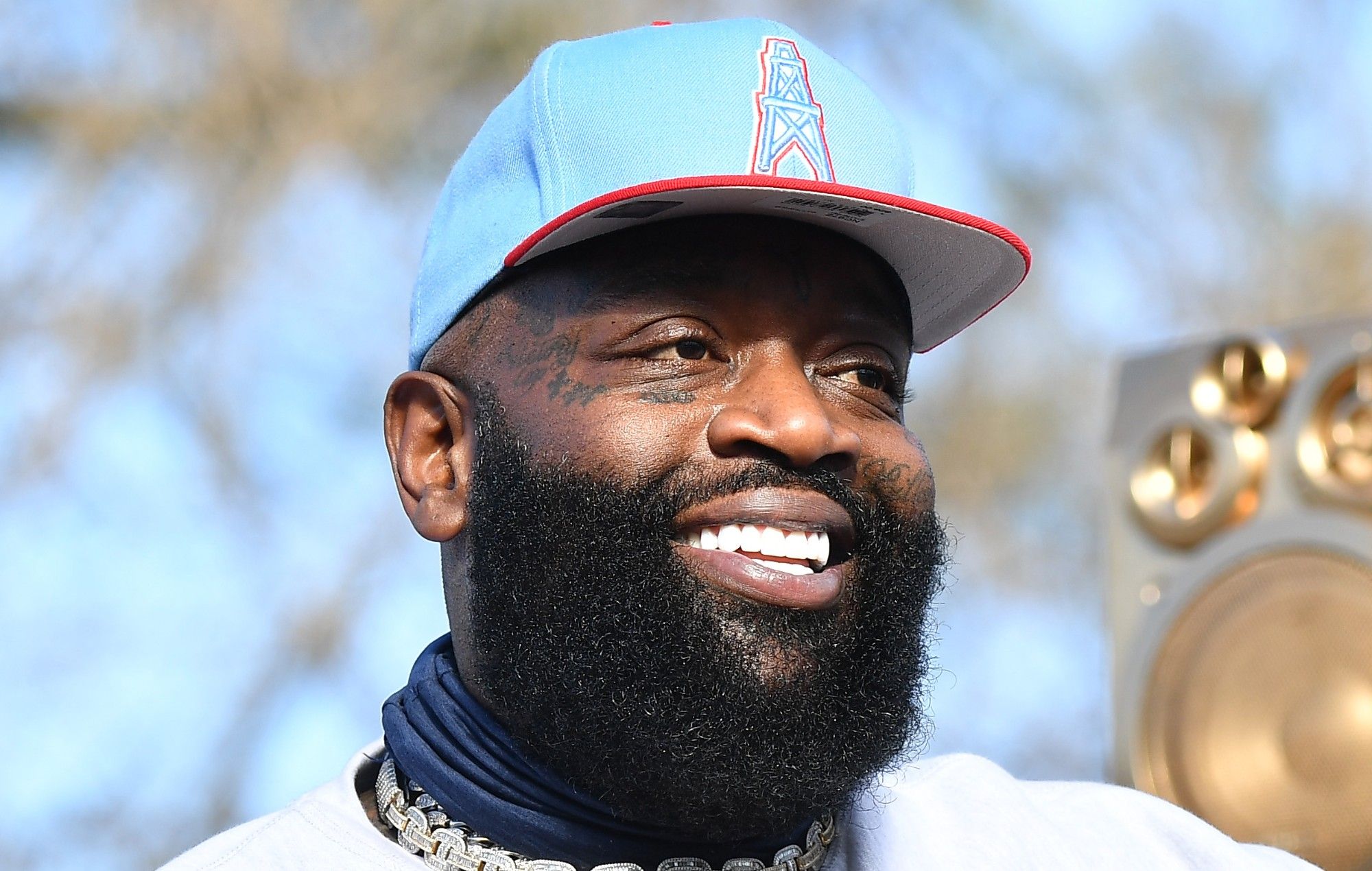 Rick Ross has expressed his upset after being denied entry into Buckingham Palace after a visit to London.

On his Instagram story, Ross explained how he tried to get into the royal residence, but was denied entry. In a tongue-in-cheek post, the rapper joked that not even his illustrious CV was enough to gain access to the palace.

He wrote: “Alright so y’all saw me go to Buckingham Palace. I pulled the homie to the side and told him you know, who I was, the Biggest Bawse. And for one of the first times in a long time that didn’t get me in. It didn’t get me through the gates.”

Ross joked that he forgave the person who denied him entry after he directed him to a local luxurious restaurant.

“I didn’t get to sit at the table,” the rapper went on. “But what he did do was refer me to a spot and they said they’d be waiting on me and I can pick the lobster I wanted to eat so I forgave him.”

The track was produced by Kenny Beats, and is built around a sample used by Wu-Tang Clan‘s RZA and Raekwon for the latter’s 1995 single, also titled ‘Ice Cream’, which appeared on his ‘Only Built 4 Cubin Linx’ LP.

Gibbs and Ross pay homage to Raekwon’s ‘Ice Cream’ throughout their cut, notably in the accompanying music video. In it, we see Gibbs riding around in an ice cream van, mirroring footage from Raekwon’s ’90s clip.

Elsewhere, Ross made headlines in December last year for walking out during an interview under the guise he was going to use the bathroom. The rapper was just over half an hour into an interview on The 85 South Comedy Show when he went to use the bathroom but didn’t come back, with the hosts informed off-camera he’d left to catch a flight.