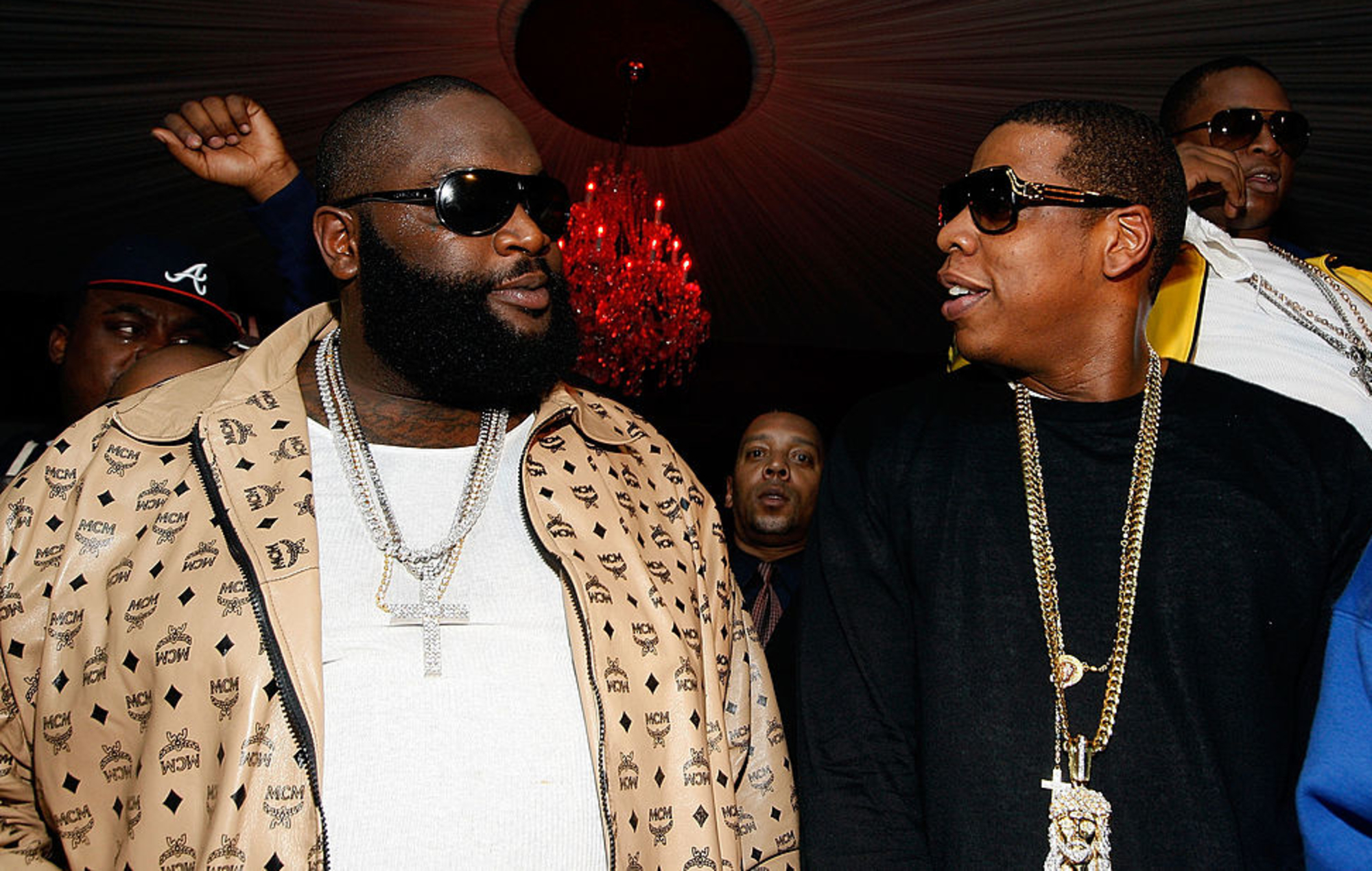 Rick Ross says ‘VERZUZ’ battle with JAY-Z is “a possibility”

Rick Ross has been discussing possible VERZUZ opponents, and he’s named friend and frequent collaborator JAY-Z as a possible matchup.

The Miami rapper sat down with The Real this week to promote his new album, ‘Richer Than I Ever Been’, and he was asked which rapper he would like to go against in the battle series created by Swizz Beatz and Timbaland.

“JAY-Z… Yeah! Why not?” Ross answered. “To me, that’s what makes VERZUZ special because it brings out the best in both parties.”

He continued: “That’s a possibility, but I gotta give my flowers to the big homie. I got to. My homie gave me my first opportunity signing me to Def Jam Records, and he’s one-of-one.”

[email protected] says he would love to go against JAY-Z in a #Verzuz pic.twitter.com/fqx8crFa5Q

VERZUZ is the popular entertainment series that pits producers, songwriters and artists against each other in a rap battle style format that is broadcast via Instagram Live, Triller, YouTube, Facebook, and Fire TV.

Competitors take it in turns playing a song from a list of 20 from their discography, as fans, friends and fellow artists watch on.

Kicking off in March last year after Timbaland and Swizz Beatz issued challenges to one another, artists that have taken part so far have included: T-Pain, Alicia Keys, John Legend, Brandy, Monica, Rick Ross, DMX, Snoop Dogg, D’Angelo and many more.

Earlier this month, Three 6 Mafia and Bone Thugs-N-Harmony faced off for their highly anticipated VERZUZ battle in Los Angeles.

The two groups, widely considered among hip-hop’s most influential, went head to head at the Hollywood Palladium on December 2.

While overall a successful celebration of their respective careers, there was one moment where the two groups, who had beef for a brief time in the early ’90s, came to blows after Bizzy Bone of Bone Thugs got upset claiming he was being mocked by Three 6.

Meanwhile, Alicia Keys has said that she’d be up for a VERZUZ battle with Rihanna or Beyoncé, if the opportunity arose.