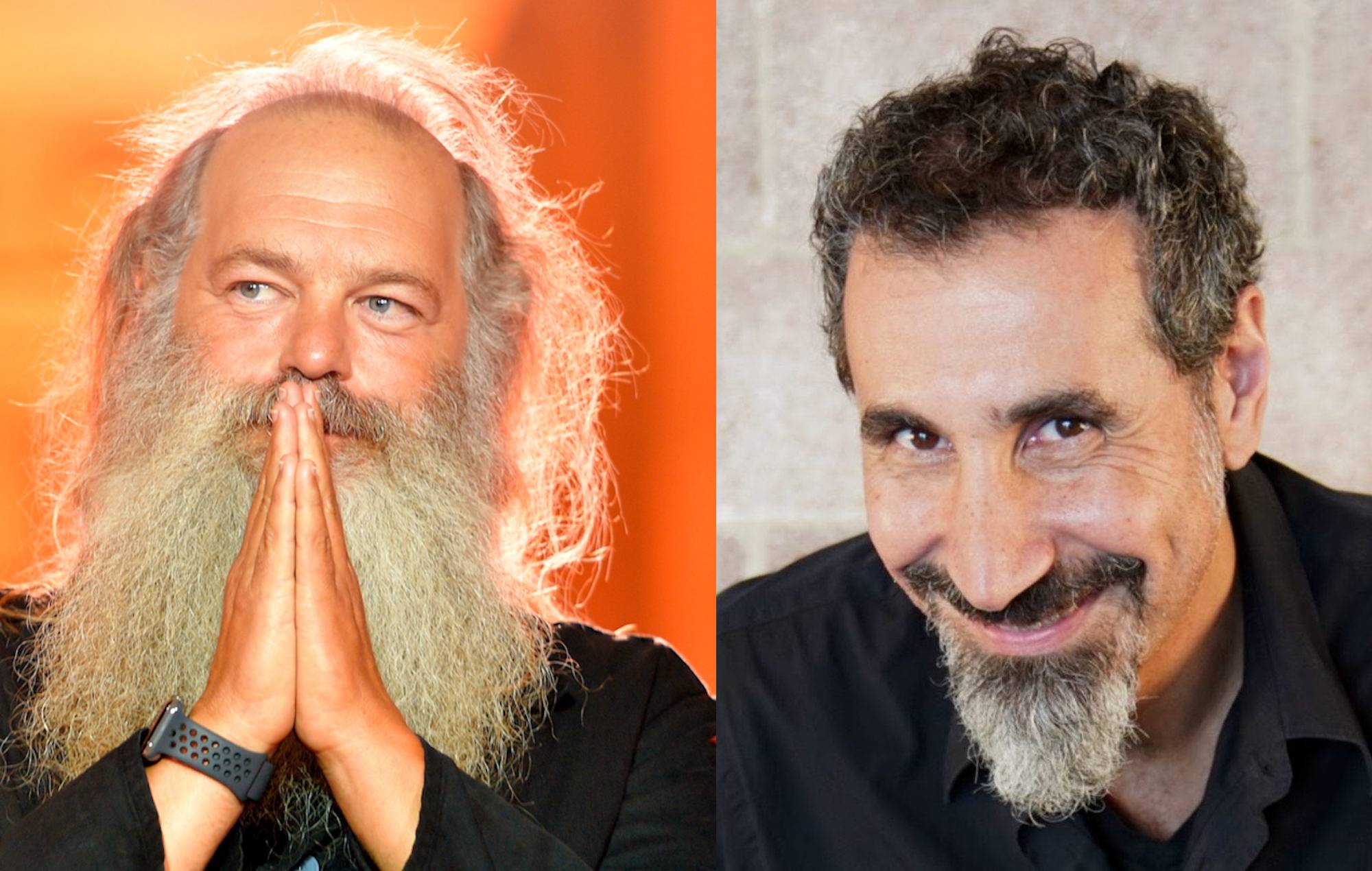 Rick Rubin has recalled a huge fight between the members of System Of A Down over their notorious “tapeworm” lyric.

The band’s song ‘Needles’, from their iconic 2001 album ‘Toxicity’, features the immortal lyric, “Pull the tapeworm out of your ass.”

In a new episode of Rubin’s Broken Record podcast, the Toxicity producer reminisced with the band’s frontman about the lyric, and the mighty argument that followed, with Rubin believing that it could’ve broken the band up on its own.

“Originally, the chorus was ‘Pull the tapeworm out of my ass.’ Daron [Malakian] and Shavo [Odadjian] didn’t like ‘my ass,’” Tankian told Rubin. “They were like, ‘No, no, no, that doesn’t sound cool, that sounds bad, that sounds vulnerable,’ or whatever it was.

“Whatever word you want to use as an adjective. I’m like, ‘What I’m trying to say is philosophical. Take this negativity out of me.’”

“I felt like, it seemed like, the band could have broke up over the lyric,” Rick Rubin responded. “It was so extreme, but it speaks to the passion in the band. There’s real passion that’s amazing. The fact that a lyric, an insignificant… one word and arguably comical line is enough to potentially break up a band or discard a great song. That was another possibility.”

“I think it’s the metal attitude versus the non-metal attitude, as well,” the frontman expanded. “For me, I like showing vulnerability in our music. I don’t mind showing it, because I think, as an artist, you’re vulnerable either way. You either show it or you don’t. But the metal attitude is, ‘No way, dude. No way, we’re metal!’ I think that’s what it was more than anything else.”

In a separate interview with NME, Tankian recently said he “wouldn’t change” the dynamic in System of A Down, especially between him and right-wing drummer John Dolmayan, saying that “a good band always has a lot of dynamics”.

Dolmayan has criticised the Black Lives Matter movement and shown his support for Donald Trump in the past, as well as claiming that people won’t work with him now because of his views.

In contrast, Tankian previously said that he had “never seen a president suck so much” as Donald Trump, and continually criticised the former US president during his single term in office.


Watch Tankian’s new interview with NME, in which he also discusses new solo EP ‘Elasticity’, recent documentary Truth To Power and how his approach to activism has changed over the years, above.