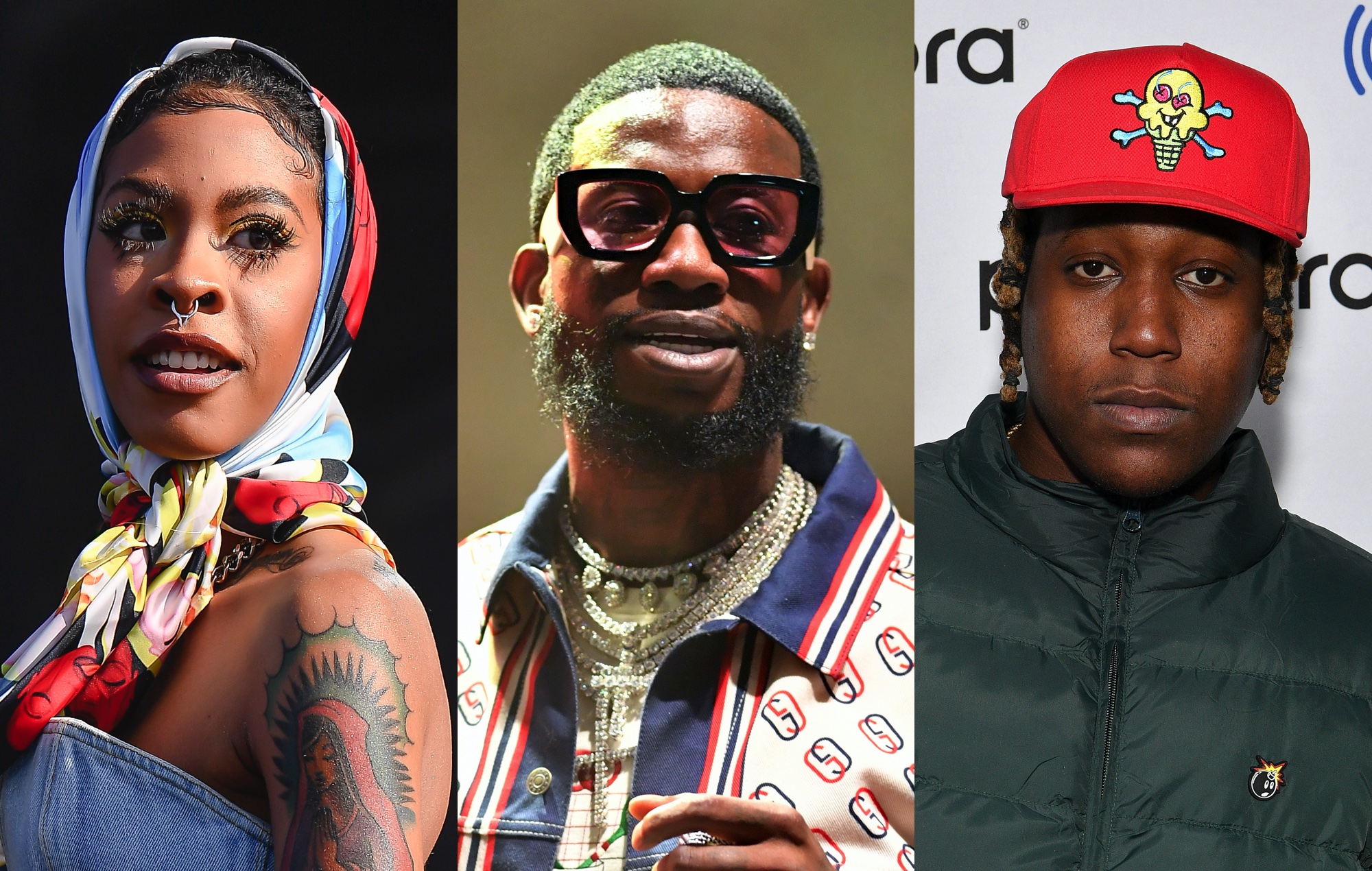 Rico Nasty is keeping herself busy in the lead-up to her debut album, and today (October 23) she’s dropped another single – ‘Don’t Like Me’.

Enlisting both Gucci Mane and Don Toliver to hop on the BuddahBless-produced song, Rico delivers a more relaxed and understated performance than she’s given throughout the year.

‘Don’t Like Me’ marks the third release in a string of singles Rico has delivered this year, following the 100 gecs-produced ‘IPHONE’ in August and ‘Own It’ last month.

All three cuts are set to appear on Rico’s forthcoming debut album, ‘Nightmare Vacation’, due to drop later this year.

“Some of you probably know a lot of the songs I made in the process…but not the actual music that’s making the album… you guys know I love suprises [sic],” Rico said in a statement to fans upon announcing the album.

“While working on this I remember feeling alone a lot of the time. In the studio alienating myself from the world. But every time I came back, you guys were there and I couldn’t ask for better fans.”

In a recent interview with NME, Rico spoke about how much she loved tracks delivered by other female rappers this year, specifically Cardi B and Megan Thee Stallion‘s ‘WAP’.

“Let these guys know that they can’t tell you what to do,” she said.

“I love it because it’s time women stop worrying about what men think about them. We might not say we are, but [women can be] really mean and like ‘That’s that hoe shit!’ and it’s really not. It’s really just having fun and enjoying your life.”