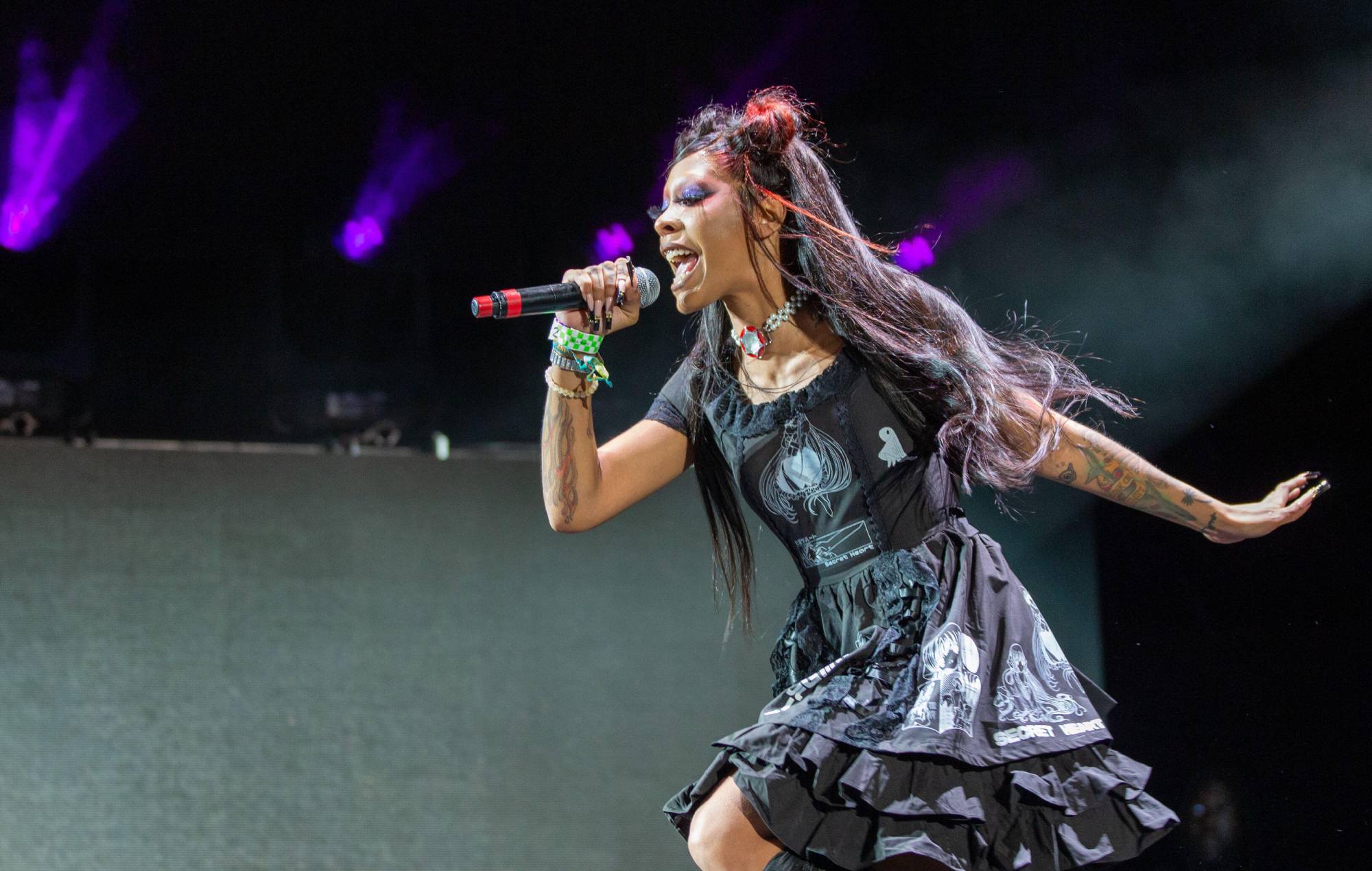 Rico Nasty has spoken out about how she finds fans encouraging her to twerk on stage during a performance “disrespectful”.

In a new interview with XXL, Rico discusses how fans often hold their phones up to her with the word “twerk” while she’s on stage performing.

“This is probably the worst thing that you could put up while a female rapper is performing, even if she is gonna twerk, even if that’s what she does,” she said, before adding “this is so disrespectful.”

She continued: “It’s pointing to this ever being why I’m on stage or pertaining to anything I’ve ever done in my career. That’s not what I do. You go on my Instagram right now. Do I have videos doing this? There’s people that do and they look great doing it but I don’t do this.

“And for all my young girls…I mean, you do what you want to do and it’s all lit and fun… I’m just trying to make art and perform my songs and go. I’m not trying to be something that I’m not. You shouldn’t try to make somebody something that they’re not.”

She also discussed how women that do succumb to such pressures are often belittled and held back, seen as “nothing more than” the image in question.

Rico faced abuse from fans throughout the tour, having been subjected to heckling and booing during a performance while Carti fans chanted for the rapper to come out. She shared a concerning message on her social media, prompting support from Kehlani, Megan Thee Stallion, Tierra Whack and more.

Kehlani wrote: “Rico is a gem of an artist and person, i hope you know how epic and special you are @Rico_nastyy!!!!!!!!”