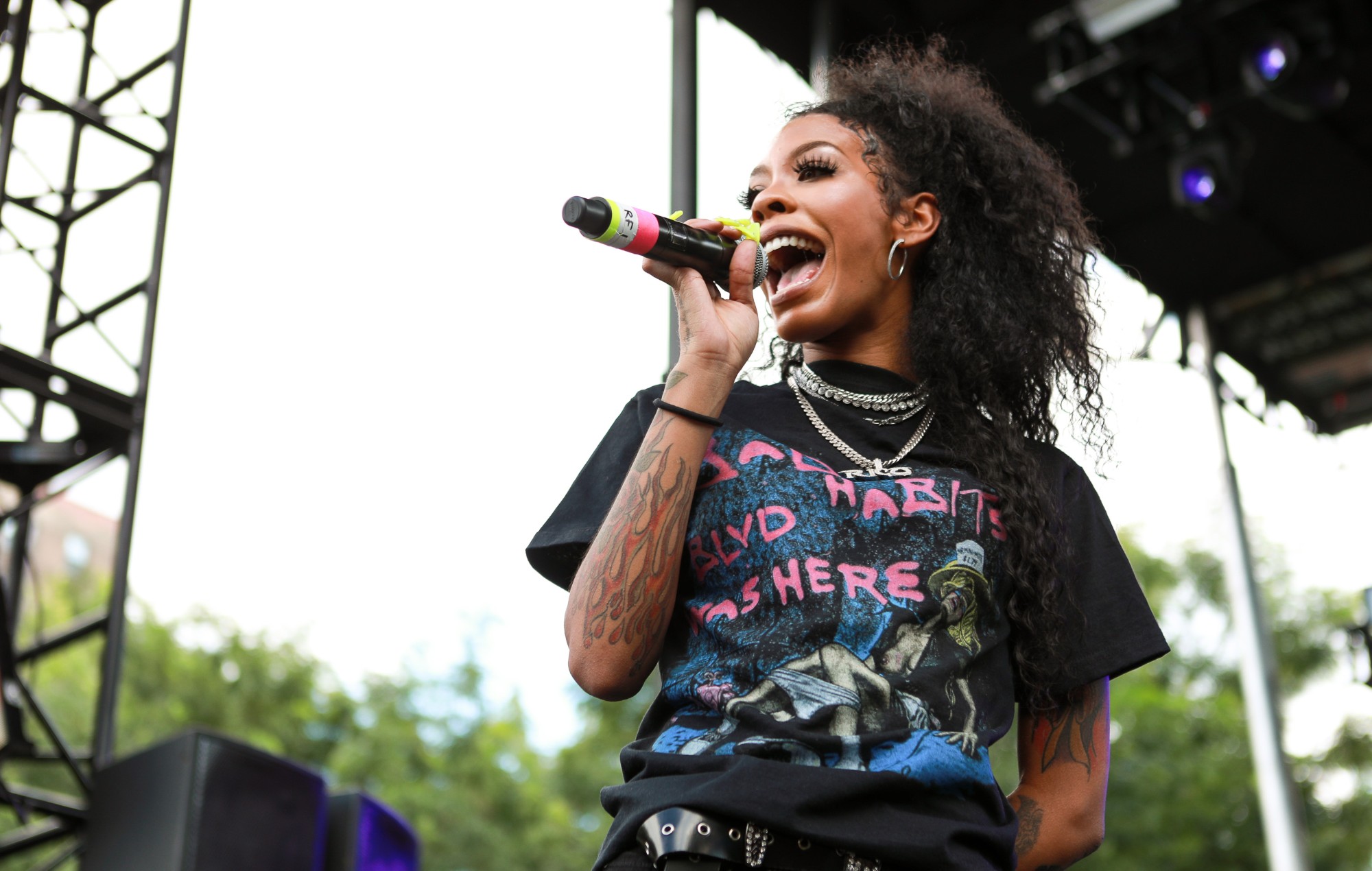 Posting on Instagram, the musician shared a cryptic post which showed an image of some glowing pills spilled out from a jar labelled ‘Rx Pharmacy’ with Rico’s name underneath.

There is no news yet on whether the project is an album or single. However, one fan asked in the comments “is it an album?” to which Fetz responded with the eyes emoji.

Back in March, Nasty shared the music video for ‘Pussy Poppin’, the latest single from her debut album ‘Nightmare Vacation’.

‘Pussy Poppin’ followed on from ‘Own It’, ‘Don’t Like Me’, ‘OHFR?’ and ‘STFU’, which were released between August and December last year.

NME gave ‘Nightmare Vacation’ a four-star review upon its release in December, writing: “The frenetic Maryland artist will not be restrained by any boundaries – genre, social or otherwise – as this thrilling, wildly charged, star-stuffed debut proves.

“While Nasty’s catalogue has found her focused on pushing to the extremities of self-expression – baking rock, screamo and punk directly into her rap with reckless abandon – with this record she flexes her chops as an artist with mainstream appeal. It’s a refreshingly liberating soundtrack to a year that has felt a little like the end of the world.”

Meanwhile, Nasty is set to feature on a new podcast series with Mark Ronson alongside other guests including Tame Impala, Haim and David Byrne.

Billed as “a series of in-depth conversations with the world’s most impactful musicians”, FADER Uncovered will see Ronson speaking to a host of musical guests, with each episode being rooted in the respective artist’s Fader cover story.

“It’s a chance to talk about the past, present, and future of music and artistry, reflecting on the breakthroughs, creative struggles and evolutions that can take place under the spotlight,” a synopsis for the podcast adds.