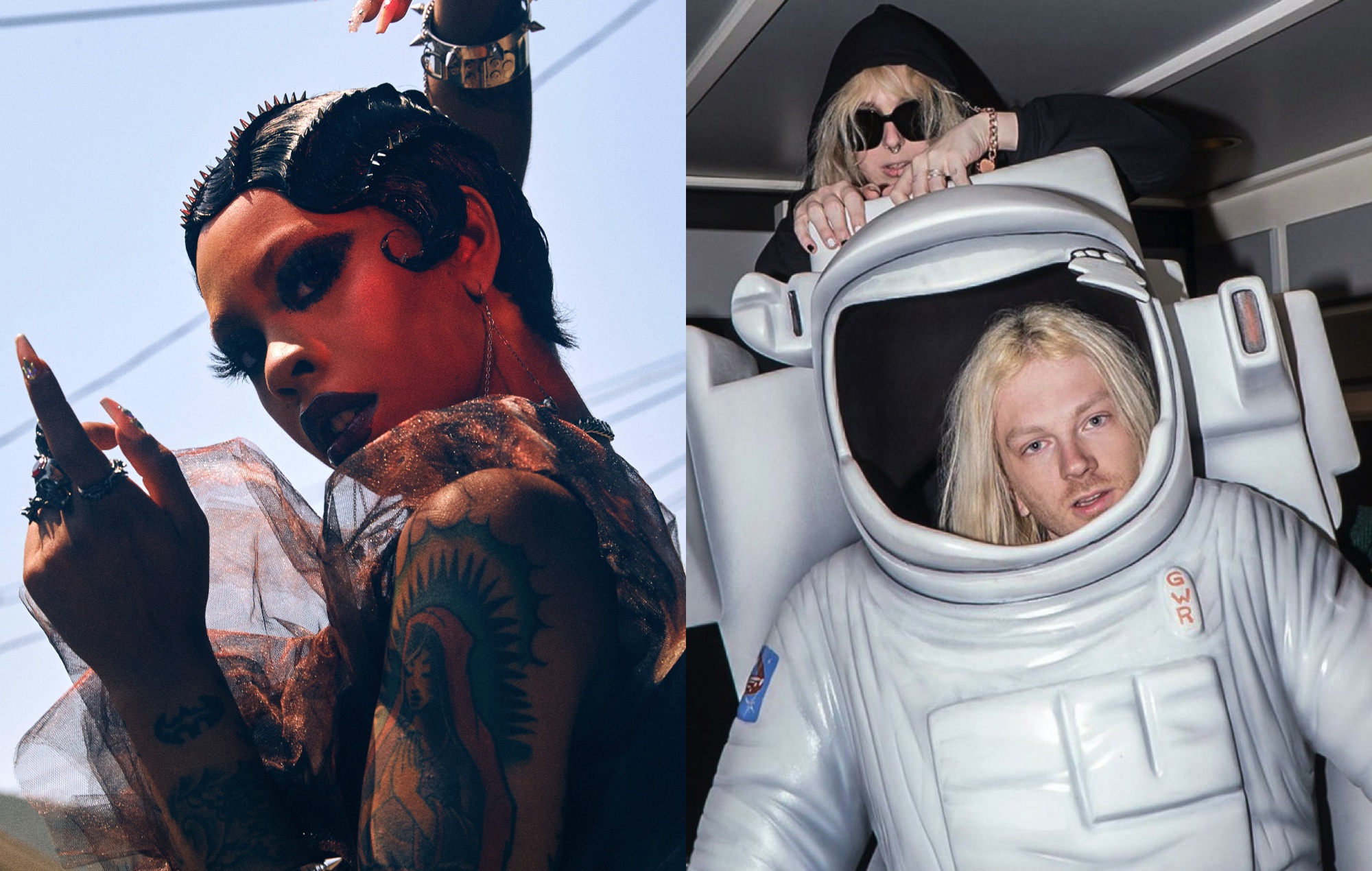 Rico Nasty has taken to social media overnight to tease another collaboration with 100 gecs, following several collabs between the two acts in 2020.

Originally posted to Triller, and then further across Instagram and Twitter, Rico shared a video of her rapping along to a yet-to-be-released track, captioned with “More Rico x 100gecs Please”.

Listen to a snippet of the unreleased track below.

The teaser comes several weeks after Rico shared her latest single, ‘IPHONE‘, which was produced by 100 gecs’ Dylan Brady.

Soon after the release of ‘IPHONE’, Rico officially announced some details around her highly anticipated debut album ‘Nightmare Vacation‘.

While she continues the build-up to the album’s release, Rico has also appeared on several other tracks throughout the year. Most recently, she offered a verse to Kali Uchis’ latest single ‘Aqui Yo Mando‘.

Speaking to NME for her debut Big Read cover, Rico opened up about her influences, which include Nicki Minaj, Tyler, the Creator and Joan Jett.

When referring to the latter, Rico said that she taught her “how to take ‘No’ and smile.”

“So many people told her that her music was too hard and too raw,” she continued.

“When I came on the scene, I was definitely on the softer side but then I started telling people to kiss my ass. I felt like I worked so hard that I deserved what I have, so I started making crazier music.”