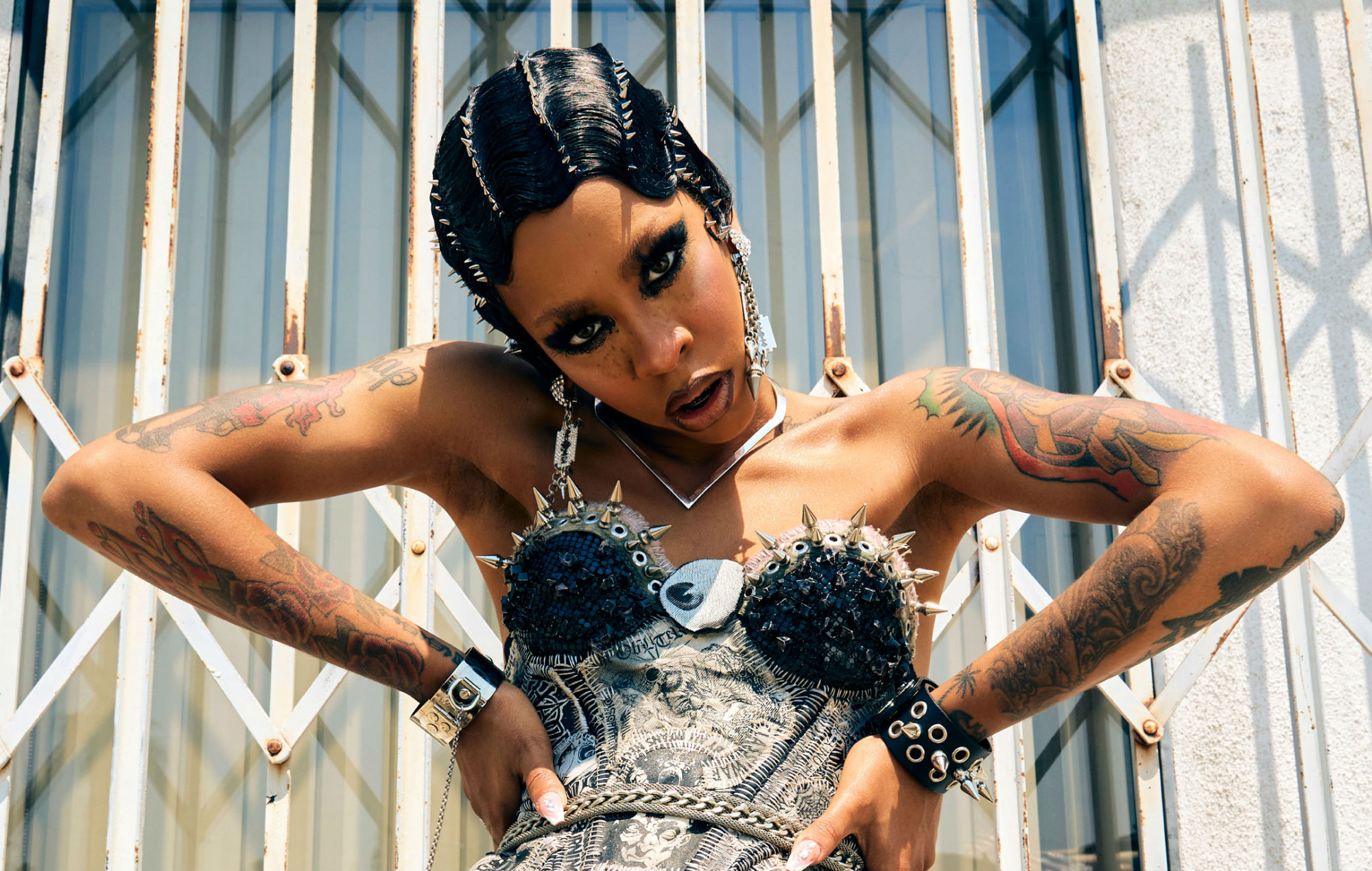 Rico Nasty to return with new single ‘Magic’ next week

Rico Nasty has announced that she will release a new solo track called ‘Magic’ next week.

The US artist, whose debut album ‘Nightmare Vacation’ arrived in December, teased last month that she would be returning with a mysterious project called ‘Rx’ at some point this summer.

Taking to social media this week, Nasty – real name Maria Kelly – shared the official artwork to a single titled ‘Magic’. She also revealed the release date of next Wednesday (June 30) in the post’s caption.

Kelly also uploaded what appears to be a snippet of the forthcoming track on her official TikTok profile – you can see both posts below.

It’s not yet known whether ‘Rx’ will be a full album, EP or mixtape. One fan asked in the comments “is it an album?” to which artist Karli Fetz  – who was tagged in Kelly’s post – responded with the eyes emoji.

Further details are yet to be revealed.

In a four-star review of ‘Nightmare Vacation’, NME said: “The frenetic Maryland artist will not be restrained by any boundaries – genre, social or otherwise – as this thrilling, wildly charged, star-stuffed debut proves.”

Back in March, Rico Nasty shared the music video for ‘Pussy Poppin’, the latest single from her debut album. The single followed on from ‘Own It’, ‘Don’t Like Me’, ‘OHFR?’ and ‘STFU’, which were released between last August and December.