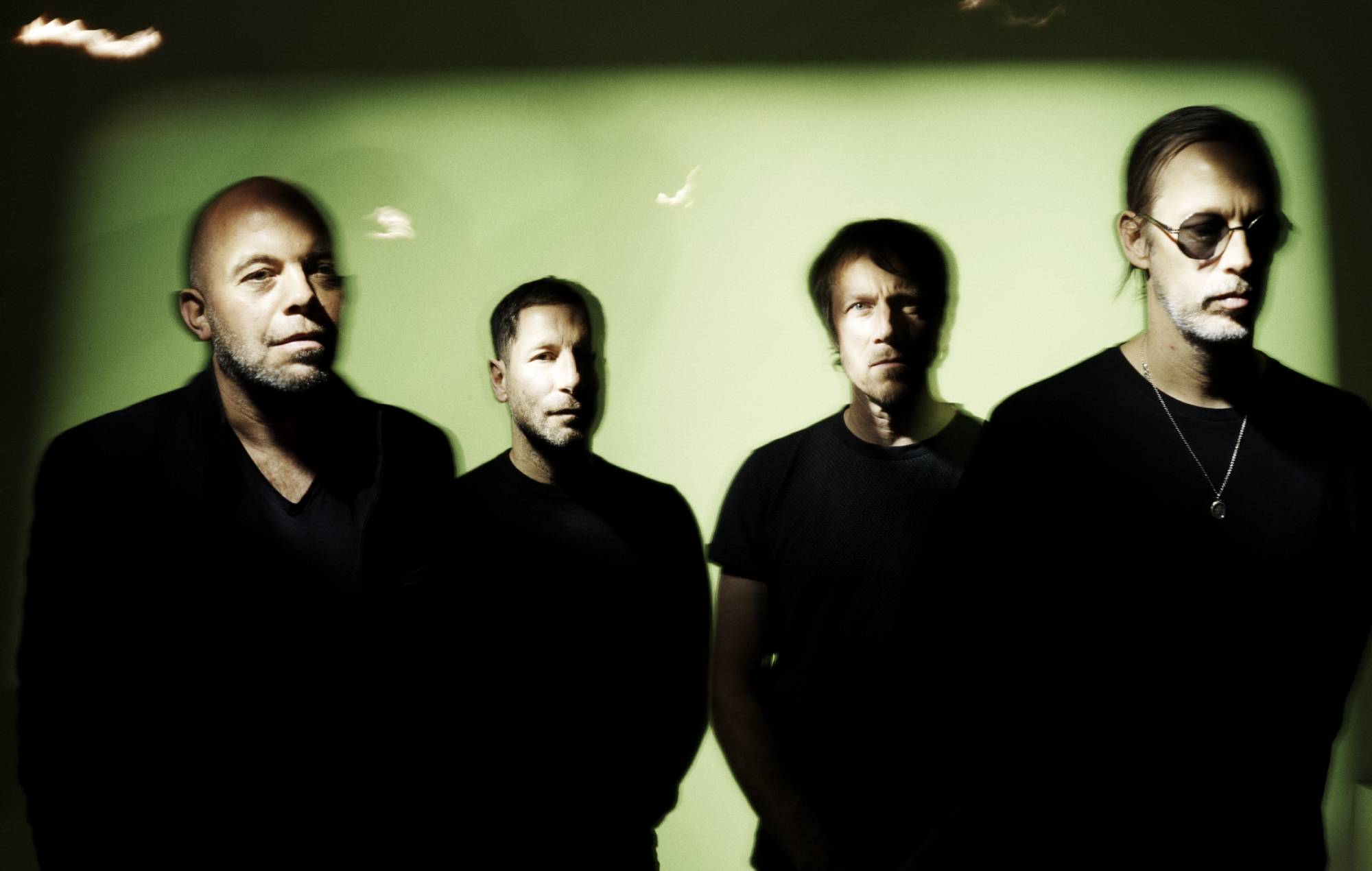 Ride are set to join Richard Ashcroft at this year’s South Facing Festival.

Back in March, it was announced that the former Verve frontman would make a headline appearance at the festival at Crystal Palace Bowl on Saturday, August 6.

Now, Ride have been announced as Ashcroft’s “special guests” on the day, alongside Steve Lamacq, BDRMM, Tess Parks and Alan McGee.

At the event, Ride will celebrate the 30th anniversary release their classic 1990 debut album ‘Nowhere’ and will perform the album in full at the event.

Tickets for the event are on sale now – buy yours here.

Ashcroft, who released his latest album ‘Acoustic Hymns Vol.1’ last October, is also due to perform at Millennium Square in Leeds this summer. You can find his full schedule and ticket details here.

Back in January, the singer-songwriter shared a new remix of his track ‘C’mon People (We’re Making It Now)’ featuring Liam Gallagher.

In a three-star review, NME said that Ashcroft’s ‘Acoustic Hymns Vol.1’ – a re-imagining of “classic songs” from his back catalogue – was “well worth a listen, and an excellent reminder of some of both Ashcroft and The Verve’s finest work”.

Meanwhile, earlier this year, Ride announced new reissues of their early albums and EPs to mark the 30th anniversary of their debut album.

The Oxford group, who formed in 1988, are set to re-release their seminal first album ‘Nowhere’ (1990) and its follow-up ‘Going Blank Again’ (1992) on November 4 via Wichita Recordings.