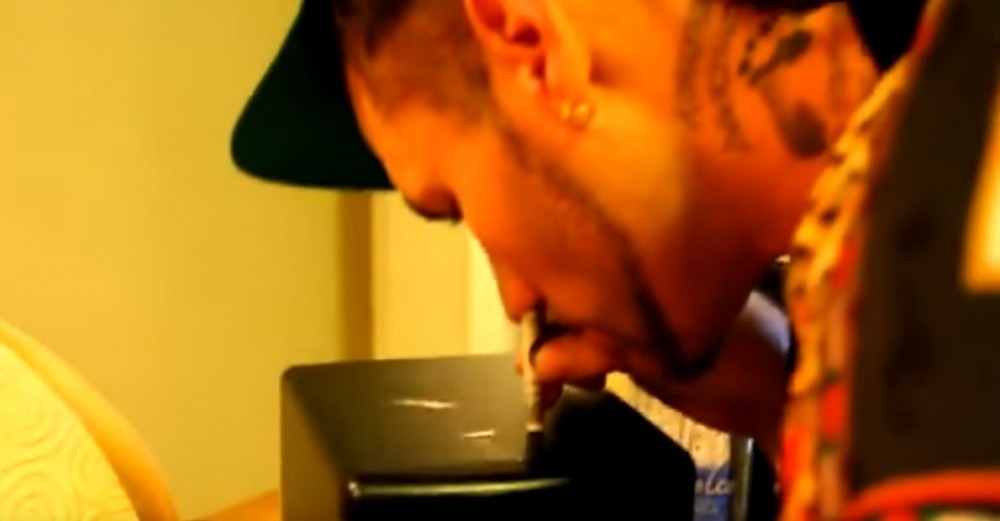 Riff Raff's been easing up on the drugs for the past several years.

In 2014, he announced he was quitting cocaine and molly after making them a big part his outrageous persona.

He took it a step further last night on Twitter, telling everyone to quit the coke.

In his PSA Tweet, Riff mentions that coke is being cut with deadly Fentanyl, the opioid that killed Lil Peep. (Although in that case it was mixed with Xanax.)

Jody joins a growing number rappers who have made anti-drug pledges in the New Year.

Well, we'll always have the old Riff Raff on video: