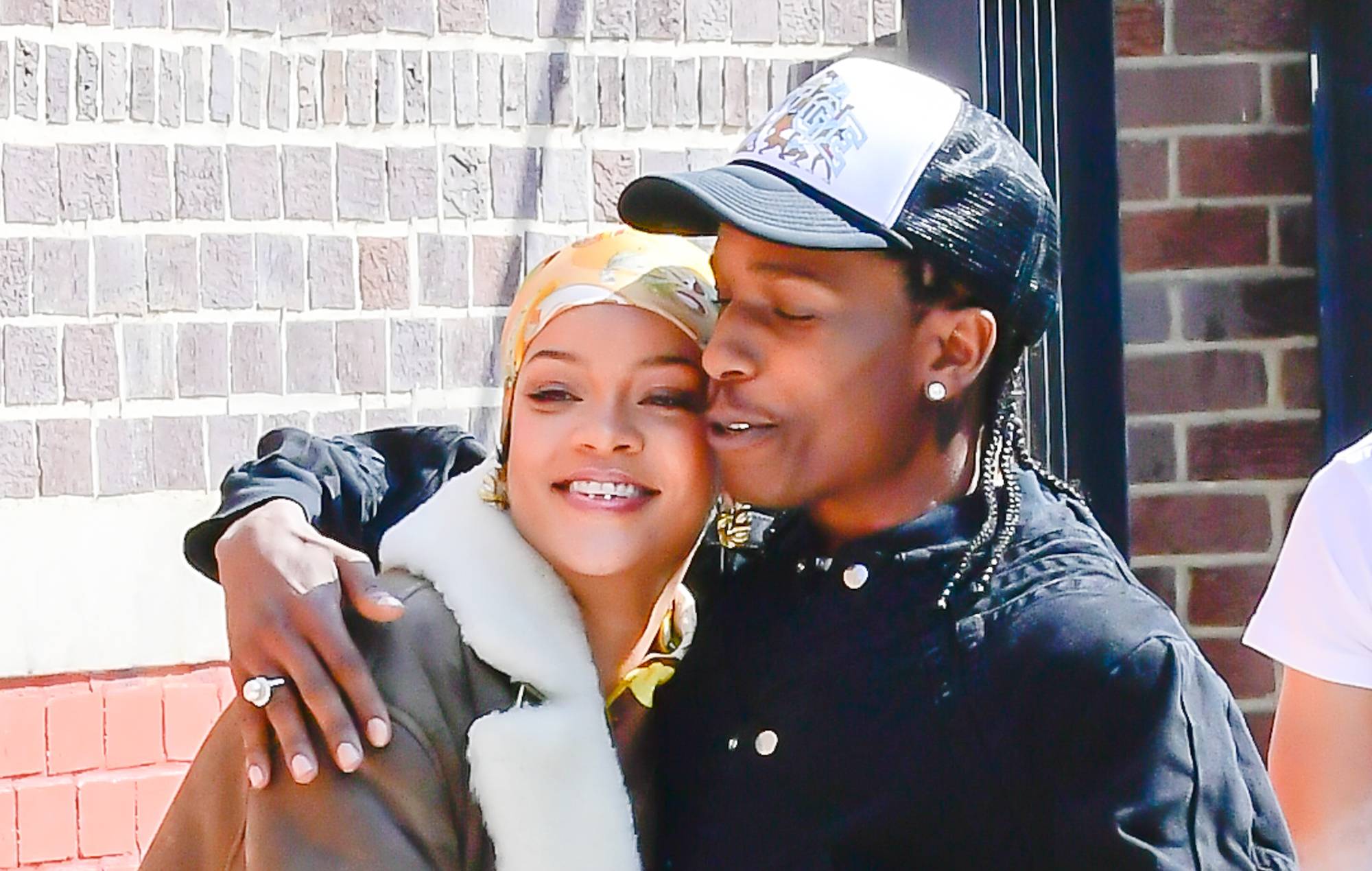 Rihanna and A$AP Rocky have been spotted shooting a new music video in New York City.

The pair recently confirmed they were dating after years of on-and-off speculation about their relationship, with Rocky also revealing that he has been busy at work on new music with the singer.

Appearing together in the Bronx, Rihanna and Rocky strode out of a building before embracing, in what looked like a scene from a forthcoming music video.

See the clip below:

A post shared by HEART OF THE STREETZ ♡ (@heartofthestreetz)

Confirming his relationship with Rihanna back in May, Rocky described her as “the love of my life”.

“She amounts to probably, like, a million of the other ones. I think when you know, you know,” he said. “She’s the one.”

Rocky also revealed that he recorded new music for his upcoming album ‘All Smiles’ last summer while on a cross-country trip of the US with Rihanna. Their tour bus was fitted with a mobile recording set-up that he used throughout the trip.

“I think it’s important to have somebody that you can bounce those creative juices and ideas off of,” he said of Rihanna’s influence on his new music.

The rapper also said that his relationship with the pop star had influenced ‘All Smiles’, calling the album a “ghetto love tale” that is “way more mature” than his previous work.

Elsewhere, police were reportedly called to Rihanna’s Los Angeles home last week after reports of an intruder trespassing on her property.

TMZ reported that officers were called to the singer’s home after her security team alerted police about a man who hopped over a perimeter wall. The man is thought to have fled by the time police arrived and the incident is now under investigation.