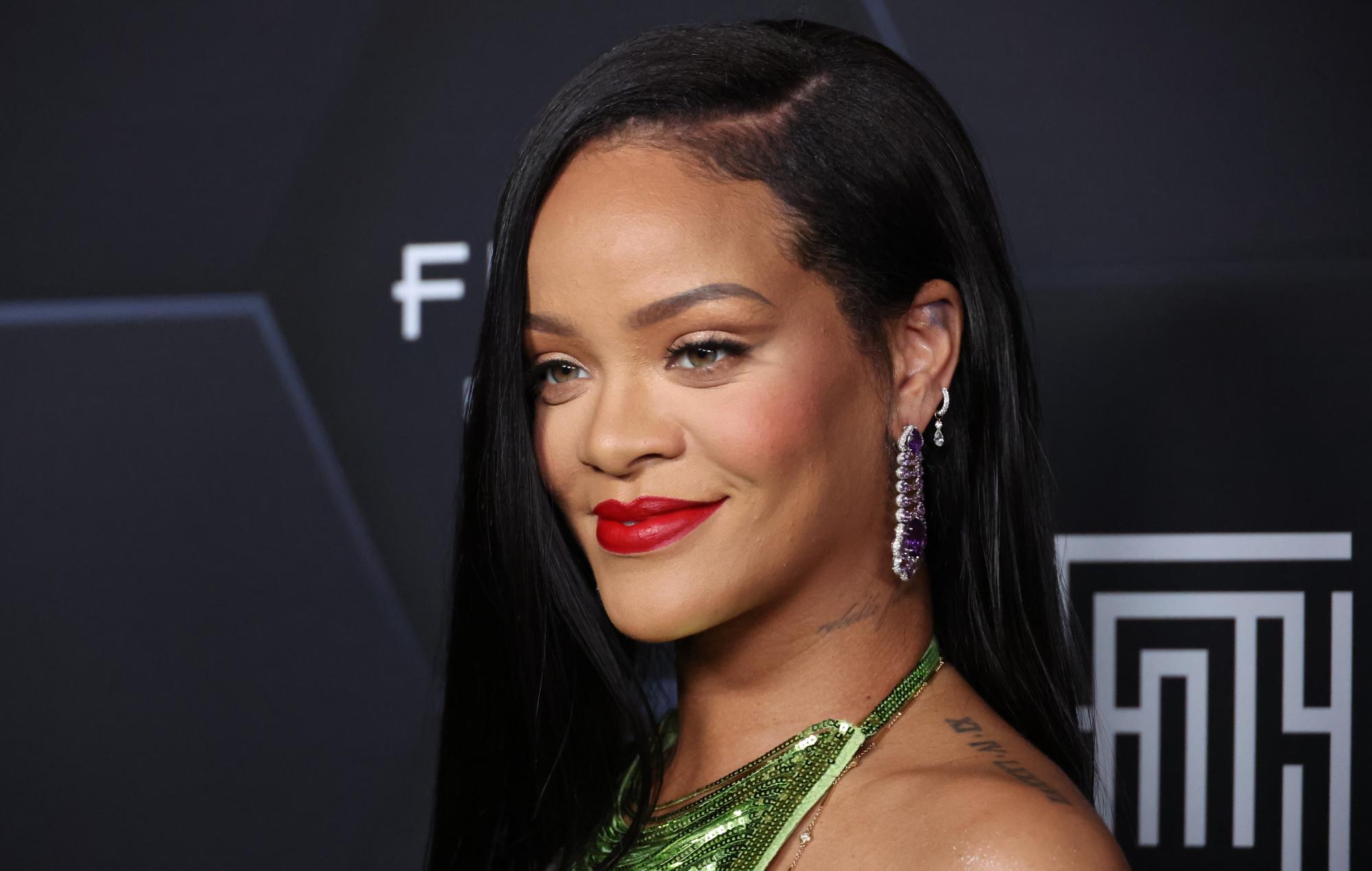 Last month, Rihanna made Forbes‘ America’s Richest Self-Made Women 2022 list, a feat that now makes her the youngest self-made billionaire woman in the US.

Others on the list include Sandra Bullock, Reese Witherspoon and Kris Jenner.

According to CNBC, Rihanna’s position at number 21 on the list makes her the youngest self-made billionaire woman in the US

Rihanna has achieved her $1.4 billion (£1.173billion) net worth through her music as well as various Fenty brands.

Back in February, Rihanna promised fans that new music is still on the way after she officially announced her pregnancy. Her most recent album was 2016’s ‘Anti’.

While she added that she is focused on “one thing at a time,” Rihanna clarified that music will still land at some point. “Yes, you’re still going to get music from me,” she said. But when the journalist suggested that the mum-to-be could include lullabies on her new album, she replied: “My fans would kill me if they waited this long for a lullaby.”

Meanwhile, Rihanna and A$AP Rocky have reportedly welcomed their first child, with the pop star said to have given birth in late May.