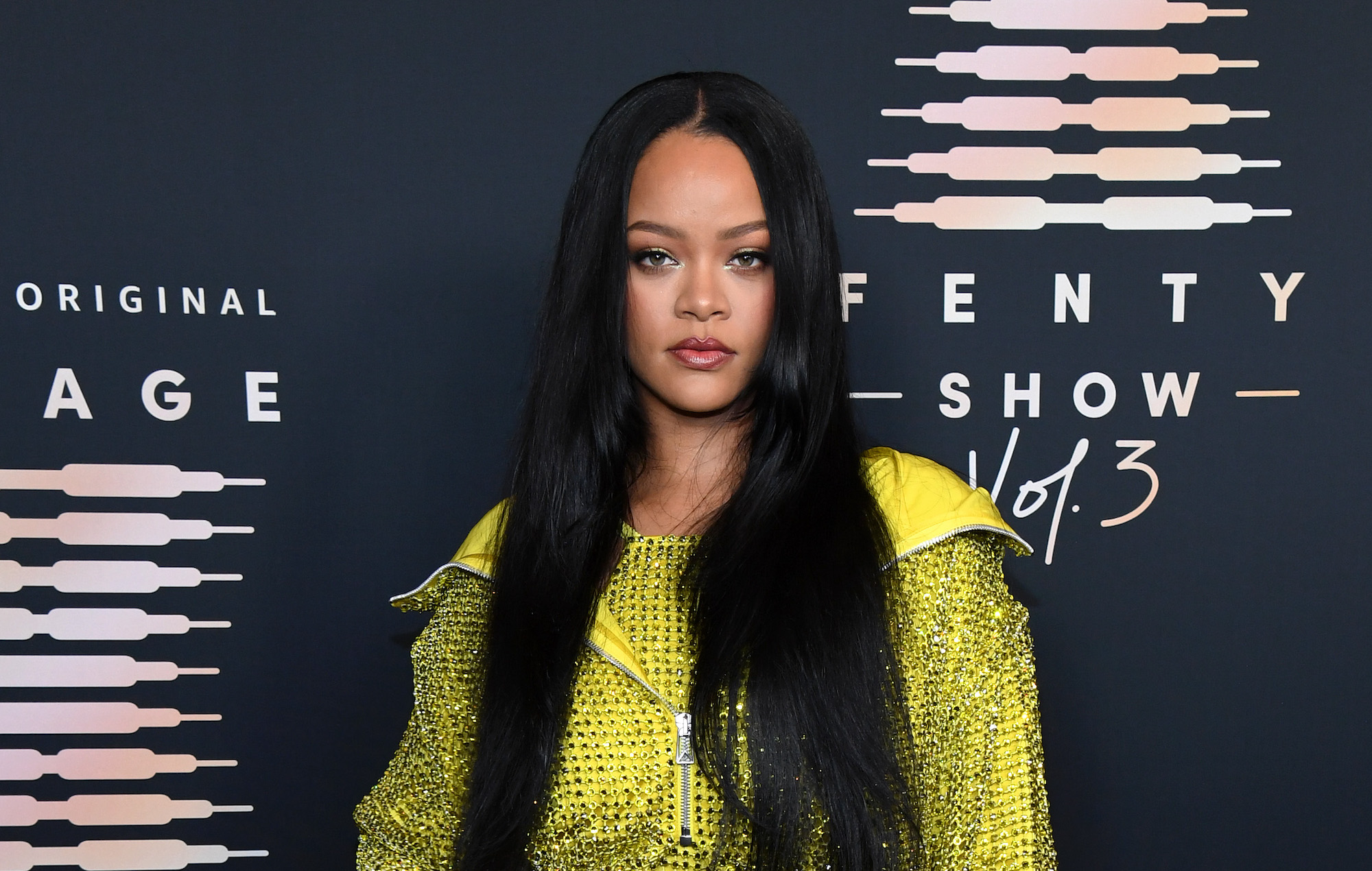 Rihanna says that long-awaited new music is coming “soon soon soon” as the wait for her ninth album continues.

The pop star’s last album came in the form of ‘Anti’, which was released in 2016. Since then she’s heavily teased new music, recently calling it “completely different” from her older work.

After remaining relatively quiet about her next material for most of 2021, Rihanna was asked about when we could expect new music by paparazzi as she exited a taxi.

“Any new music? Anything?” someone asked Rihanna in a clip (see below), to which she simply responded: “Soon soon soon.”

See the footage below:

Rihanna responds to paparazzi asking if she has any new music coming:

Teasing her next material in September in an interview with Associated Press about her latest Savage X Fenty show, Rihanna said: “You’re not gonna expect what you hear, just put that in your mind. Whatever you know of Rihanna’s not gonna be what you hear.

“I’m really experimenting, and music is like fashion, you should be able to play, I should be able to wear whatever I want and I treat music the same way. So, I’m having fun, and it’s going to be completely different.”

Rihanna released ‘Anti’ back in 2016. NME gave the record three stars upon its release, labelling it “a defiantly bangerless take-me-seriously-as-an-artist album that reveals new charms every time you spin it”.

“It’s not quite the revelatory departure we might have hoped for, and has the rich but unfocused feel of something worked on perhaps too long with obsessive fervour, but it’s also subtle and interesting; an intriguing soundtrack to an era of change.”

Last month, Rihanna was honoured as National Hero of Barbados as her home country celebrated becoming a republic.

President-elect Sandra Mason has become head of state after the country announced last year it would abolish its ties to the British monarchy.

Rihanna also recently unveiled limited edition vinyl reissues for all eight of her studio albums as part of a new drop dubbed the ‘Rih-issue’ series.