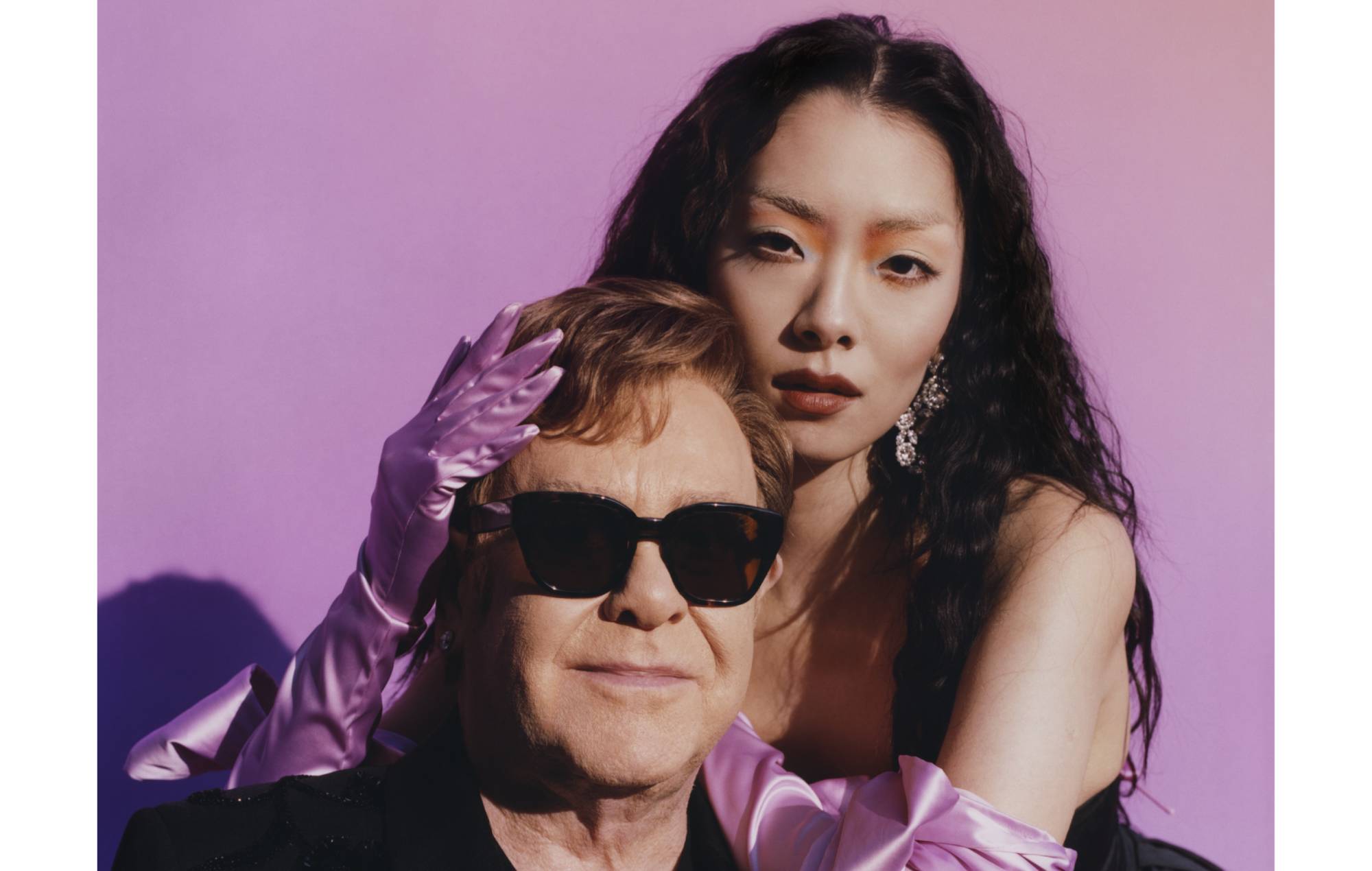 Rina Sawayama has announced the forthcoming release of a new version of her song ‘Chosen Family’, which features Elton John as a special guest.

The track originally featured on the artist’s debut album ‘Sawayama’, which came out back in April 2020.

A new rendition of ‘Chosen Family’ will be released on Wednesday (April 14), with the track set to premiere on Zane Lowe’s Apple Music show at 5pm UK time before a video premiere follows at 6pm.

You can pre-save the song here, and listen to the original version of ‘Chosen Family’ below.

“It was such a joy and honour to rework ‘Chosen Family’ with the legendary Elton John,” Sawayama said in a statement. “The song means so much to both of us, and recording it together was such a special experience I will never forget. I got shivers when I heard his voice through the monitor and became emotional when he added the piano parts.

“Elton has been such a huge supporter from before the album, and when we finally met to record this song we clicked from the get go. I hope people can hear the magic!”


Sawayama will tour in the UK in November – you can see her upcoming tour dates below, and read about what other gigs and tours NME is looking forward to in the autumn here.