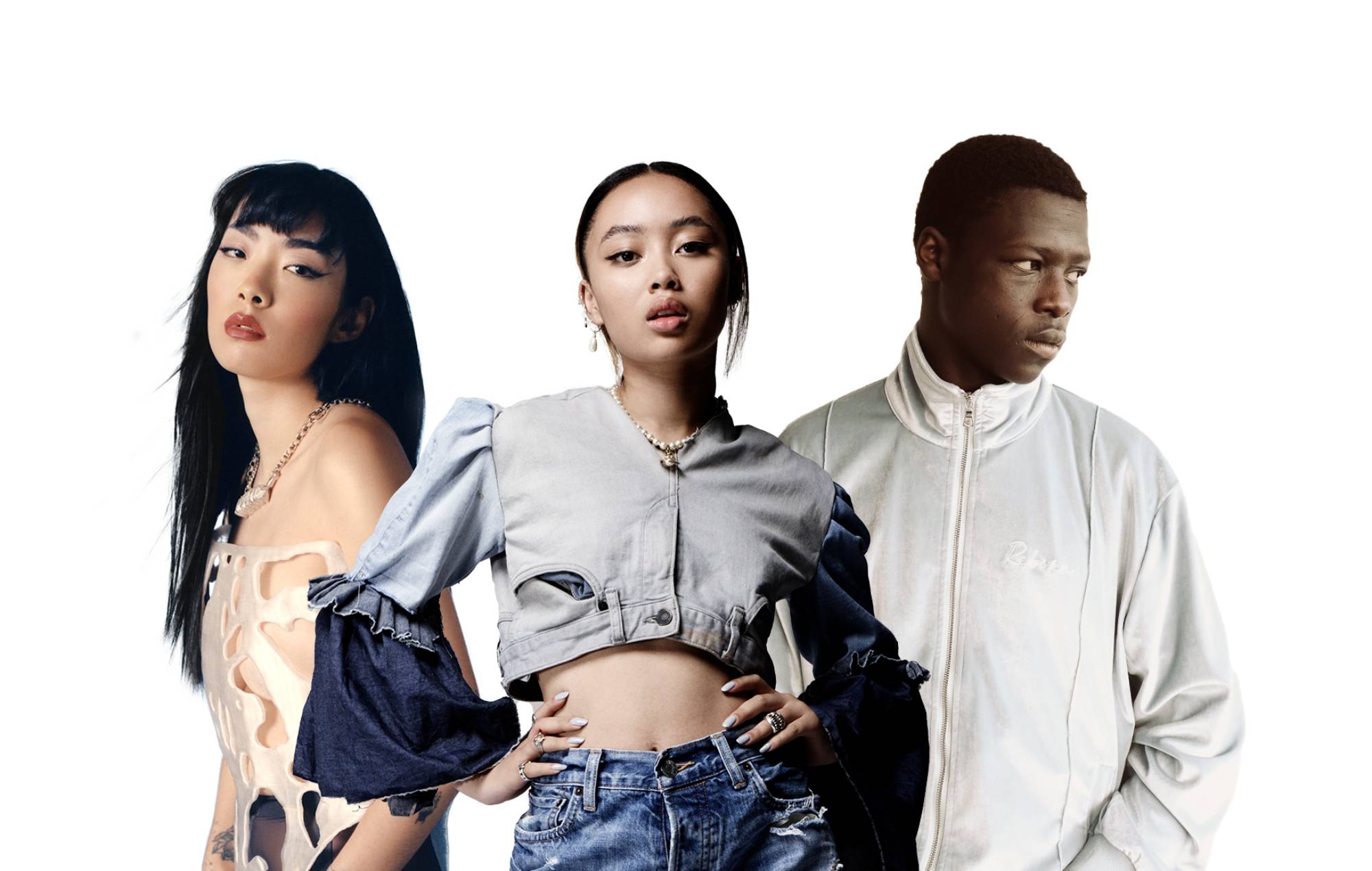 Rina Sawayama, Pa Salieu and Griff have all been nominated for the prestigious 2021 BRITs Rising Star award.

Previous winners of the new music-focused award, which was previously known as the BRITs Critics’ Choice, include Adele, Jorja Smith and Sam Fender. Celeste picked up the prize last year.

Sawayama, Salieu and Griff are the three nominees for this year’s BRITs Rising Star award. The trio were selected by an invited panel of music editors and critics from the national press, online music editors, heads of music at major radio and music TV stations, plus a number of songwriters, producers and live bookers.

The winner of the 2021 BRITs Rising Star award will be announced on March 19.

“I literally fell to the floor when I found out that I’d been nominated for Rising Star,” Sawayama said in a statement. “I really can’t put into words how much this means to me given that I wasn’t eligible for this award a few weeks ago and now that door has been opened for future generations of artists like myself. Thank you so much to everyone who voted for me, it means the world.”

Griff said in her statement that “it’s kinda terrifying how many legends have been nominated for this award”.

“I never ever ever expected making beats in my music room after school could eventually lead to a BRIT nomination,” she added. “Super lame but I remember after school, catching up on the BRITs and crying watching Stormzy perform. And I don’t think I really knew what that emotion was at the time but I think it was just an overwhelming sense of aspiration. So to be nominated for a BRIT award three years on is completely surreal!”

Salieu said of his nod: “I am very grateful to be shortlisted for this BRIT award. Love and blessings every time! Thanks to everyone supporting my journey so far.”


Sawayama’s nomination follows her successful campaign to change the eligibility rules for British solo artists at the BRIT Awards and Mercury Prize.

Sawayama – who was born in Japan but has lived in the UK for 26 years and has indefinite leave to remain in the country – led a grassroots campaign for the rule changes, permitting UK-based artists without British citizenship to be eligible for the British Phonographic Industry’s award shows if they’ve resided in the UK for five years or more.

“This is the UK I know, and the UK I grew up with – one of acceptance and diversity,” she told NME last month about the historic rule change. “It feels really special.”