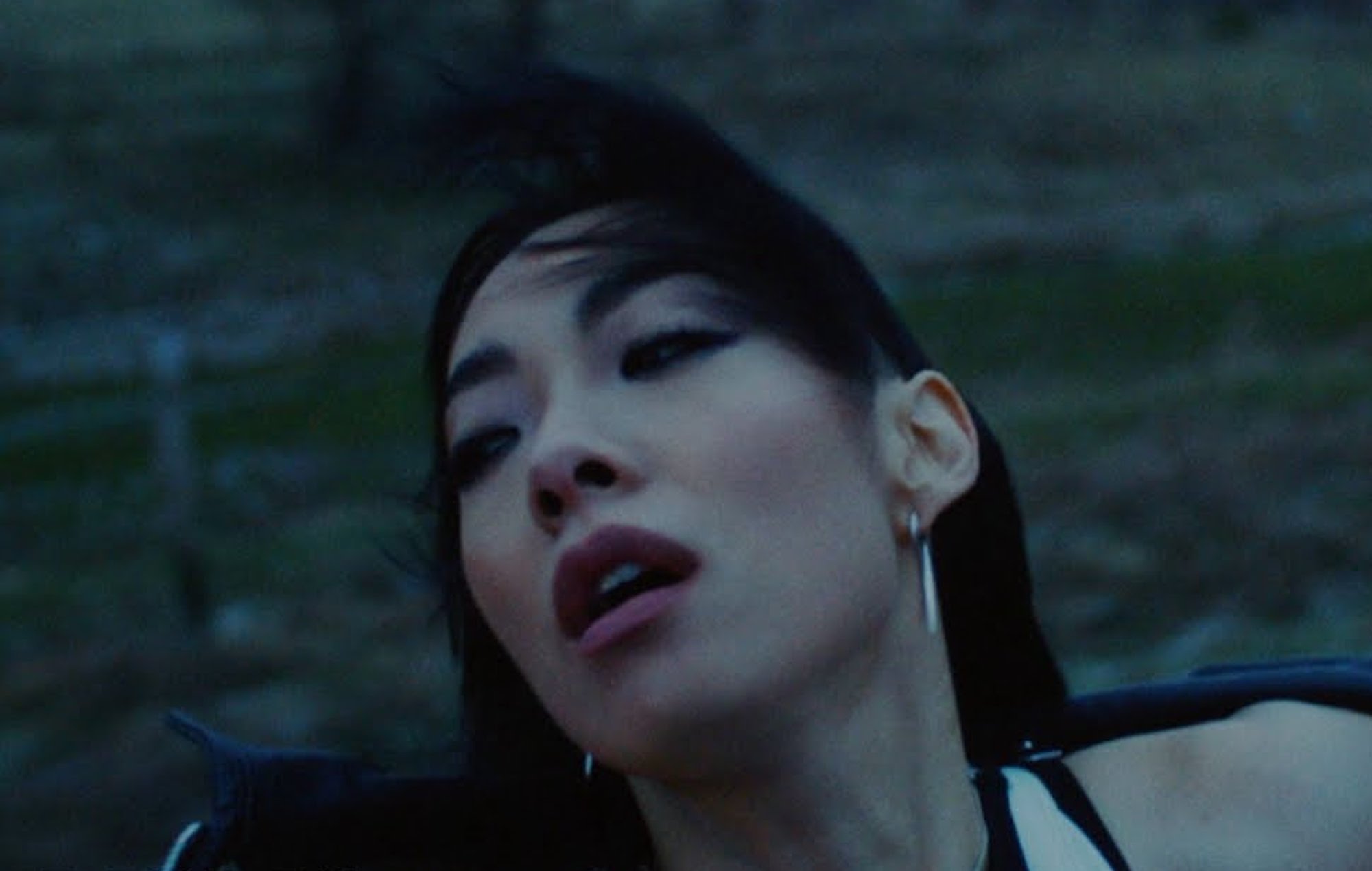 Rina Sawayama has shared a brand new video for her latest single ‘Hurricanes’ – check it out below.

The British-Japanese artist released her second album ‘Hold The Girl’ on Friday (September 16) via Dirty Hit, and shared the new video on the same day.

Following visuals for the new album’s title track and ‘This Hell’, the ‘Hurricanes’ video sees Sawayama giving a stormy, energetic performance of the track inside a barn.

In the track, Sawayama sings: “April showers finally making way for warmer weather / But yet I still feel the same / Doing yoga just to feel untethered / But my mind keeps running away.”

Watch her ‘Hurricanes’ video below.

In a five-star album review, NME called ‘Hold The Girl’ “the best British pop album of the year,” writing: “Genres may come and go, but Sawayama’s second album is defined by her ability to fashion each of these sounds into big, brilliant pop songs.”

On Friday, the day of the album’s release, Sawayama appeared on the cover of NME for a new Big Read feature about ‘Hold The Girl’, her role in John Wick: Chapter 4 and more.

During the interview, the singer revealed that Elton John has offered her some “great advice” regarding some as-yet-unreleased music.

Rina collaborated with the legendary musician on a reworking of her song ‘Chosen Family’ last year, which came after the pair struck up a friendship, with John having praised Sawayama’s debut studio record on his Rocket Hour radio show in 2020. He’s since been an avid fan and supporter of her work.

Speaking to NME, Sawayama spoke further about John assisting her with clearing a guitar riff on her single ‘This Hell’, which bears similarities to the ABBA‘s ‘Gimme! Gimme! Gimme! (A Man After Midnight)’.

“I was stressed as fuck because I was like: ‘this is our first single, this is our lead single, and I can’t use the guitar riff that I want’,” she recalled, adding that John ended up putting her in contact with the Swedish pop icons.

Sawayama will tour ‘Hold The Girl’ in October, starting with a run of shows across the UK and Ireland. She’ll then embark on a US tour in November.