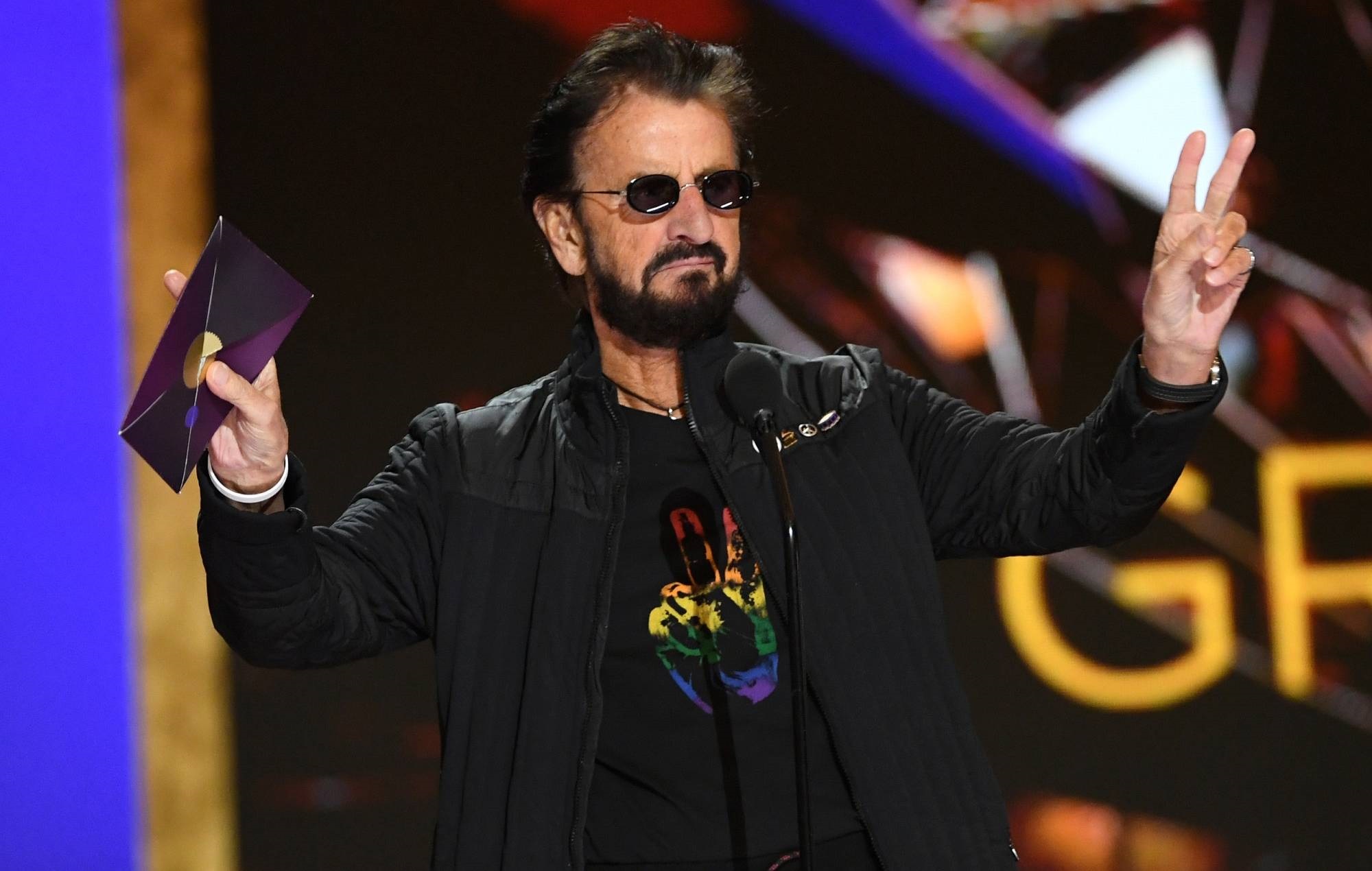 Ringo Starr has criticised the original 1970 Beatles documentary Let It Be for being “too miserable”.

Director Michael Lindsay-Hogg oversaw the film which documented the band during recording sessions for their 12th studio album and drew particular attention to heated exchanges between Paul McCartney and George Harrison.

Speaking at a Zoom Q&A session this evening (March 18) for his new EP ‘Zoom In’, Starr said he was delighted that the Lord of the Rings director Peter Jackson took over 56 hours of footage from that era and made it into the forthcoming The Beatles: Get Back documentary.

“I didn’t feel any joy in the original documentary, it was all focused on one moment which went down between two of the lads [McCartney and Harrison ],” said Starr. “The rooftop concert [unannounced Beatles gig from the Apple Corps rooftop in 1969] was also only about seven to eight minutes long. With Peter’s [documentary] it’s 43 minutes long [laughs]. It’s about the music and a lot of joy.”

He continued: “I had several talks with Peter about how I felt. I thought it was miserable. I said, ‘There was lots of laughter, I was there, we were laughing, we were having fun. We were playing and doing what we do’.

“So Peter kept coming into LA with his iPad and he’d show me sections. He said, ‘Look what I’ve found here’ and he showed us laughing and having fun as a band. There was a lot of joy in making those records, those tracks so I’m certainly looking forward to seeing the whole thing. Even if you saw that little trailer that came out late last year, it’s full of fun.”

The Beatles: Get Back is due for release on August 27, after the original release date was moved due to the coronavirus pandemic.