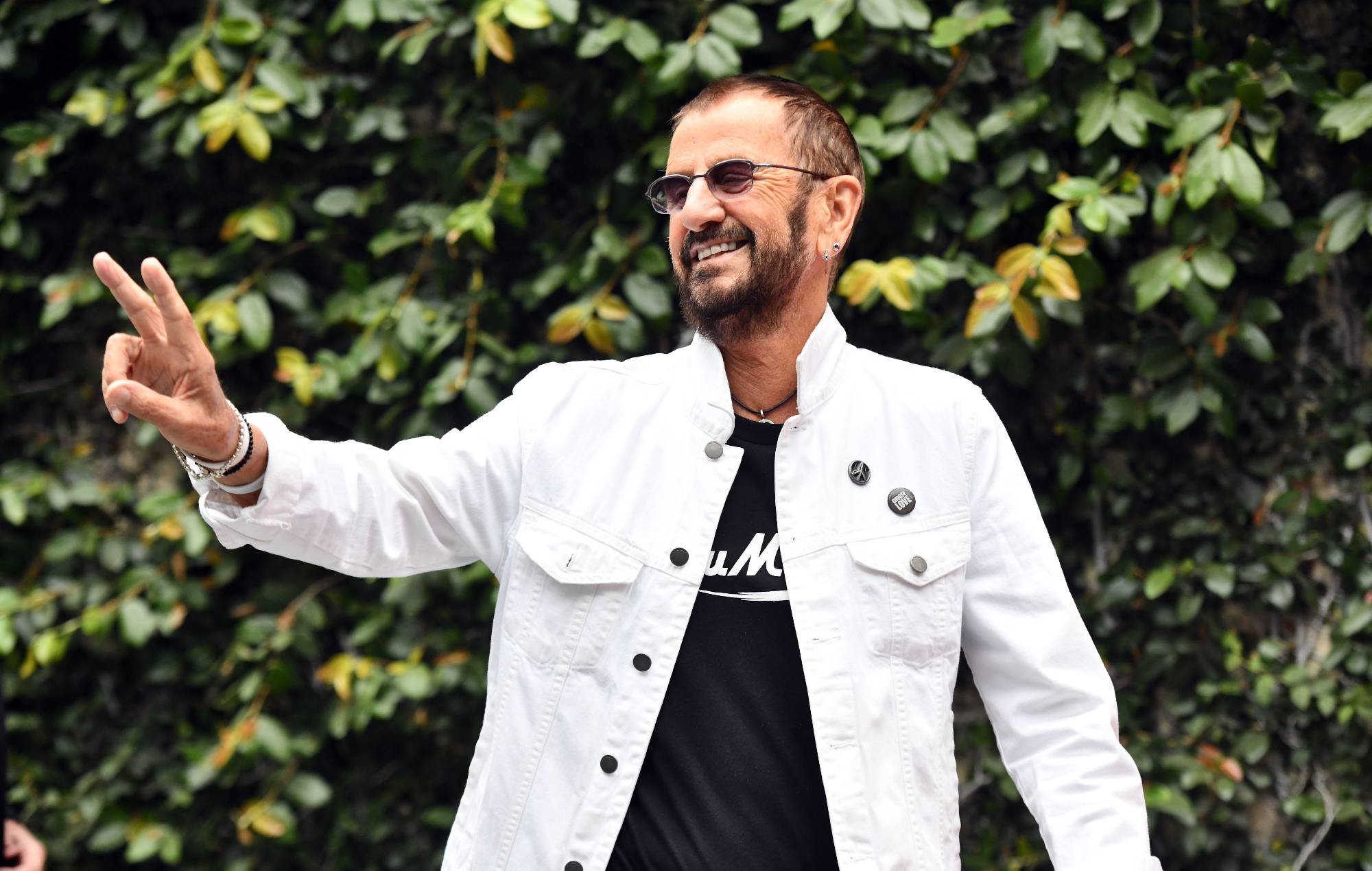 Ringo Starr has dropped his legal battle against the makers of a sex toy called Ring O.

The Beatles icon had challenged the toy’s trademark and argued the similarity to his name could cause confusion. He argued that his reputation could be damaged if the name was registered as a US trademark.

He has now withdrawn the complaint after an agreement was reached with Ring O manufacturers.

Starr’s lawyers initially argued that the brand was “identical in appearance, sound, connotation and pronunciation” to his own name, which he had previously trademarked.

Documents filed by his legal team in 2019 said: “Consumers will likely believe that Opposer’s [Starr’s] newest venture is sex toys – and this is an association that Opposer does not want.”

Having argued that the connection would tarnish his “name, likeness and brand”, a new settlement has now seen Pacific Holdings and Momentum Management agree to “avoid any activity likely to lead to confusion” between their product and Starr. The deal states that the firms can only use the name for adult sex toys and sprays, and there must be a space between the Ring and O.

They have also promised not to “degrade, tarnish or deprecate or disparage” Starr’s name or image and confirmed they will avoid making any reference or innuendo to associate the product with him.

Starr is yet to directly comment on the settlement.