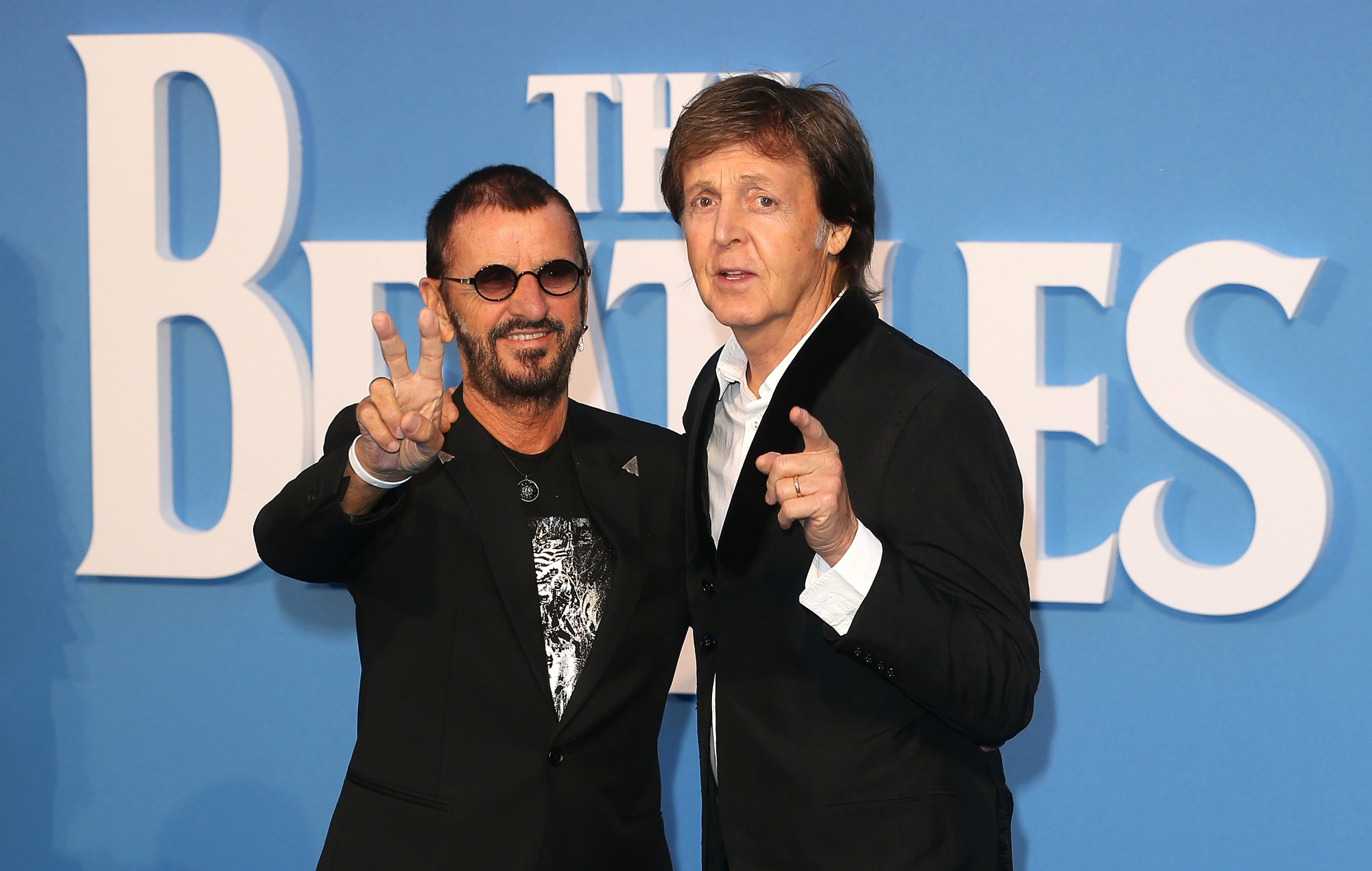 The musician spoke to Stephen Colbert on The Late Show with Stephen Colbert in a recent interview leading up to the film, which aims to “take audiences back in time to The Beatles’ intimate recording sessions during a pivotal moment in music history.”

Starr described the previous iteration of Jackson’s film as “very narrow”, confirming the new doc will challenge the narrative that the Beatles were constantly arguing during their later years.

“I used to moan because the original documentary was very narrow, built around a moment,” Starr said. “There was no joy in it.”

He added: “I was there. We were laughing, the lads, and there was a little bit of tension, no one can take that away, but to use that moment and not use these 56 hours of unused film…”

Paul McCartney also called Jackson’s doc “reaffirming”, saying: “Because it proves that my main memory of the Beatles was the joy and the skill.”

He added: “I love it, I must say because it’s how it was. It just reminds me of – even though we had arguments, like any family – we loved each other, you know, and it shows in the film.”

Jackson said last December that he and his team are “about half-way” through the editing process.

The Beatles: Get Back is due to be released in cinemas in August – you can check out a five-minute sneak peak look at the film here.