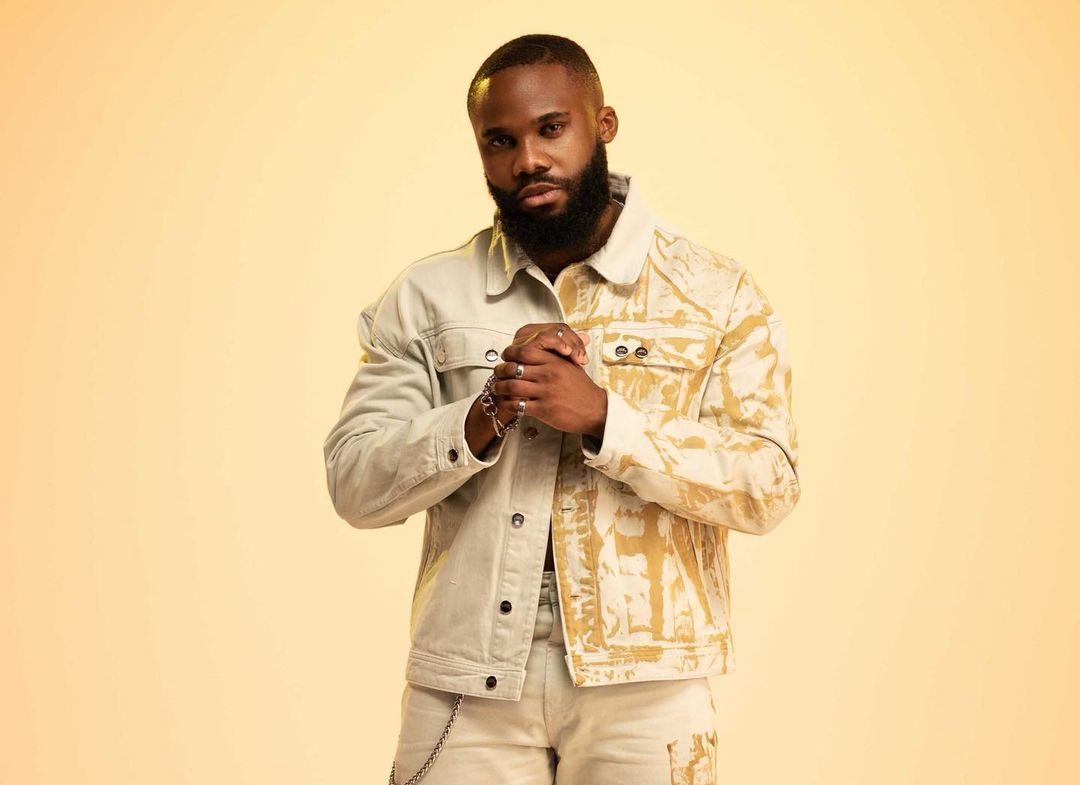 Born in Lagos, Nigeria, he rose to fame when he reached the finals of “The Voice: Nigeria.”

Talking about his music, the NYC-based artist explains:

”I was able to put that fame into use by creating afro-alternative music, but at that time, I was still in the process of discovering my sound. I left my country because I felt I had so much in me to share with the world, but my environment was the limiting factor, so when I got the opportunity to move, I took it instantly. I was also lucky enough to move with my younger brother, who is the current CEO of Alfeade records. I believe the reason I didn’t stop making music is because music has always been Therapy to me, its impact in my life had always been greater than just pleasure, and when I realized I had the same power to share that gift with the world, I realized quickly It wasn’t an option for me, it is just timing.”