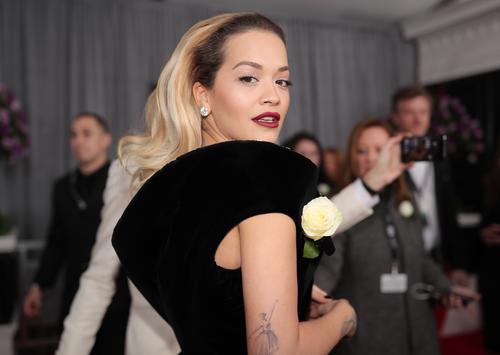 The upcoming animated fare Detective Pikachu is nabbing another famous face to lend their voice to the film. Rita Ora has just been announced as the latest celebrity to secure a spot in this cinematic Pokémon spinf. Ora will join lead star, and Deadpool 2 actor, Ryan Reynolds, who has been attached to the project since December 2017. Justice Smith, who has appeared in The Get Down and Jurassic World: Fallen Kingdom, was also announced alongside Ora.

Details about the project remain relatively scant, but the main premise revolves around Pikachu helping Justing Smith search for his father who has been kidnapped by some evil force. There is no current details as to who Ora will play in the film, but alongside Reynolds and Smith, joins a cast that includes Ken Watanabe, Suki Waterhouse, Bill Nighy, and Kathryn Newton.

There is currently no planned release date for the project.

In other Pikachu news, the beloved yellow protagonist will be heading to Nintendo 3DS in March in the video game version  Detective Pikachu.