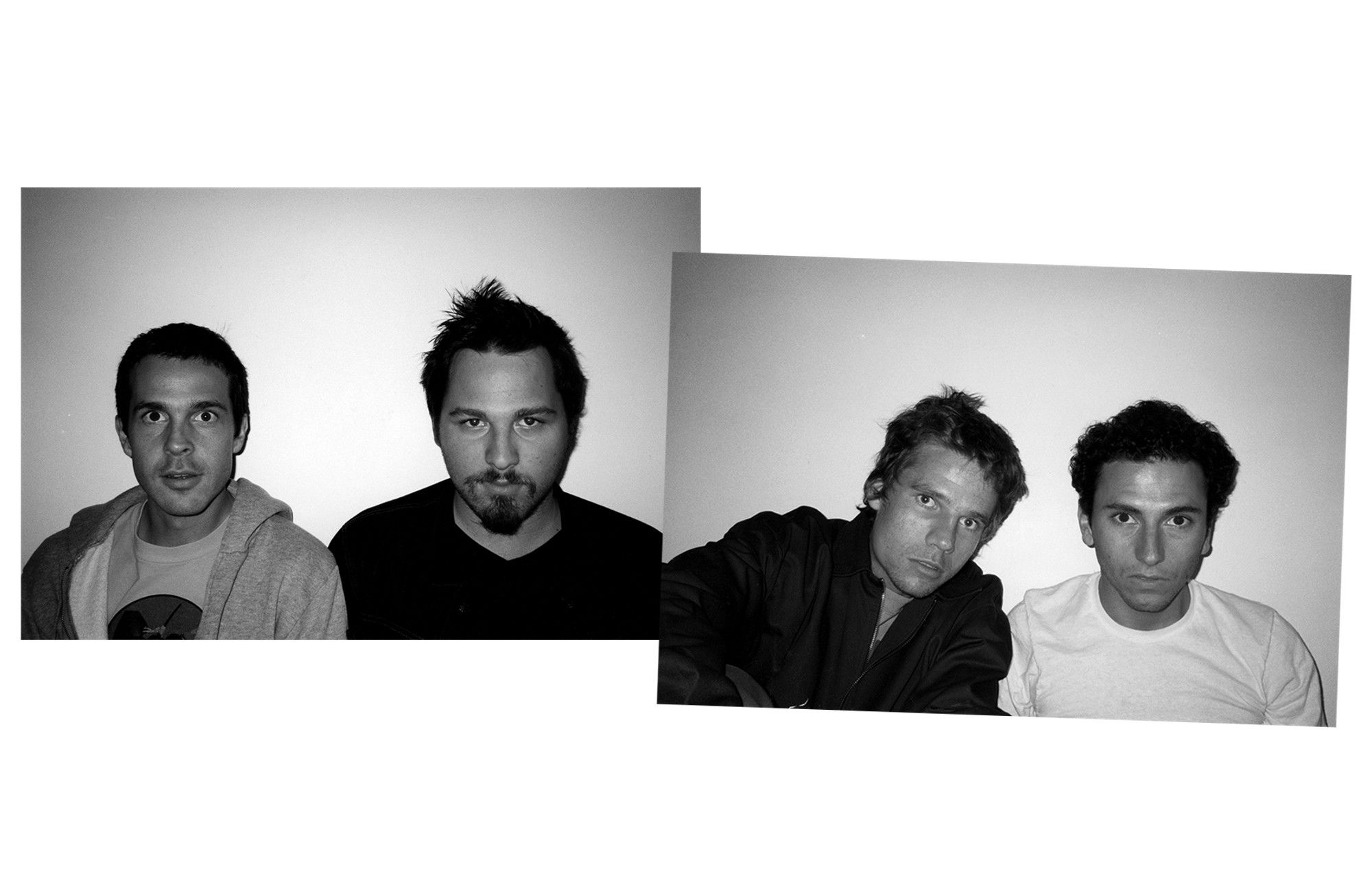 Rival Schools have announced a deluxe reissue of debut album ‘United By Fate’ and shared an acoustic version of ‘Holding Sand’ – check it out below.

Originally released in August 2001, the deluxe anniversary edition of ‘United By Fate’ will feature the original 13 songs remastered for vinyl alongside every official ‘United By Fate’ B-side, all of Rival Schools’ tracks from their split with Onelinedrawing (never before released on vinyl), and an acoustic take on ‘Holding Sand’, which can be heard below.

A collector’s edition of the reissue is also being released, with the deluxe record coming alongside a hardcover 64-page book that includes handwritten lyrics and never-before-seen photos from the post-hardcore band’s personal archives.

The ‘United By Fate’ reissue is set for digital release on October 28 while the deluxe and collector’s editions are coming November 25 for Record Store Day, via Run For Cover Records.

The ‘United By Fate: Deluxe Edition’ tracklist is as follows:

Originally a solo project for Quicksand member Walter Schreifels, Rival Schools went on to become an influential part of the post-hardcore scene of the early noughties. “I think we were kind of on our own in a lot of ways. We weren’t hardcore, we weren’t emo, we were something else,” explained Schreifels in a press release.

Drummer Sam Siegler added: “Looking back, we were hyper-focused and we rehearsed a lot (to) develop our sound. I’d played in the UK with hardcore bands before but never had the same success there that Rival Schools did in the sense that ‘Used For Glue’ and ‘Good Things’ were on the radio charts over there.

“It was fun because my whole goal in music is to just move forward and not repeat myself too much. That whole era felt familiar because it was my old friends from back in the day, but it was also new in the sense that the four of us were experiencing things that we had never experienced before.”

“Because of when it came out and the context of the time, (‘United By Fate’) got overlooked in a way,” added Schreifels. “But on Instagram, I get a lot of feedback from people and it’s obvious to me that the record had more potential. That happens to tons of records. I’m just really happy for this opportunity for people to give it another listen.”

Talking about ‘Distant Populations’, Schreifels said: “When we were doing it in the ’90s, we were part of a scene. Now, either our peers aren’t doing it anywhere or they’ve become massive institutions like Tool or Deftones. There are younger bands like Turnstile that I feel a kinship to, but in many ways we’re out here on our own.”