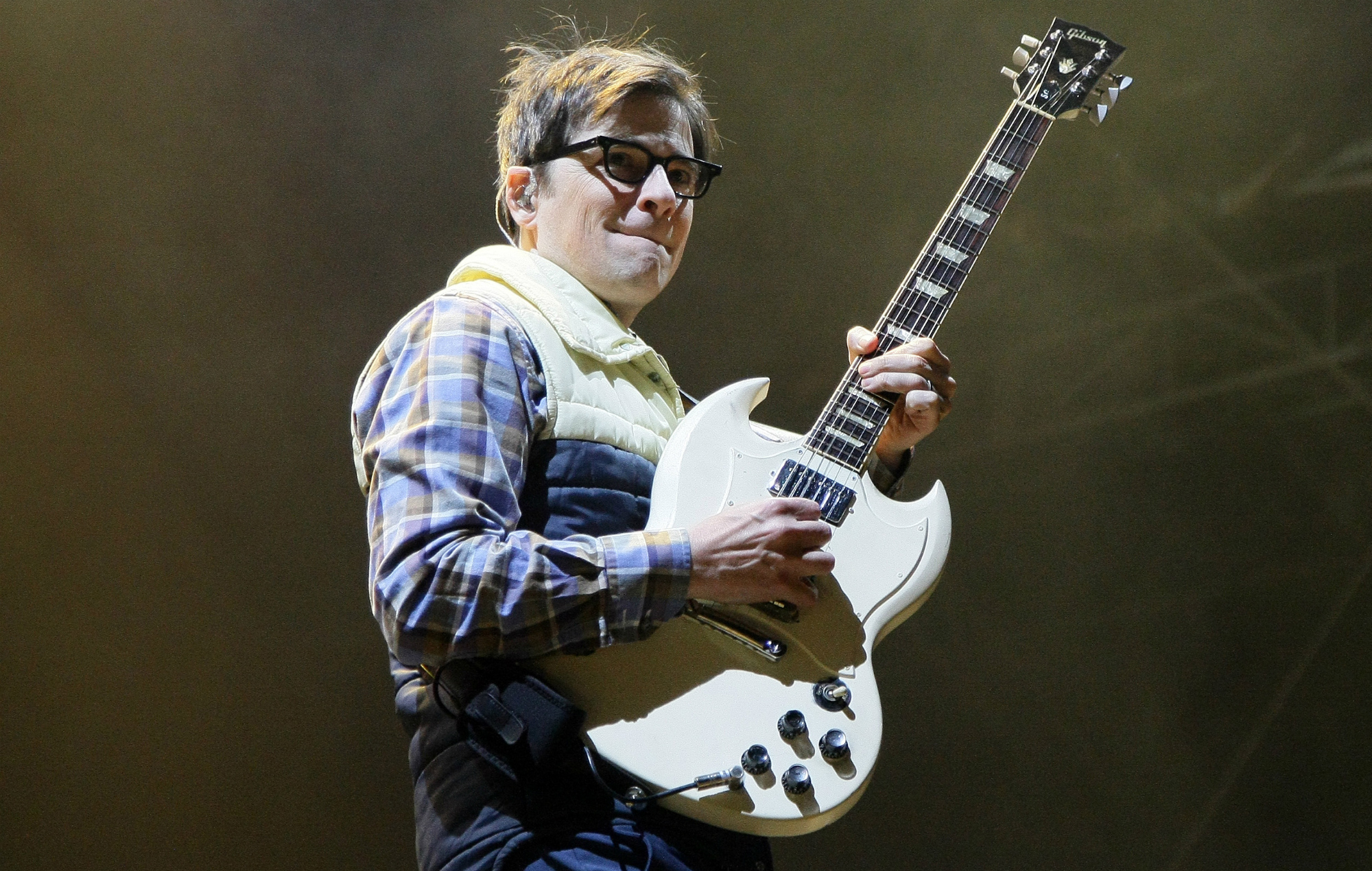 Weezer frontman Rivers Cuomo has spoken about going incognito at Harvard University following the success of their self-titled debut.

Released in 1994, Weezer’s self-titled debut (also known as the ‘Blue Album’) reached number 16 in the Billboard 200 chart and was certified triple platinum within a year.

Following its release though, vocalist Rivers Cuomo enrolled at Harvard University to study English Literature before dropping out in 1996 to record second album ‘Pinkerton’ (but he went on to graduate in 2006). Speaking to Conan O’Brien on his Needs A Friend podcast, (via Rolling Stone) Cuomo revealed that he remained anonymous for a bulk of his time at the university.

They didn’t know who he was “until the last day of school because most of our fans at that time were like 10 years old, literally,” Cuomo said. “We connected to a very young group of kids and it wasn’t really like a college audience.”

“At that time there was no sense of like me as the frontman or like famous or anything. People knew the name Weezer and they knew a couple songs but that was about it,” he continued. “I’d be riding the bus with other students that were wearing Weezer shirts that had no idea it was me.”

According to Cuomo, he grew a very long beard, had long hair “and I was undergoing this procedure on my leg so I was walking with a cane. I just looked like some really weird, super old weird guy.”

It was only when he was discussing summer plans with his classmates that the truth came out. “I was like, ‘Uh we’re going on tour with No Doubt. I’m in Weezer,’” he said. “Minds were blown at that moment.”

“‘Autumn’ is dance rock, which is not something we’ve traditionally been able to get away with,” Cuomo said about the record. “It’s really hard to make it both dance and rock and Weezer. It’s very easy for that to turn into something that nobody likes.”