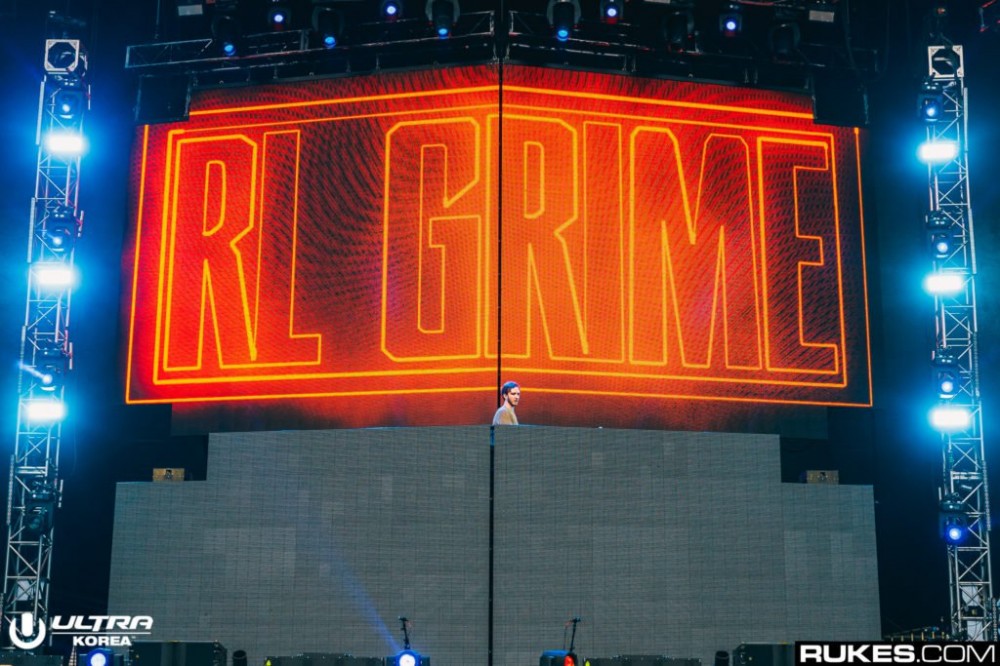 The announce comes at the heels of NOVA‘s first single, “I Wanna Know” ft. Daya, which marks his first Top 10 US Dance Radio Record. “I Wanna Know” has amassed over 15 million plays globally to date, and broke at 1# on iTunes Electronic in the US, Australia, and New Zealand.

“NOVA came from obsessive ideation on growth, and on transition. The art, and stories, and the moments that inspired me through this record tend to explore this as well. The feeling of leaving behind what was, and of welcoming the foreign. Throughout the process I had this vision of a “nova”, or of a star no bigger than a person launching from earth into outer space and expanding endlessly until its light was all that we could see. That’s the feeling I get from these records, infinite light.” – RL GRIME