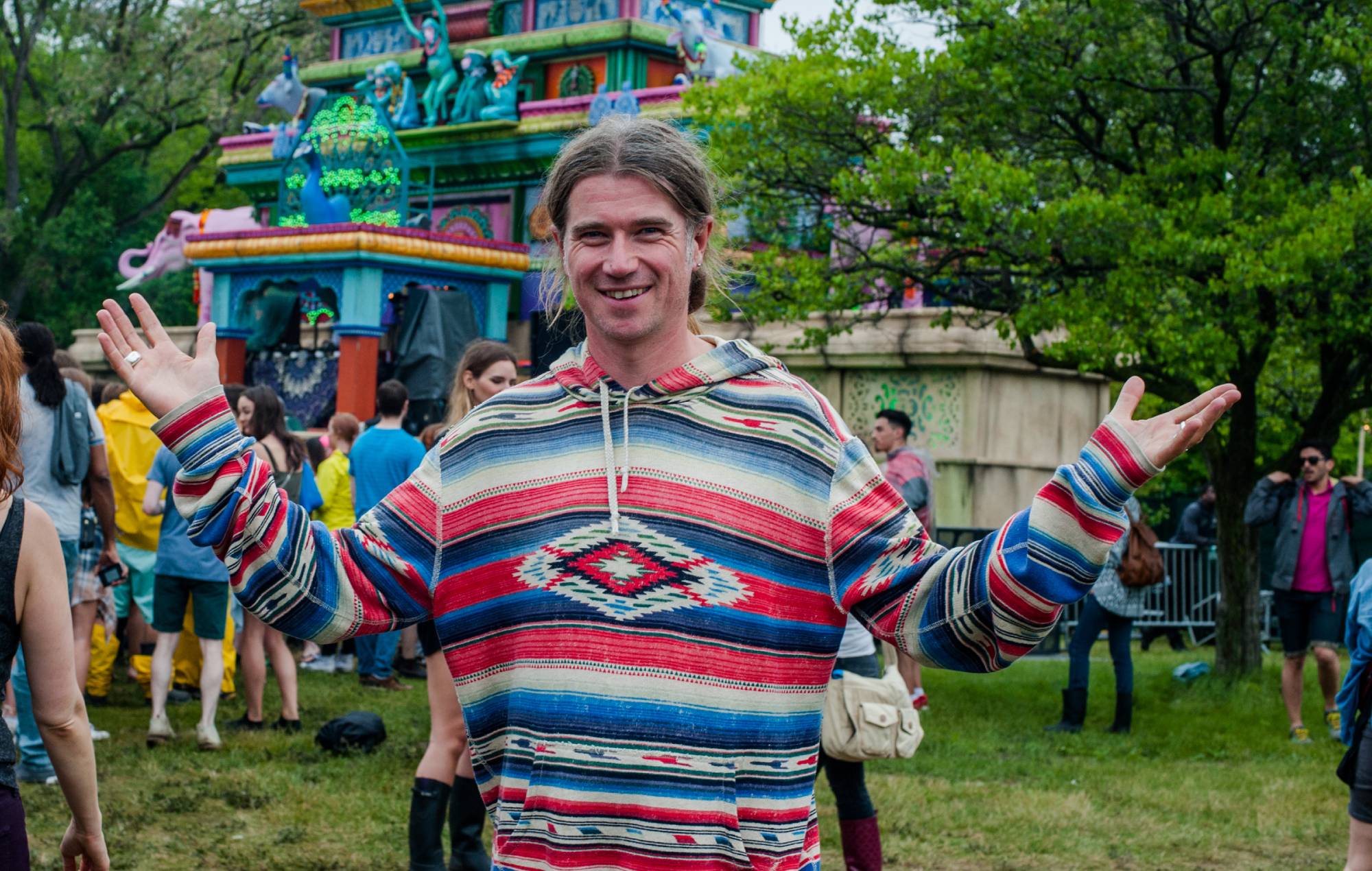 Bestival co-founder Rob da Bank has won a court case in which the DJ was sued after allegedly failing to repay a £650,000 loan.

Loan provider TicketLine Network Ltd has said it personally loaned Da Bank (real name Robert Gorham) about £1million to keep the festival going, but he then “refused” to pay back about £650,000.

The case, which has been running for four years, was won by Da Bank (real name Robert Gorham) last week, who tweeted on June 10: “Truth and justice prevailed… thanks team da Bank for supporting us through 4 years of [shit]… we [love] you.”

The loan was taken out in 2018 to save the festival, which nearly didn’t go ahead due to financial struggles. The case centred on whether or not Ticketline Network Ltd’s loan was directed to Gorham personally and whether he was responsible for paying back £650,000.

Gorham alleged that he never agreed to a personal loan and should not have to pay it back. He also told the judge at the time that he was not very involved in the financial side of the festival.

In a statement to Mixmag, Gorham said: “Josie [his wife] and I are so happy and relieved that truth and justice have prevailed and four years of exhausting legal proceedings are behind us.”

He continued: “We’d like to thank the electronic and dance community who have stood by us in our fight and we are so proud to be part of that family.

“With Bestival turning 20 next year it feels like a good time for us to be planning parties and celebrating once more… so thank you and see you in a field under the sun or stars soon!”

Truth and justice prevailed… thanks team da Bank for supporting us through 4 years of 💩 … we ❤️ you pic.twitter.com/hrXo4KnJbS

Russell Strong, Partner at Greenwoods Legal LLP, added: “Justice has been done: while the case against Robby changed many times, he maintained from the outset that no money was loaned to him personally, and so it has been found.”

Bestival was last held in 2018, with London Grammar, M.I.A and Grace Jones appearing at the Isle of Wight festival that year.