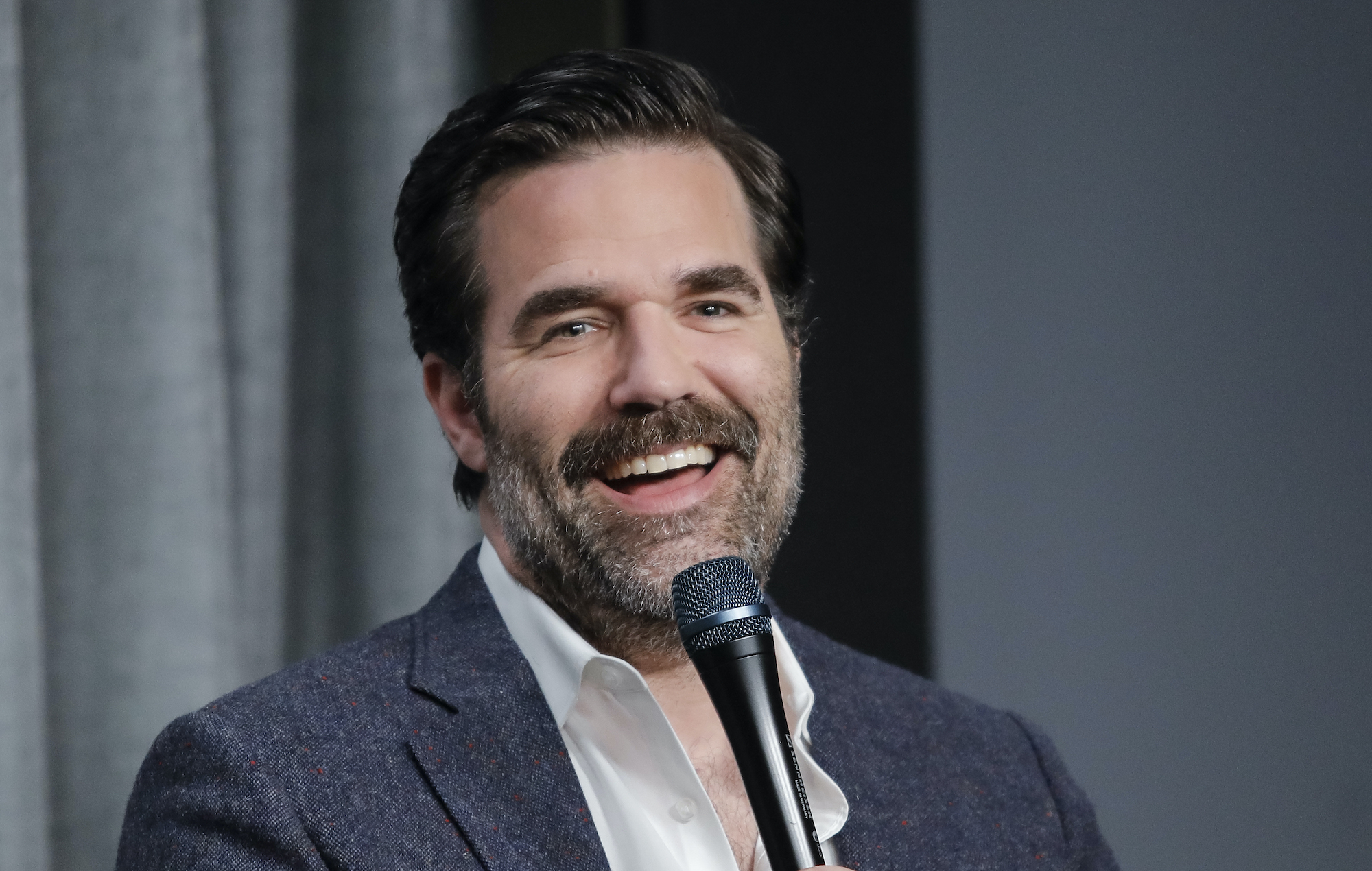 Rob Delaney has joined the cast of the forthcoming TV reboot of David Bowie‘s The Man Who Fell To Earth.

The classic sci-fi movie, based on Walter Tevis’ 1963 novel of the same name, marked one of Bowie’s most memorable roles, as Thomas Jerome Newton – an alien posing as a human in an attempt to save his home planet.

Filming on Showtime’s forthcoming drama series will start in London this spring and is set to premiere next year.

The TV adaptation was first announced in 2019 with showrunners Alex Kurtzman who has previously worked on Star Trek and Jenny Lumet (Rachel Getting Married), confirming that the series will explore “the next chapter” of the story from the novel and film.

“Some strings will connect to both the novel and the film but if you haven’t seen the film or haven’t read the novel, it’s fine,” Kurtzman said at the time. “You’ll get to have an experience that’s entirely singular. If you have, you’ll have the benefit of understanding the history of the world that both of those things set up.”

“We loved the emotional moments in the book and we loved the visual spectacle of the movie,” Lumet added. “We’re taking it forward.”


He added: “Remaking something that is much loved is a minefield, particularly with a cluster of hardcore fans at the centre, rebuking anything that dare come within a ten-mile radius of their hero’s work. What I’m saying, I guess, is… good luck, lads.”