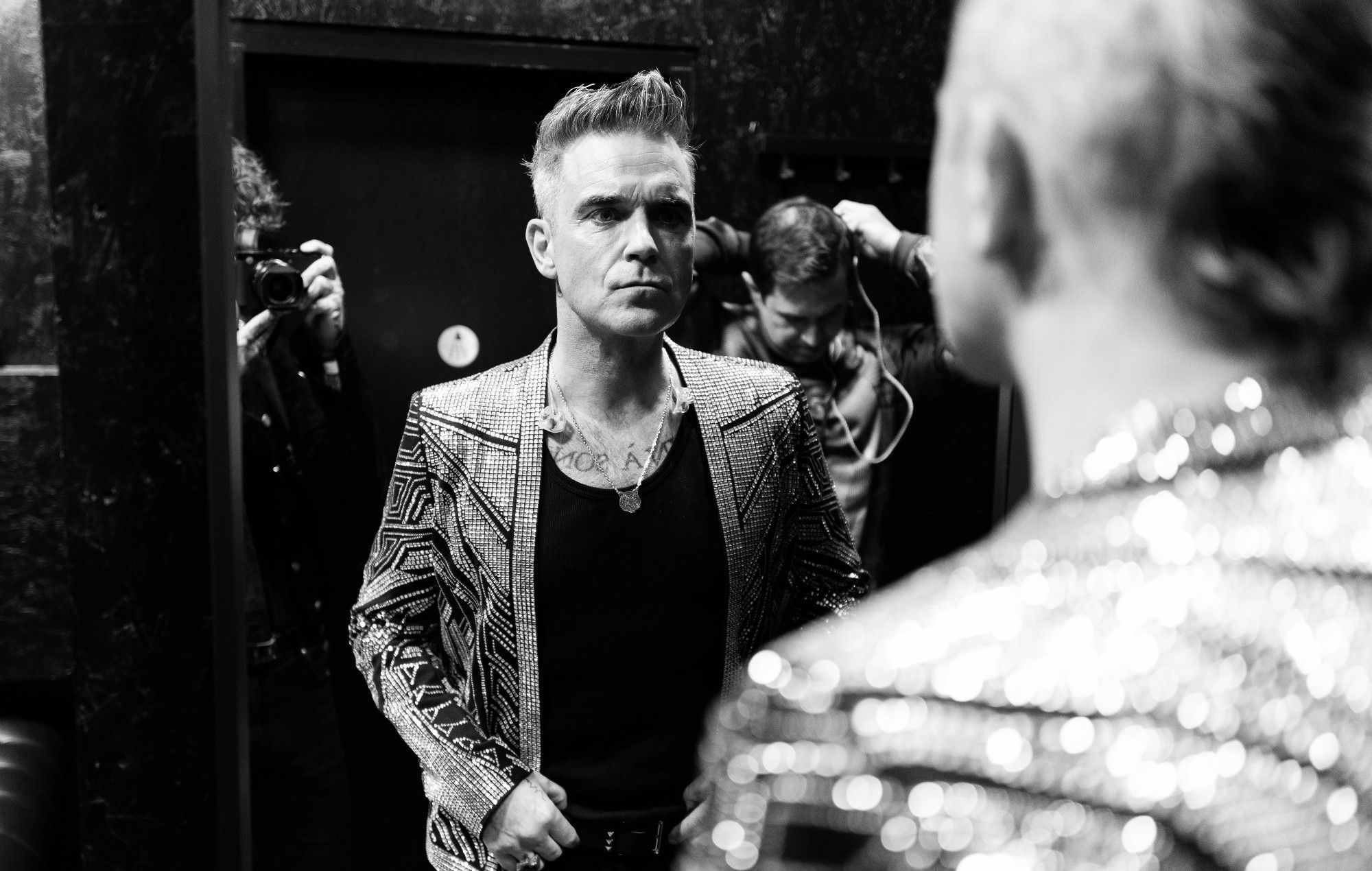 Production is underway on a documentary series about Robbie Williams.

Set to launch in 2023, the multi-part Netflix series is described as an “unfiltered, in-depth examination of a global icon and natural-born entertainer” that will cover the highs and lows of Williams’ 30-year career as a member of Take That and as a solo artist.

According to a press release, the documentary will cover “Robbie navigating media scrutiny throughout his career, adulation and addiction, professional and personal break-ups, reunions, recovery, and the impact they have had on his mental health”.

The as-of-yet untitled series features 25 years’ worth of intimate, never-before-seen archive and exclusive access to the singer that will reveal a “more nuanced and multifaceted character”.

🗣 Netflix is in production on a doc series about Robbie Williams!

The multipart series will launch in 2023 and cover the highs and lows of Robbie’s 30 years in the limelight. pic.twitter.com/bGS83cDiaq

The series is directed by Joe Pearlman, known recently for his work on the acclaimed 2018 documentary Bros: After The Screaming Stops. Asif Kapadia, director of documentary films Amy, Diego Maradona and Senna, serves as executive producer alongside Dominic Crossley-Holland.

“The only thing I know about it so far is that the songs will be reimagined in the film, I do know that. It’s going to be a bit like they did with the Elton biopic.”

Earlier this month, Williams released new track ‘Lost’ from his 25th anniversary album ‘XXV’, set to be released on September 9. The album also includes reworked versions of ‘Angels’, ‘Eternity’ and ‘The Road To Mandalay’.