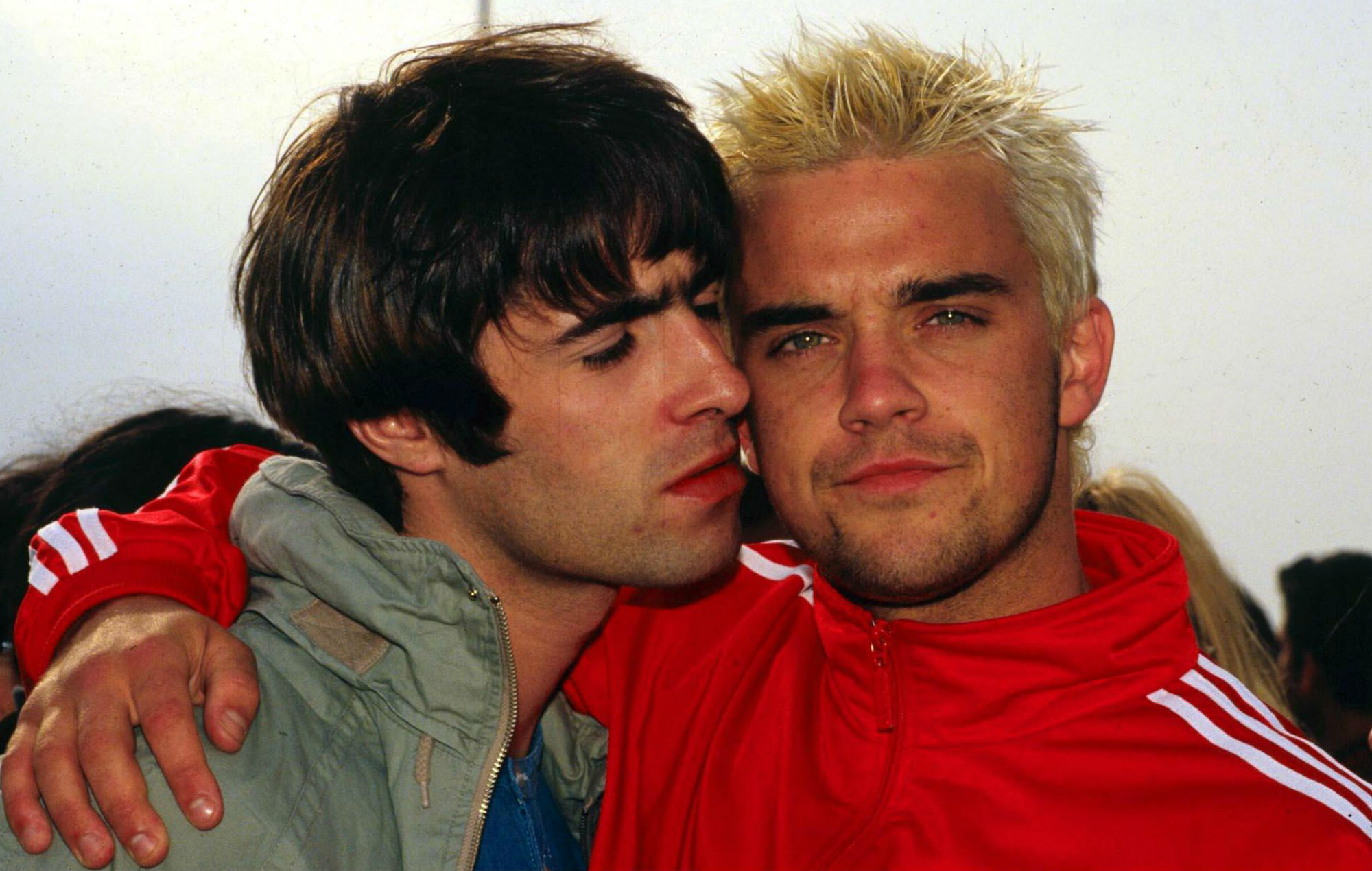 Robbie Williams has joked that he needs to “find someone new to resent” after resolving his long-standing feud with Liam Gallagher.

Gallagher recently reached out to Williams, offering “love n light to your family” after recent news that Williams’ father had developed Parkinson’s disease.

The reconciliation came soon after Williams seemingly reignited the long-standing feud between the pair when he said Gallagher’s former band, Beady Eye “weren’t very good” and called Gallagher a “dickhead”.

“How good are Oasis?” Robbie said in a new interview with the Daily Mail, adding that “my long-running feud with Liam ended.

“Just massive respect now and back to being the fan I was.”

Speaking of how it feels to have moved past the feud, Robbie added: “It is nice, I like it… But now I’ve got to find someone new to resent. There is a huge space to fill.”

“I’d love it,” he said back in October of 2019 about the prospect of a fight with Liam. “But I’d want it to be a professional fight. I’ve seen how much [YouTubers] KSI and Logan Paul made from theirs and I think we could trounce that.


“But, yeah, I think last time in the noughties Liam wanted to go down to an abandoned railway track or something. I don’t want to do that.

“It’s got to be fucking whistles and bells if it happens…Yeah, Liam and I would be a wonderful thing.”