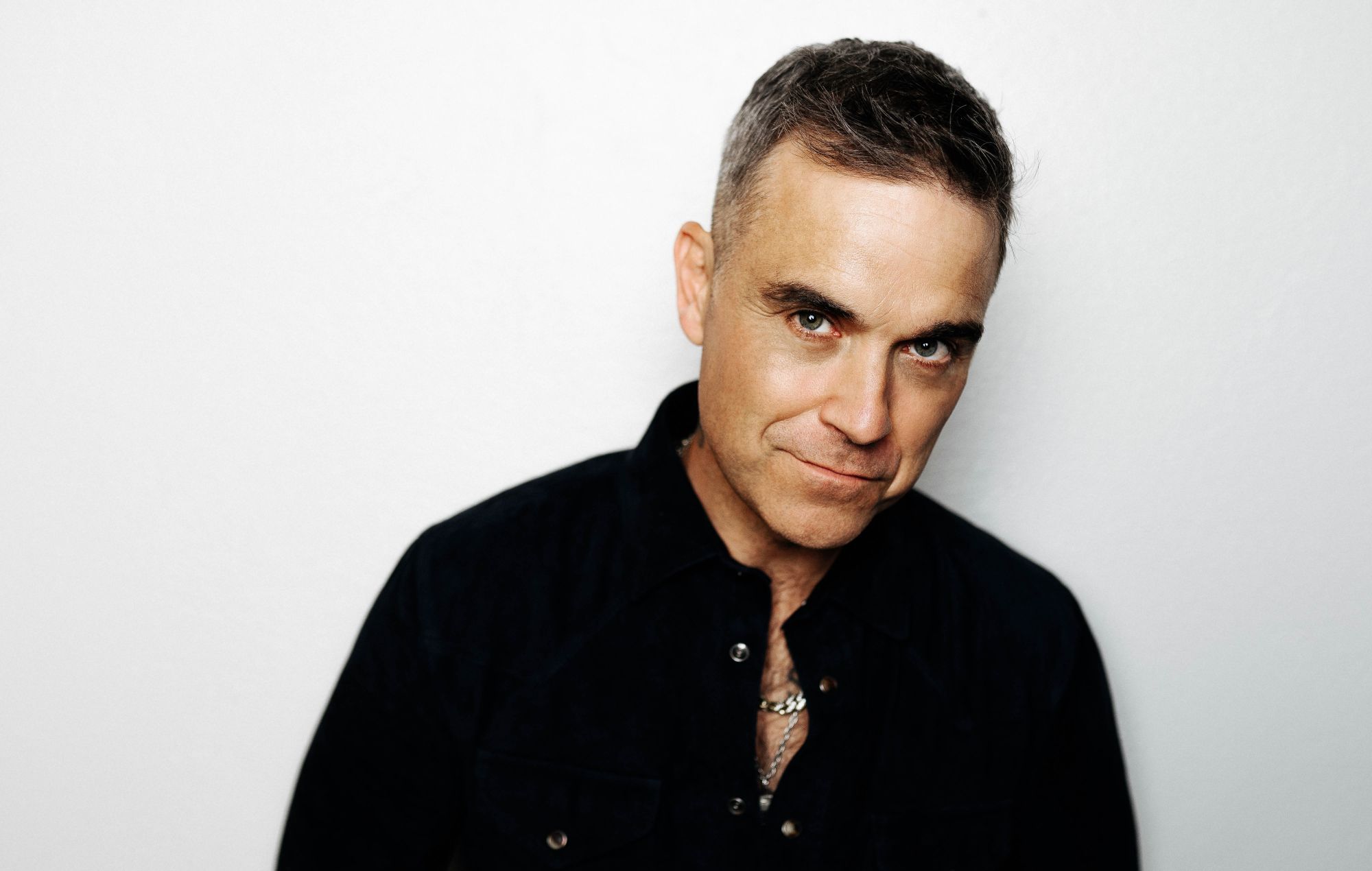 Robbie Williams has released ‘Lost’, a new single about “reckless behaviour” that features on his 25th anniversary album ‘XXV’.

The new song, which is produced by Guy Chambers and Richard Flack, is a poignant ode to turbulent times. “‘Lost’ is about the times in my life when I’ve abandoned myself to reckless behaviour,” Williams said in a statement.

‘XXV’ celebrates 25 years of Williams as a solo artist, featuring several Number One singles and fan favourites all freshly orchestrated by Jules Buckley, Guy Chambers and Steve Sidwell and re-recorded with the Metropole Orkest in The Netherlands. It’s available to pre-order here ahead of its release on September 9 via Columbia Records.

The album by the former Take That bandmember is available in CD (standard and deluxe), vinyl and cassette formats. Both the standard and deluxe versions will feature ‘Lost’, while the deluxe album will include three more original tracks: ‘Disco Symphony’, ‘More Than This’ and ‘The World And Her Mother’.

Previously released tracks from the record so far include the reworked versions of ‘Angels’, ‘Eternity’ and ‘The Road To Mandalay’.

The news follows confirmation that Williams will perform a headline show as part of Radio 2 Live in Leeds next month.

It takes place across September 17 and September 18 at the city’s Temple Newsam Park. George Ezra, Kaiser Chiefs and Nile Rodgers & Chic are among those on the line-up.

Williams made his UK live return with a homecoming show at Vale Park in Stoke-on-Trent last month.

The pop star’s 11th solo album, ‘The Heavy Entertainment Show’, came out in 2016. During a recent interview Williams said that his next full-length record would hear him return “back to 1995”. Further details on the project are not yet known.