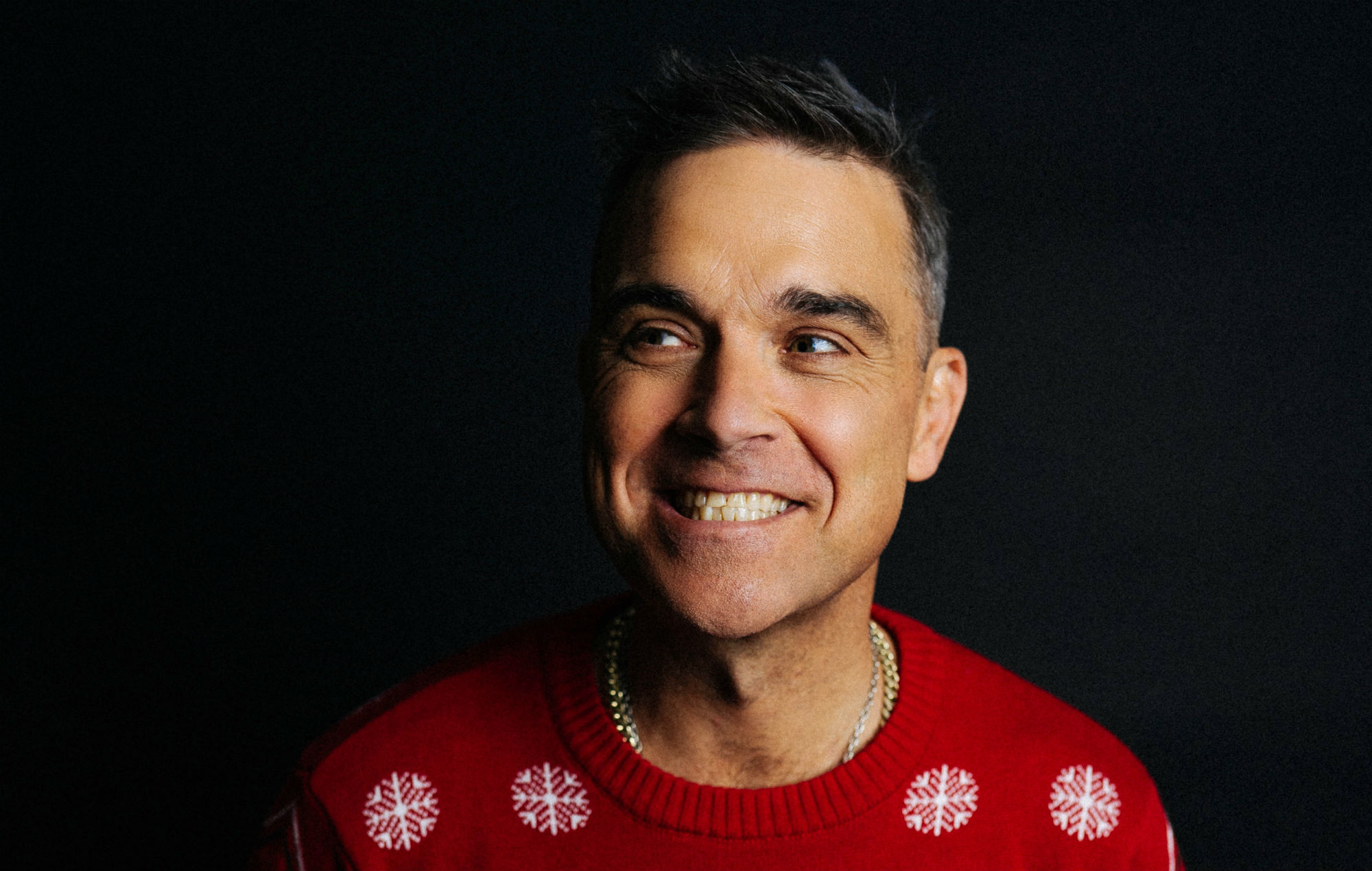 Robbie Williams is set to auction off three pieces of artwork created by Banksy, valued at over £10million.

“I believe they are some of his best paintings and I love how closely linked they are to the street pieces. As a collector of Banksy’s work, you become part of a broader cultural movement,” said Williams.

The artworks will be sold March 2 as part of Sotheby’s The Now Evening Auction. Both Kissing Coppers and Vandalised Oils (Choppers) are valued between £2.5million and £3.5million while Girl With Balloon is expected to go between £2million and £3million. Williams got them from Banksy himself shortly after their production in the early noughties “I love Banksy’s art. It’s iconic and impactful, and it makes me laugh,” he said.

The three pieces will go on exhibition in Sotheby’s New York galleries from January 22 for a special six-day preview, before embarking on a global tour to Hong Kong (February 8-9) and London for its final public view from February 22 through to March 2.

“These three works unite the cultural legacies of two of Britain’s biggest stars: Robbie Williams and Banksy. Like their creator, and like their owner, they are acerbic, iconic, irreverent, and unique,” said Hugo Cobb, Head of The Now’ Evening Auction at Sotheby’s London.

The original Kissing Coppers was first seen on the exterior of The Prince Albert Pub in Brighton in 2004 and is seen by many as Banksy’s advocation for the public acceptance of homosexuality. Following repeat vandalism, the original mural was removed in 2014.
Elsewhere, Girl with Balloon was originally unveiled under Waterloo Bridge in 2002. Almost 20 years later, the image broke records after ‘self-destructing’ in Sotheby’s London saleroom.

Banksy’s depiction of the Boeing AH-64 Apache helicopter in Vandalised Oils (Choppers) first appeared as a sprayed mural in London at the Whitecross Street Market in 2002. It has been suggested that the painting responds to the controversy surrounding the Iraq War, and the accusations made that coalition military actions were motivated by the country’s supply of oil.

The pieces “combine three things I love: hip-hop culture, naughtiness, and comedy,” said Williams, who is selling the pieces to finance his own “art project” that he will launch this year and to free up some space to reinvest in “new art from new people.”

As well as an art project, later this year Williams is set to play a gig at Vale Park Stadium in Stoke-on-Trent in June. He’s also due to play another outdoor concert in Munich, Germany this August which will be one of the soloist’s biggest shows to date.

“Hopefully I’m going to go on tour at the end of this year. But you see how this year has gone,” Williams said during a recent interview.

Referring to the ongoing impact of COVID restrictions on the music industry, he explained: “I think every summer we’re going to think it’s over and then every winter it’s going to come back. Every time I’ve had a guess that this is going to be over, I’ve been completely wrong.”