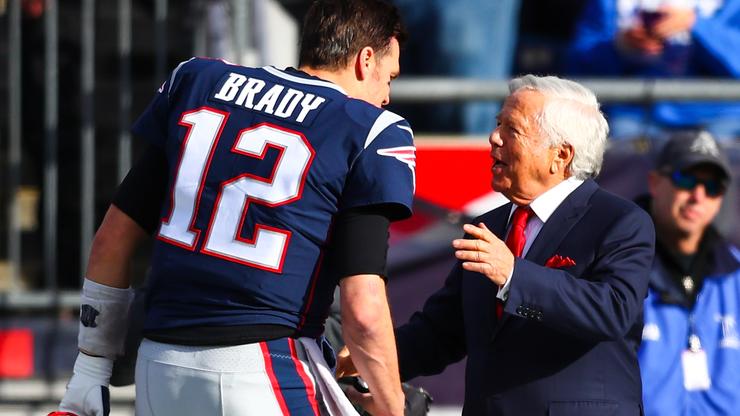 Robert Kraft Comments On Tom Brady’s Future With The Patriots

Brady and the Patriots have a huge decision to make.

Tom Brady and the New England Patriots lost to the Tennessee Titans in the AFC Wild Card round, on Saturday. The loss was unexpected for many Pats fans although this writer predicted the Titans would win and guess what, they did. While I’m sure none of you reading this care to give me my flowers, it’s important to document what this loss means for the Patriots moving forward.

Brady will officially be a free agent this offseason which means both parties have big decisions to make. the six-time Super Bowl champion has made it clear that he wants to keep playing although it remains to be seen whether or not he’ll do so with the Patriots. Patriots owner Robert Kraft is well-aware of Brady’s upcoming decision and recently spoke out about it.

“Before the season started it was very important to Tom that he be free to do whatever he wanted at the end of the year,” Kraft said  Peter King of NBC Football Morning in America. “You know what I said to myself? That any person who plays 20 years for this team and helps us get to six Super Bowls, and been really selfless, has earned that right. I love the young man like he’s part of my family. Blood family. Anyone who’s done that has earned the right to control his future after 20 years. And you know, my hope and prayer is number one, he play for the Patriots. Or number two, he retires. He has the freedom to decide what he wants to do and what’s in his own best personal interest.”

If you’re a Patriots fan, this is a nervewracking time. The team has been dominant for 20 years and when Brady leaves, there will be a huge hole that needs to be filled. Overall, this could be the most important offseason in the history of the franchise. 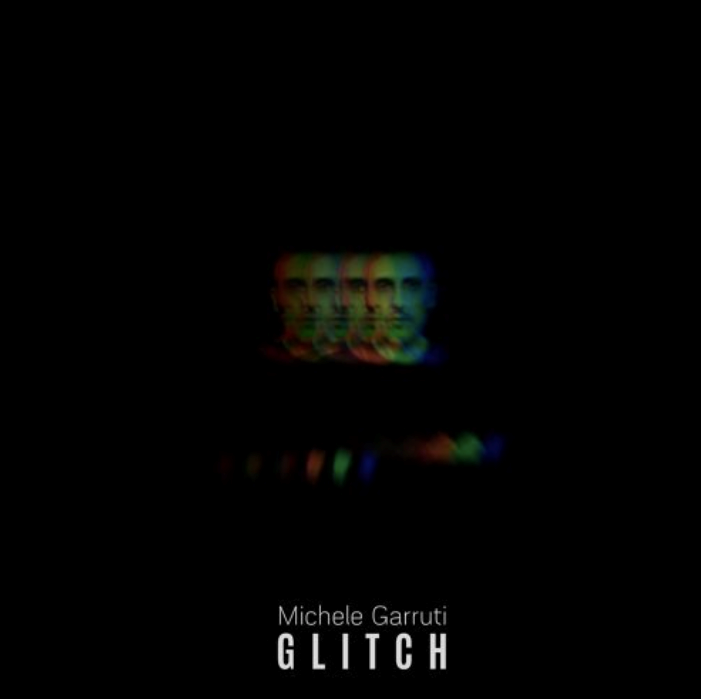